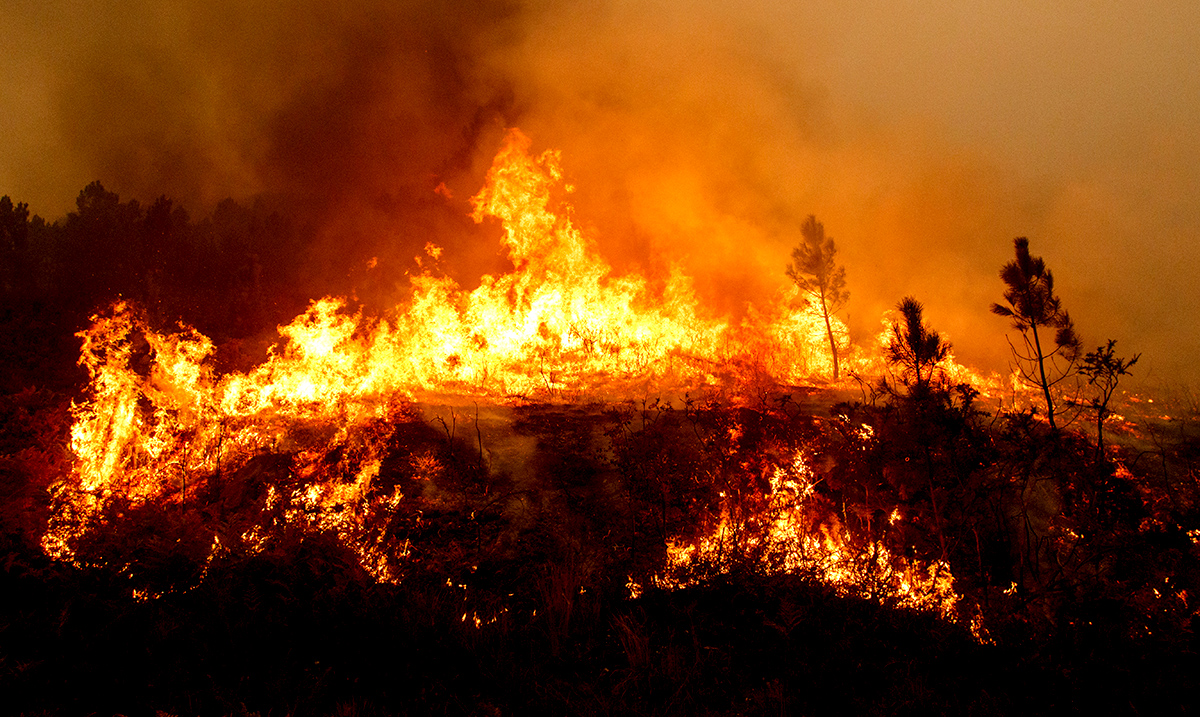 As record fires sweep through the Amazon, and tens of thousands of fires rain literal hell down on the world’s biggest tropical rainforest, scientists are trying to understand why. And not so astonishingly enough, it seems that humans are to blame.

Currently, the Amazon is shrouded in fire and smoke, prompting hashtags like #PrayforAmazonia to cover the internet.

And with the Amazon rainforest spanning across nine countries, sizing up to around half of the United States. Even worse, this year, the fires have come in record number, according to Brazil’s National Institute for Space Research. Over 74,000 fires have been reported in Brazil by itself this year, which is almost double from last year.

And sadly, it could take longer than a century for us to recover the carbon storage lost in the chaos, which could prove devastating for all of humanity as the rainforest is responsible for producing around 20% of the world’s oxygen.

Various environmental organizations and scientists, including Christian Poirier, who works with the non-profit known as Amazon Watch, and he says, “The vast majority of these fires are human-lit,” because, during dry seasons, the humid Amazon rainforest doesn’t normally catch fire easily all on its own.

When land is cleared by businesses, after they have cut down massive portions of the forest, they turn around and then set them on fire. Once they have cleared the area, it can then be used to house cattle. And while it is illegal to do this, the president of Brazil isn’t doing much to enforce the laws in place.

In fact, President Jair Bolsonaro encourages the practice, according to Nigel Sizer, who works with the Rainforest Alliance.

With confidence, we can say that a lot of that is illegal and is happening because the government has given the nod to illegal clearing and burning across the Amazon,” Sizer said. “The president has even encouraged the invasion of indigenous territories and areas that the previous administrations have been working hard to protect.”

Oddly enough, he campaigned on promises to encourage a flourishing economy in Brazil, but environmental organizations claim that instead, he is encouraging farmers and loggers to exploit the largest rainforest in the world, and then burn its remains, leasing to horrific forest fires that can be seen from space.

However, Bolsonara claims that allegations surrounding his part in this are ‘lies.’ Instead, he has passed the blame to the non-profits who need funding.

Regardless, Poirer says that we are heading towards disaster, due to the Amazon’s importance for our future and the fight against climate change. “This isn’t hyperbole. We’re looking at untold destruction — not just of the Amazon but for our entire planet.”