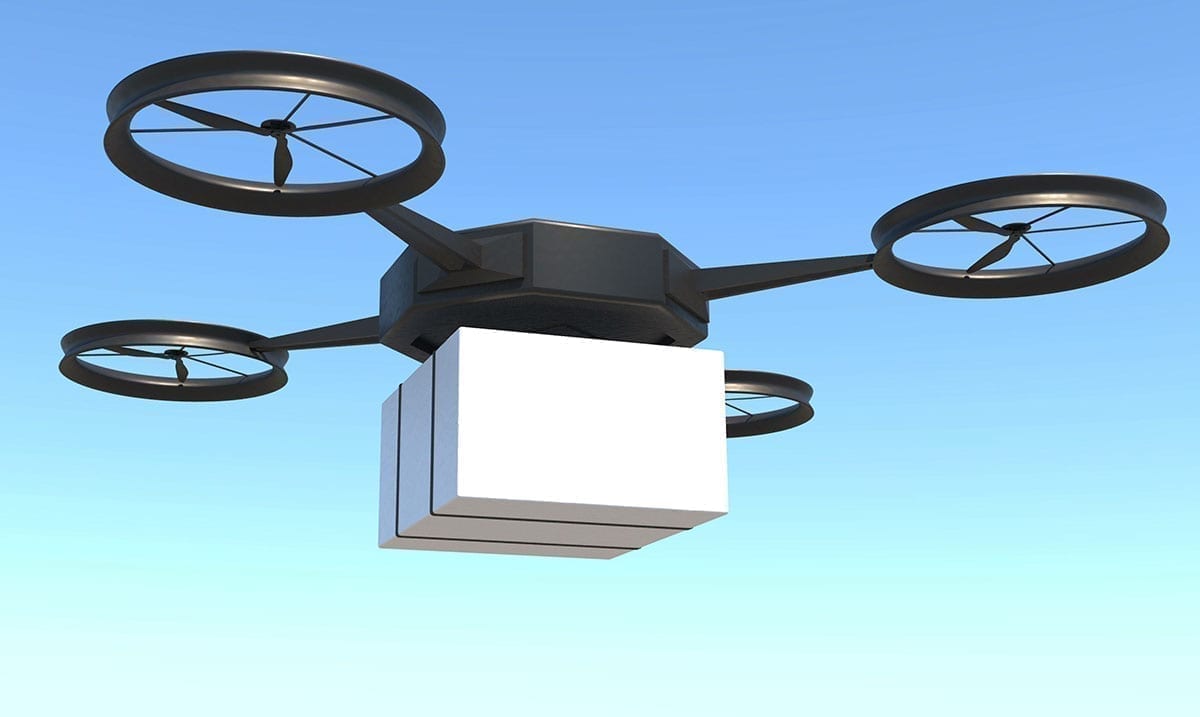 In this day and age cameras are something a lot of people have in their homes to keep things in check when they’re not around but this one really is something else. If you’ve ever wanted to take ‘home security’ to the next level, this might be your chance.

Now, for those who do not know Ring is an Amazon-owned home security type business that selling cameras and things of that sort. In recent times they have introduced something very unique, this being a flying camera of sorts. It is basically a drone that monitors the inside of your home for you.

While it might be a bit pricy to some for a mere 250 dollars this drone security camera isn’t that costly for what it is. It was according to CNN, unveiled during Amazon’s invitation-only online hardware event and well, it’s blowing a lot of people away. Not only is this drown seemingly affordable, but it is also lightweight, and can be preset to fly on its own.

CNN wrote as follows on this interesting product:

The drone’s camera appears to be mounted on a short trunk extending below its propellers (which are housed in a square cage), and will only record when the drone is flying, said Leila Rouhi, president of Ring, as she introduced the device. The camera is blocked when the drone is sitting in its dock, she said.

“We know when something happens our customers want to be able to see exactly what’s going on, but it’s not always feasible to have whole-home coverage,” Rouhi said, explaining why Ring created the drone.

Though the Always Home Cam is said to be coming next year, Ring did not show the drone actually flying. Video that appeared to be taken from a drone’s perspective inside of a home was captioned with a note that read “Functionality simulated for illustrative purposes only”, and video footage showed Rouhi holding it.

The device’s ability to navigate your home is sure to concern privacy experts, who have already blasted Amazon for Ring’s partnerships with hundreds of police departments around the US; though these deals are meant to make it easier for local law enforcement to access videos taken by users, privacy advocates see it as a way to build a widespread surveillance network.

While it might not be as quiet as some would want it to be that for some is enough to make it more reasonable because you know when it’s in use.

As you will see in the video Ring tweeted below, it’s quite the product. I for one could see this as being a great addition to the homes of many especially in areas where it might be needed. According to CNBC, it is known as the Always Home Cam and it will basically allow people to ‘monitor multiple areas of their home with just one device, instead of purchasing several cameras.’ This cam would also be capable of detecting suspicious activity and alerting those needed as necessary.

Ever get a Ring Alarm alert and want to immediately see what’s happening? The Ring Always Home Cam is here to help. This compact, lightweight, autonomously flying indoor camera gives even greater visibility when you’re not home. Learn more: https://t.co/A62pZUuYDa [US Only] pic.twitter.com/13cXKtEeSs