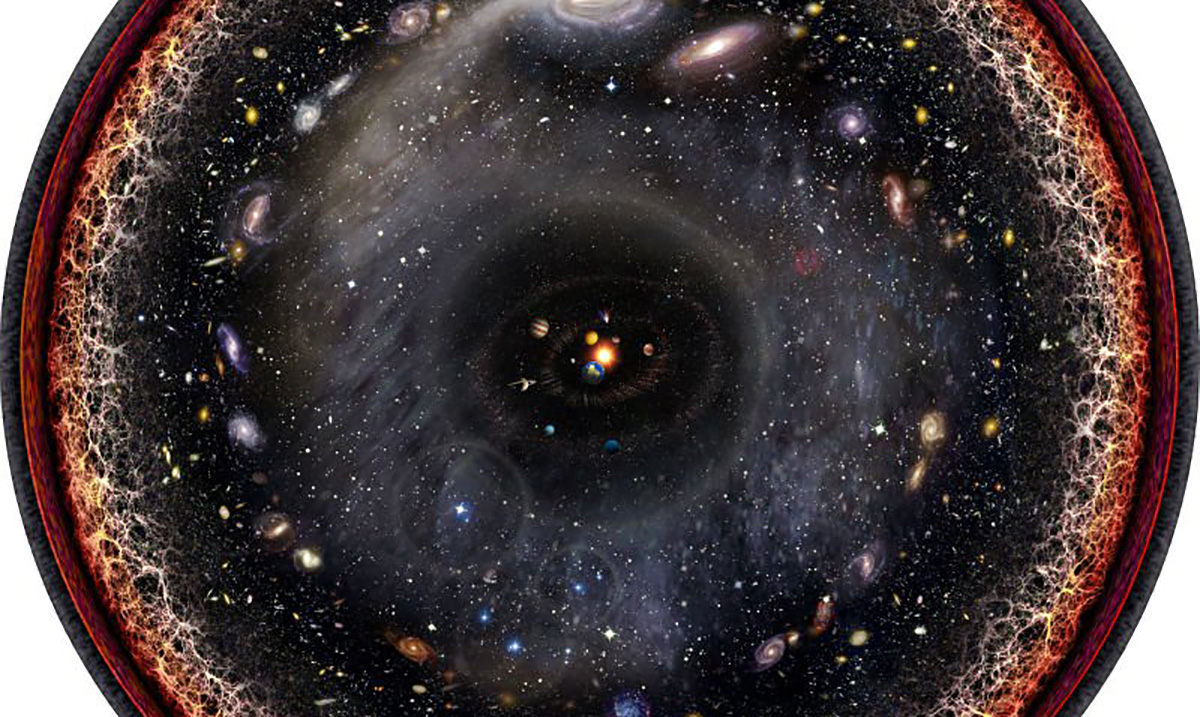 Amazing Artist Put The Entire Universe Into A Single Image, And I Have Never Felt So Small

By Gerald Sinclair September 7, 2018 No Comments

Our universe is a magical one and even now we don’t truly grasp how enormous it is. Even when mapped out it still seems so surreal, doesn’t it?

Artist Pablo Carlos Budassi created an image of the universe using maps of the Universe put together by Princeton University researchers. While this image has been around for a while now, it hasn’t made as many rounds as it should have. It is mind-blowing to think that the whole universe is crammed together in this one round image, isn’t it?

According to Bussiness Insider, Budassi got the idea of making the image after making hexaflexagons for his son’s birthday one year. He had from there began drawing central views of the cosmos and the solar system itself. While it took some time, it was well worth all the work he put into it.

Now hexaflexagons, for those who do not know, are paper polygons with tons of faces all over them. Chances are you’ve made them a time or two without realizing that they had a name. Children tend to be quite drawn to them.

Budassi actually released the image into public domain and comes with the description as follows:

If you take a look at the complete image below, you see the sun at the center and everything else as it exists. The universe broke down one layer at a time in a sense. Doesn’t it make you feel tiny? 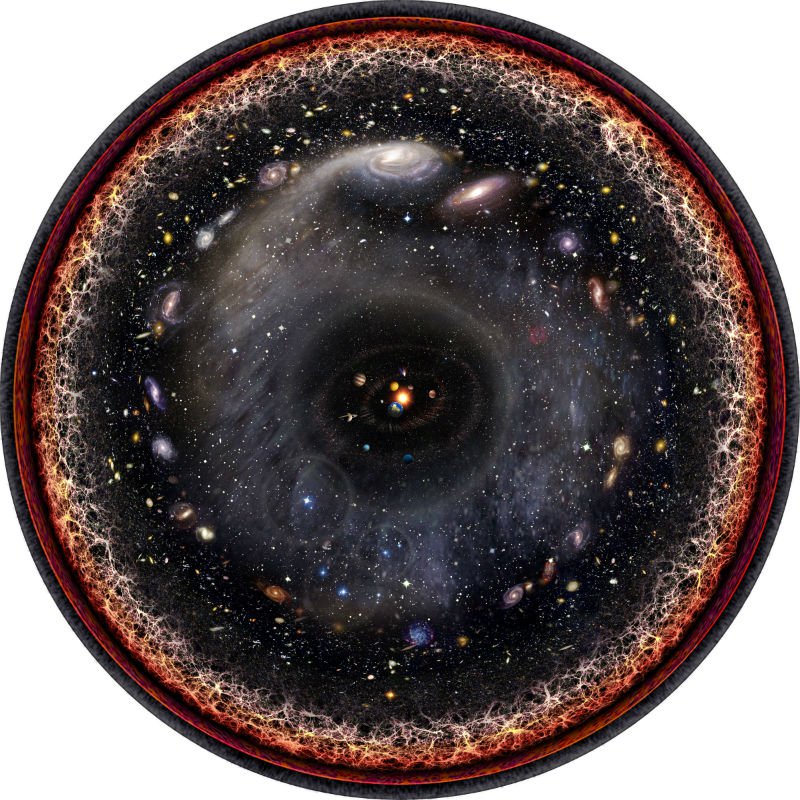 Now, if you like that image I am sure the video below will have you even more in awe. This is the complete rundown of our universe from our home to everything beyond. How small do you feel now? I for one have never felt smaller and yet never been more inspired.