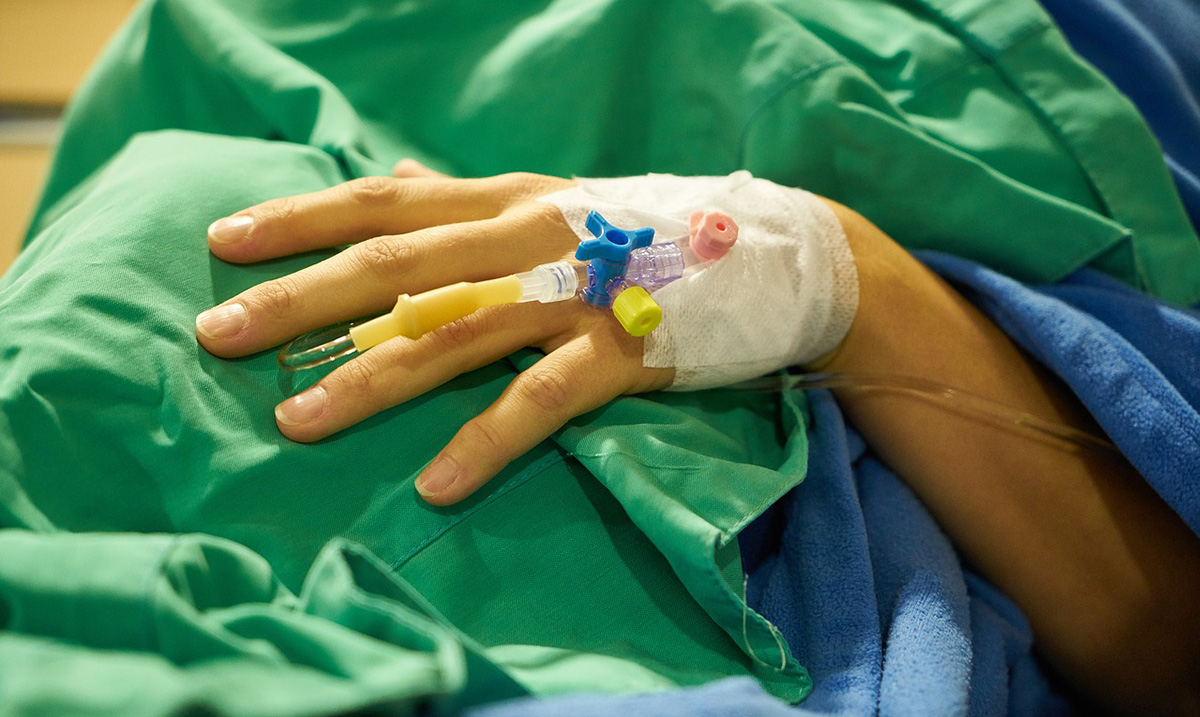 Almost Half of All Cancer Patients Lose Their Life Savings

Sure, cancer treatment is expensive but how expensive is it? Apparently, it is so expensive that those who are trying to merely survive end up losing their whole life savings whether they live or die.

A study published just this month in The American Journal of Medicine found that around 42 percent of patients literally deplete their life savings within the first two years of cancer treatment. They end up with nothing to live on and nothing to leave their families in the event that they pass. The name of this study is “Death or Debt? National Estimates of Financial Toxicity in Persons with Newly-Diagnosed Cancer.”

The results/conclusion of this study go as follows:

This nationally-representative investigation of an initially-estimated 9.5 million newly-diagnosed persons with cancer who were ≥50 years of age found a substantial proportion incurring financial toxicity. As large financial burdens have been found to adversely affect access to care and outcomes among cancer patients, the active development of approaches to mitigate these effects among already vulnerable groups remains of key importance.

This study covered almost 10 million cancer diagnoses between the years of 2000-2012 and found that most of them spent almost 100,000 dollars just trying to fight for their lives. Most Americans cannot afford anywhere near this for medical treatment. When it comes to breaking things down, something just isn’t making much sense. Staying alive should not cost this much.

Having to pay more than expected and being unable to properly do-so really puts a strain on everyone. The person who is ill doesn’t want to burden the family with debt and most likely takes that into consideration during his or her decision-making process. Far more most likely give up because they simply cannot afford the treatments that they so desperately need.

While I am not one to advocate for chemotherapy or radiation because of the harmful effects, when they are promoted as the only means of survival and then priced so high hopelessness is bound to follow. This issue is causing a lot of damage to those who are already vulnerable. Health care is a huge issue here in the US and it is something that no one is taking as seriously as they should.

Something has got to give, our people deserve better. We should not be forced to suffer.