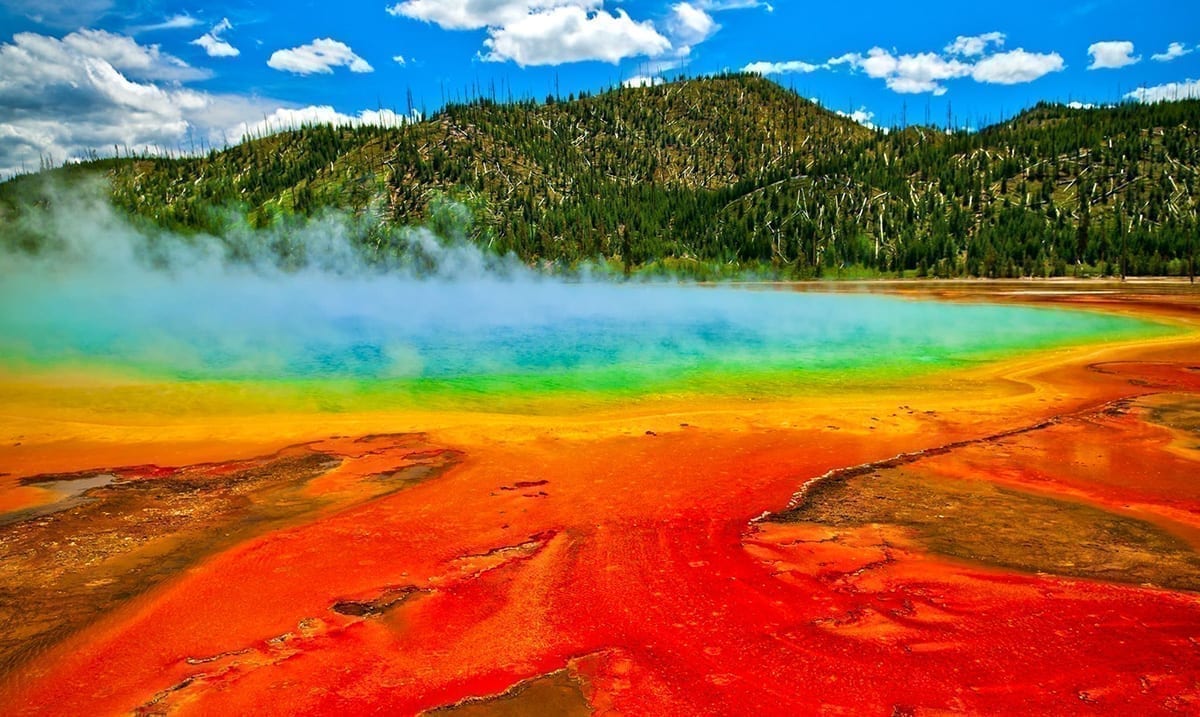 According to the USGS within a 24 hour period around 11 earthquakes were noted in the area near Yellowstone National Park. This while not necessarily as alarming as you would think is quite interest.

It seems there have been 30 or more quakes in the same area within just the past 30 days and well, when you really think about it that’s a lot. While these overall were quite low magnitude one of them which happened Friday (May 29th) was a 3.1 magnitude. KTVQ noted that several of these happened in the morning on that Friday and that they were roughly 15 miles east northeast of West Yellowstone. They were roughly 2 miles deep.

Sure, small Earthquakes are quite common in the area but swarms like this are something we monitor closely for a number of reasons. As you most likely know, Yellowstone itself is a massive supervolcano. While these tremors were overall pretty small, sometimes we do see larger magnitude activity in these areas or the areas surrounding them.

The Epoch Times wrote as follows on this topic:

The tremors ranged from 1.6 to 3.1 magnitude on the Richter scale, the agency said on its “latest earthquakes” page. The Idaho Statesman reported that around 34 quakes have occurred in the area, which is located in Wyoming and Montana, over the past month.

Yellowstone is among the most seismically active areas of the United States, and between 700 and 3,000 tremors are recorded per year, according to the park’s website. It is expected to reopen on Monday after it was shuttered due to the CCP (Chinese Communist Party) virus.

Yellowstone is also known for the supervolcano, which is between 34 to 45 miles across and about 3 miles below the surface in some areas. The Yellowstone Volcano Observatory said the volcano is currently “green,” or “normal.”

The USGS notes that the odds of the volcano erupting, which would cause cataclysmic destruction, are one in 730,000.

As The Epoch Times said the chance of this volcano eruption is basically nonexistent at this point. One in 730,00 honestly is wonderful odds in our favor. Sure, things like this are crazy to think about but they’re not something we should be freaking out over. Right now, we’re in the clear and as long as those who monitor these quakes continue to do-so we will likely have a good warning before anything drastic were to ever happen in that area or the surrounding areas.

What do you think about all of this? Sure, this volcano itself is scary and the things that it could do at some point are horrifying but those things are not likely going to happen anytime soon. Do you think these swarms will continue or do you think perhaps they will die back down?