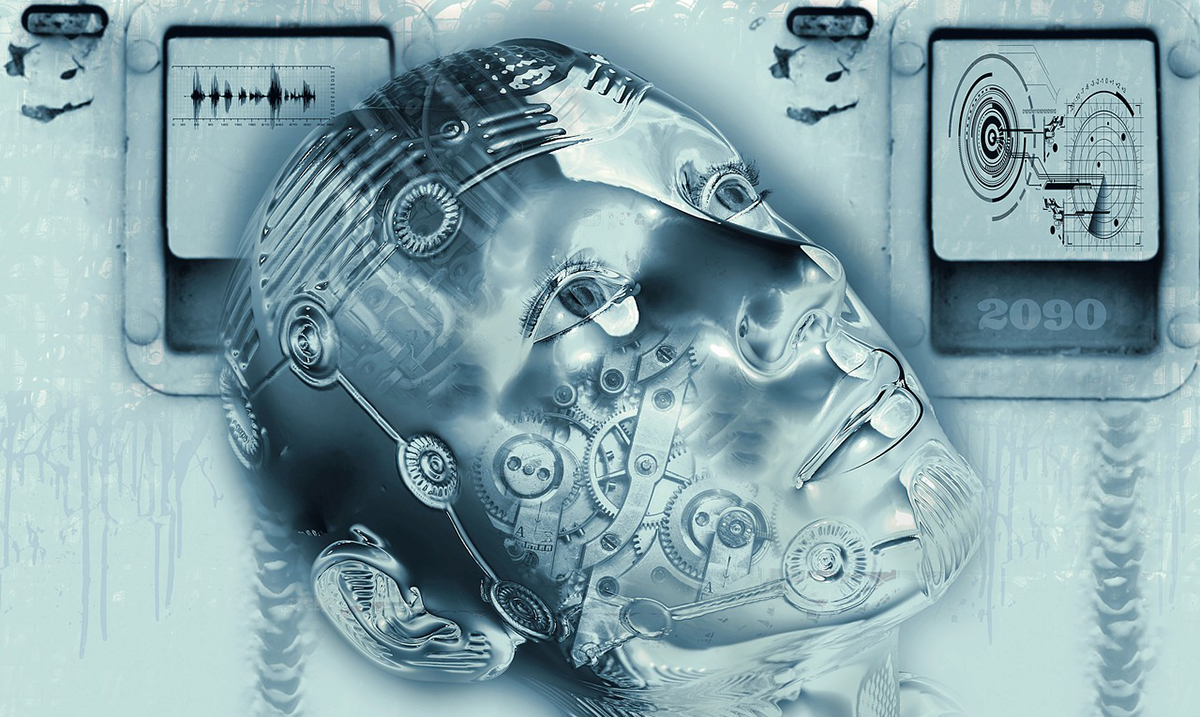 Almost 50% Of Jobs Will Be Gone Within 25 Years, Oxford University Predicts

With AI and robotics, in general, getting more and more advanced the number of available jobs in this world will not be rising anytime soon. One Oxford study actually estimates that around 47% of all jobs could be automated within the next 20 years or so.

While so far most of the jobs being affected are those of the manufacturing variety, other areas will also see an impact as time passes. With things like self-driving cars and so much more coming forth in the world the need for a human workforce is dying. As time goes by these numbers will dwindle.

The conclusion of this study goes as follows:

While computerization has been historically confined to routine tasks involving explicit rule-based activities (Autor, et al., 2003; Goos, et al., 2009; Autor and Dorn, 2013), algorithms for big data are now rapidly entering domains reliant upon pattern recognition and can readily substitute for labor in a wide range of non-routine cognitive tasks (Brynjolfsson and McAfee, 2011; MGI, 2013). In addition, advanced robots are gaining enhanced senses and dexterity, allowing them to perform a broader scope of manual tasks (IFR, 2012b; Robotics-VO, 2013; MGI, 2013). This is likely to change the nature of work across industries and occupations.

In this paper, we ask the question: how susceptible are current jobs to these technological developments? To assess this, we implement a novel methodology to estimate the probability of computerization for 702 detailed occupations. Based on these estimates, we examine expected impacts of future computerization on labor market outcomes, with the primary objective of analyzing the number of jobs at risk and the relationship between an occupation’s probability of computerization, wages, and educational attainment.

We distinguish between high, medium and low-risk occupations, depending on their probability of computerization. We make no attempt to estimate the number of jobs that will actually be automated, and focus on potential job automatability over some unspecified number of years. According to our estimates around 47 percent of total US employment is in the high-risk category. We refer to these as jobs at risk – i.e. jobs we expect could be automated relatively soon, perhaps over the next decade or two.

Our model predicts that most workers in transportation and logistics occupations, together with the bulk of office and administrative support workers, and labor in production occupations, are at risk. These findings are consistent with recent technological developments documented in the literature. More surprisingly, we find that a substantial share of employment in service occupations, where most US job growth has occurred over the past decades (Autor and Dorn, 2013), are highly susceptible to computerization. Additional support for this finding is provided by the recent growth in the market for service robots (MGI,
2013) and the gradually diminishment of the comparative advantage of human labor in tasks involving mobility and dexterity (Robotics-VO, 2013).

Finally, we provide evidence that wages and educational attainment exhibit a strong negative relationship with the probability of computerization. We note that this finding implies a discontinuity between the nineteenth, twentieth and the twenty-first century, in the impact of capital deepening on the relative demand for skilled labor. While nineteenth-century manufacturing technologies largely substituted for skilled labor through the simplification of tasks (Braverman,1974; Hounshell, 1985; James and Skinner, 1985; Goldin and Katz, 1998), the Computer Revolution of the twentieth century caused a hollowing-out of middle-income jobs (Goos, et al., 2009; Autor and Dorn, 2013). Our model predicts a truncation in the current trend towards labor market polarisation, with computerization being principally confined to low-skill and low-wage occupations.

Our findings thus imply that as technology races ahead, low-skill
workers will reallocate to tasks that are non-susceptible to computerization – i.e., tasks requiring creative and social intelligence. For workers to win the race, however, they will have to acquire creative and social skills.

This meaning when it comes to being a human worker we all need to work on trying to find things that make us important and fields in which we cannot be replaced. While robots can do a lot they can’t accomplish the creative or social skills needed to do some of the jobs in this day and age. While it removes jobs it also builds jobs and we need to change with the times. If machines are going to run everything we need people who know how to work on those machines when they mess up.

While no one can quite get on the same page with where technology is taking the world of labor time will tell all. What do you think is to come? I for one am a bit nervous to find out.