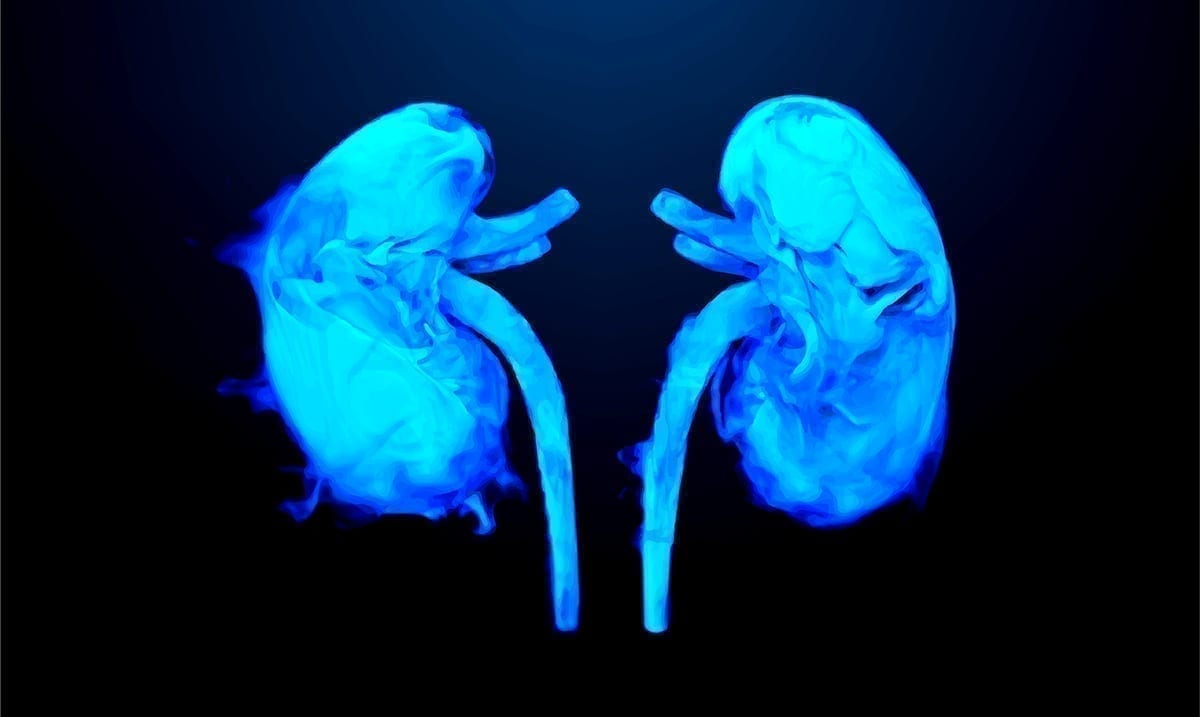 All Adults In England Will Now Be Deemed Organ Donors

In recent times something big has happened in England. Now, instead of having to opt-in to be an organ donor adults are having to opt-out.

As of May 20th of this year (2020), adults in England are considered organ donors unless they go through the process of making it clear they are not interested in donating their organs and essentially ‘opt-out.’ Basically, if an adult were to die consent would be presumed unless the family steps in and say no or the person has before passing opted out of donations. This is very different as usually, you have to opt-in to be an organ donor, however, nowhere near as many have been signing up as of late and getting more on board in this way could end up saving lives.

Now, for those who do not know the law that passed is known as Max and Keira’s law. It was named after a boy whose life was actually saved when he ended up getting the heart of a girl who had passed away at nine years old. When Max got Keira’s heart he was in the hospital with heart failure after a viral infection and all that was keeping him alive was a mechanical pump. Because of Keira’s donation, he was able to keep on living and so were three other people.

The Guardian wrote as follows on why this law needed to be passed:

“Last week we had 63 out of 70 so it was a good week. But we have weeks where we might be down to 45,” Gillan told the Guardian earlier this year during a visit to the Liverpool site of NHS Blood and Tissue, the largest tissue and eye bank in Europe.

Heart valves are also in short supply – 60 donations are needed every month, but recent figures suggest only 40 a month are coming in.

In 2019, the volcanic explosion on New Zealand’s White Island resulted in many horrific injuries. Of the survivors taken to hospital in the aftermath, 27 had burns to more than 30% of the body.

Medical authorities said 1.2 million sq cm of skin had been ordered from the US to treat the wounded. The tissue was to be used for temporary dressings until the victims’ skin recovered and could be grafted.

The Liverpool site, which holds human tissues from bone to tendons and corneas, offered skin to New Zealand from its stocks – the bank currently holds 500,000 sq cm of the tissue, with each packet lasting five years.

But Gillan said that during the London Olympics, the bank built up a far larger stock in case of a terror incident. “We ended up going for a million sq cm of skin because we decided that there [are] only so many beds available, and surgeons.”

Trained teams have just 24 hours after death in which to retrieve tissues, often from hospital mortuaries. Gillan says about twice a week, donations are transported to the Liverpool site, either to train staff or because the required tissue is unusual with retrieval carried out in the dedicated donation facility.

As you can tell, in England it seems lots of things are in short supply and overall are already globally not something we ever truly have enough of. In order to save lives, we have to sometimes use organs and things of that sort that are of no use to those who once called them part of their bodies. Yes, it is our choice as to whether we donate or decide not to but you’re not going to be able to take them into the afterlife with you anyway.

To learn more about all of this please check out the video below. Are you an organ donor and if not would you consider becoming one? While for a long time I was not, a few years back I decided that once I’m gone my organs should be put to good use.