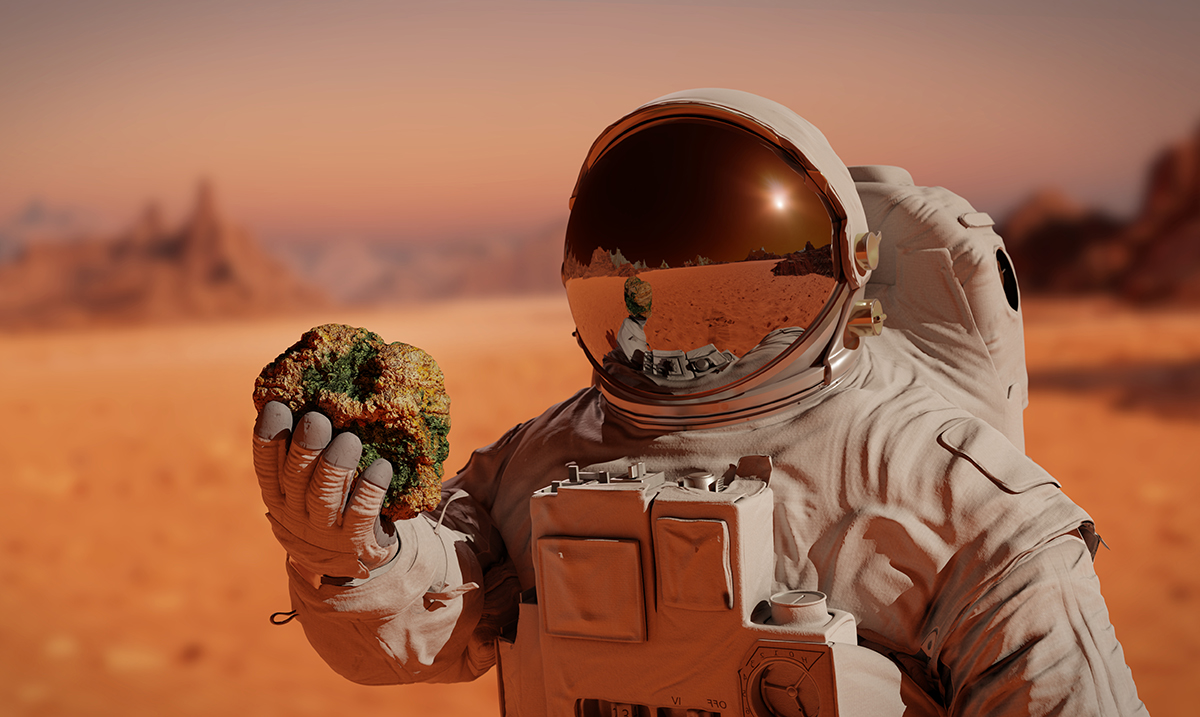 Alien Organisms Could Hitch A Ride On Spacecraft And Contaminate Earth, Scientists Warn

While it may sound like something out of a science-fiction horror movie, it isn’t. In a recent paper published in the journal Bioscience, scientists warn that with future space travel, we could end up allowing alien organisms to attach to spacecraft and follow us home.

Think about it, here on Earth, we tend to travel to other areas of our planet, and taking various species of plants and animals and moving them to other regions. In turn, those species can sometimes become invasive and cause devastation to the regions we move them to. Lead author Anthony Ricciardi compares this to future space travel.

When speaking with Live Science via email he had this to say, “The search of life beyond our world is an exciting endeavor that could yield an enormous discovery in the not-too-distant future,” continuing, he explains, “However, in the face of increasing space missions (including those intended to return samples to Earth), it is crucial to reduce the risks of biological contamination in both directions.”

In studies carried out in space, researchers have grown a thousand generations of Escherichia coli in microgravity conditions. In turn, they found that the bacteria became even more competitive and became resistant to antibiotics.

Ricciardi says that in our endeavors to find life beyond our planet if we did stumble upon it, “We can only speculate on what kinds of organisms might be encountered if astrobiologists were to find life,” Ricciardi said. “The most plausible life-forms would be microbial and probably resemble bacteria.”

And while the risk for this would be exceedingly low, we should still maintain caution.

One example, the researchers used, was when the Israeli Beresheet spacecraft crashed into the moon in 2019, carrying tardigrades, which are microscopic animals that can survive amazing conditions. While the creatures wouldn’t have likely made it through the crash, it still shows that it’s possible for contamination.

Recently, it was made clear that scientists from NASA fully intend on building bases on the moon and eventually working to inhabit Mars. With new space exploration comes new risk, according to Ricciardi. “However, unprecedented risks are posed by a new era of space exploration aimed at targeting areas most likely to contain life,” Ricciardi said.

To thwart this, they suggest increasing biosecurity protocols during space travel, to detect such contaminants early on, if there were any.