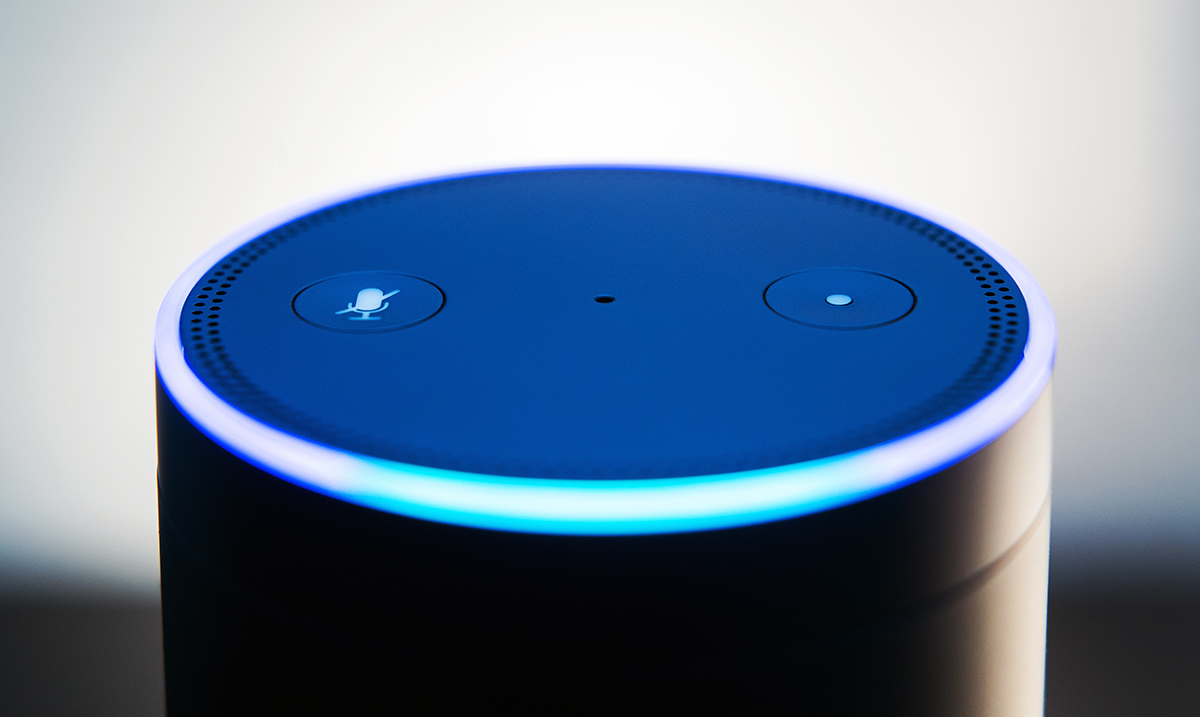 Alexa Tells Child To Touch Live Plug With A Penny

By Harley MansonDecember 30, 2021No Comments

Alexa, Google Voice, Siri, and other virtual assistants have been the center of controversy on a few occasions, with some who swear by their services and others who are far more hesitant. Recently, Amazon’s Alexa assistant told one little girl something very startling, which has made many wonders about the virtual assistant.

Alexa can do helpful things and even entertaining things, by allowing uses to request song choices, ask for her to tell them jokes, and many other things, all through voice command. One ten-year-old girl was bored at home and was playing with Alexa, asking her for challenge prompts.

Her mother, Kristin Livdahl, went to Twitter about the incident saying, “We were doing some physical challenges, like laying down and rolling over holding a shoe on your foot, from a [physical education] teacher on YouTube earlier. Bad weather outside. She just wanted another one.”

In response to her next challenge, Alexa said she had found a challenge on the web.

“Plugin a phone charger about halfway into a wall outlet, then touch a penny to the exposed prongs,” the device instructed the little girl.

“I was right there when it happened, and we had another good conversation about not trusting anything from the internet or Alexa,” the mother said.

Unfortunately, Alexa did not do her research and provided the girl with a potentially lethal challenge. Thankfully, the little girl was too smart to do such a thing and her mother was present and was able to ensure her safety.

Since metals conduct electricity, placing coins into a plug socket can cause electrocution and even fires.

CNBC spoke with Amazon, who explained, “Alexa is designed to provide accurate, relevant, and helpful information to customers,” and continuing they said, “As soon as we became aware of this error, we took swift action to fix it.”

AI expert Gary Marcus spoke with CNBC as well, and he had some interesting, but true insights about the situation. “No current AI is remotely close to understanding the everyday physical or psychological world,” he went on to say, “What we have now is an approximation to intelligence, not the real thing, and as such, it will never really be trustworthy. We are going to need some fundamental advances — not just more data — before we can get to AI we can trust.”

For now, it’s safe to say that Alexa use by unattended children is probably not the best approach. While it’s okay to use these devices, which aren’t intentionally malicious, there is always a risk that the machine will make slip-ups and mistakes during its use. With that being said, common sense is likely the best approach and since the device lacks it, the device is best used by someone who does have it or who has adult supervision while using it.