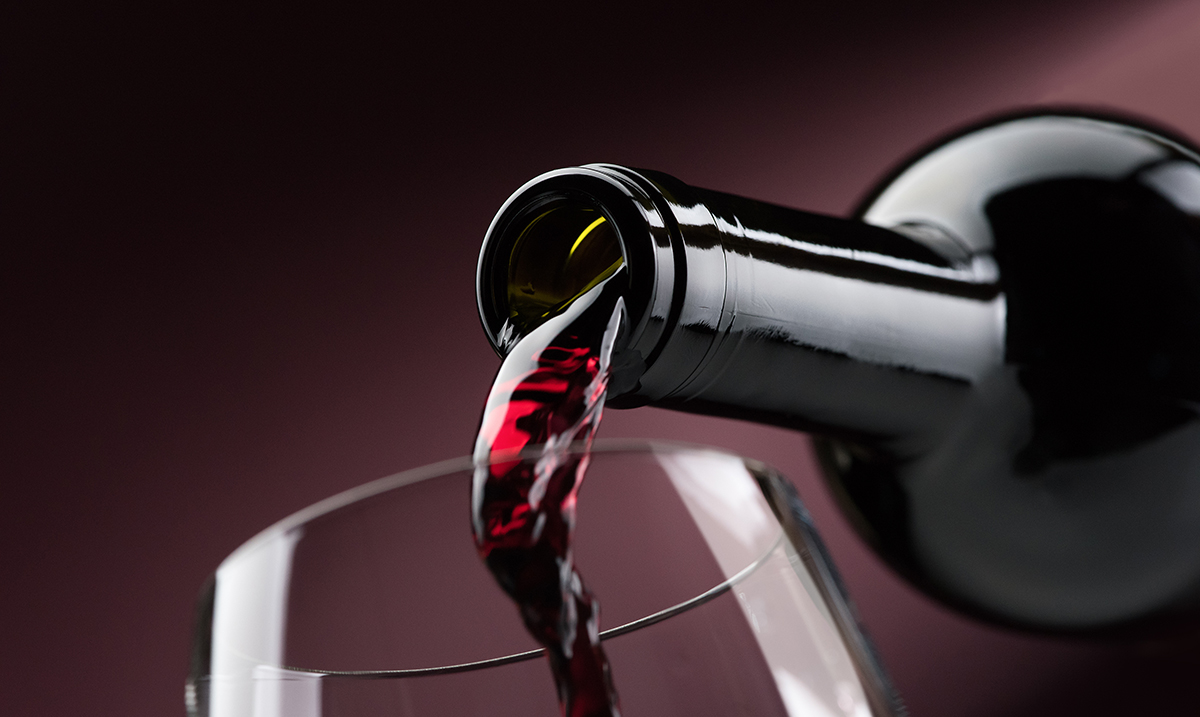 Alcohol Causes DNA Breakdown in Stem Cells, Which Could Cause Cancer, According to Study

Many people enjoy an alcoholic beverage from time to time, whether it’s to wind down and relax, or enhance the flavor of their favorite foods with a glass of wine. However, one of our most common enjoyable activities could potentially lead to cancer, according to recent research.

In a study published in the Journal, Nature, scientists at the MRC Laboratory of Molecular Biology, Cambridge set out to study alcohol and its links to cancer. To carry out the study, researchers gave diluted bits of ethanol (the primary component of alcohol) to mice.

After giving the mice the ethanol, researchers then used chromosome analysis and DNA sequencing to study the genetic damage caused by acetaldehyde. Acetaldehyde is the chemical produced by the body when it begins to process alcohol.

What they found was that acetaldehyde causes physical damage to our DNA. Additionally, chromosomes in our blood stem cells become rearranged and in turn, our DNA sequence is permanently altered. When this happens, it can cause cell mutation, which in turn could cause cancer.

“Some cancers develop due to DNA damage in stem cells,” says Professor Ketan Patel, who assisted in the research. “While some damage occurs by chance, our findings suggest that drinking alcohol can increase the risk of this damage.”

To thwart the damage done by acetaldehyde, our body uses enzymes known as aldehyde dehydrogenases (ALDH) that break down acetalyde when it’s formed. Some people, most prominently from East Asia, lack these enzymes, which is where the term “Asian Flush” comes from.

The researchers on the study bred mice without the enzyme to see how build-ups of acetaldehyde affected the mice. What they found was that they were damaged by four times as much as those who did. In turn, the researchers believe that people who lack ALDH are likely at a much higher risk for cancer than those who have it.

It has been known for some time that alcohol increases the risks of cancer, but groundbreaking research like this has explained those links. Now, scientists can continue similar research, which could lead to even more information about cancer and its links with alcohol.