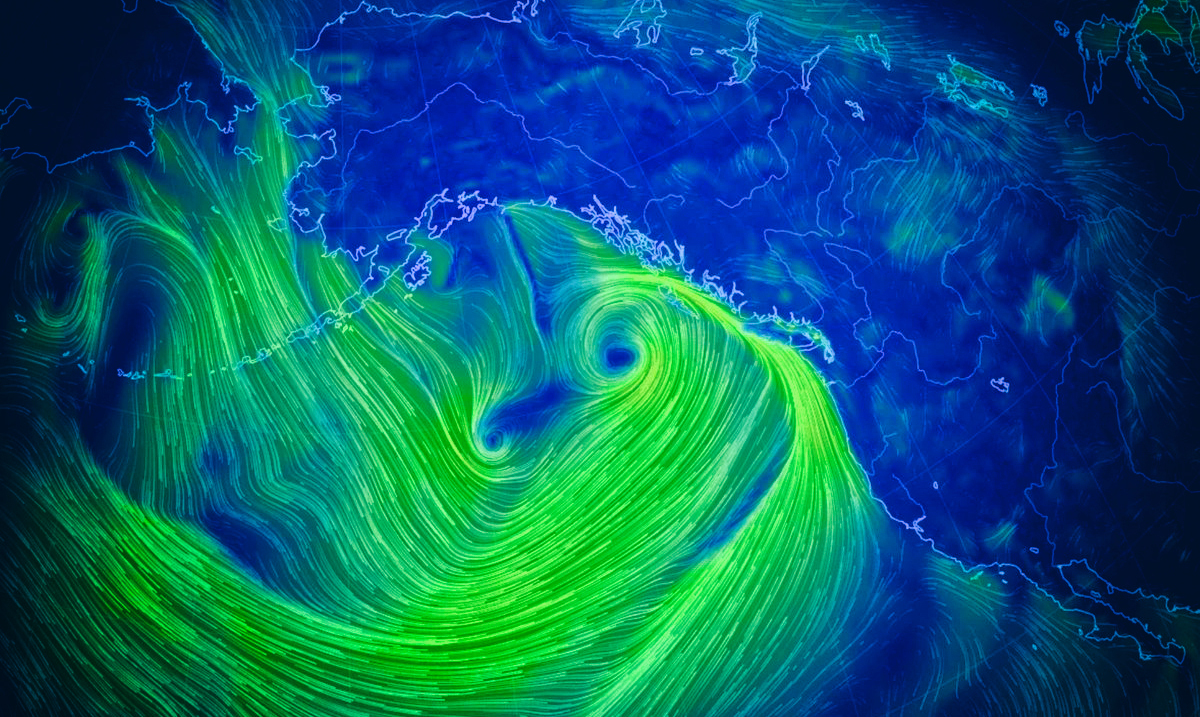 By Gerald Sinclair December 20, 2018 No Comments

The ocean has been quite nasty the past few days on the Californian coast and while it might not seem like much, this is something that could take lives. Because of persistent pressure close to Alaska, the dangers near the coast were quite present all weekend.

Waves have been so high in recent times that the National Weather Service has warned locals to avoid the beach for the most part as being too close is putting yourself at risk of certain death. These waves have been/will be dangerously high and for a couple of days, things were quite nasty. Until just yesterday San Francisco Bay was taking the brunt of this situation.

HIGH SURF WARNING continues in effect along the coast from Sonoma County through Monterey County 9 AM Sun to 9 PM Mon.
STAY WELL BACK FROM THE OCEAN OR RISK CERTAIN DEATH. pic.twitter.com/VNroxlXdJs

This whole ordeal was actually even bad enough to postpone the Mavericks Surf Contest that was supposed to take place over the weekend. It has been called off for now and will not end up taking place until January. Considering waves of up to 40 feet have been reported off the coast, this is a smart move on those who run the event.

An off duty NWS employee captured a large wave topping the Tillamook Rock lighthouse this PM. Large seas will continue well into Monday so please stay off jetties & use caution if you plan on visiting beaches along the Oregon and Washington coastline. #pdxtst #orwx #wawx pic.twitter.com/NWoVCxVcDs

Forbes reported as follows in regards to why all of this has occurred:

Why is all of this dangerous surf and wind action happening? It is basic “meteorology 101.” A strong area of low pressure is translating from the Gulf of Alaska into western Canada. In the Northern Hemisphere, the winds blow in a counterclockwise sense around the low. The backside northwesterly flow behind the particularly strong frontal system is moving into the coastal regions of California and the northwestern U.S. Because of the sustained northwest winds, water is being “shoved” towards the western U.S. coast. This is causing a sustained period of west-northeast swell, which is defined by the National Weather Service defines as,

While that whole ordeal is thought to be over with, for the most part, another large-scale low-pressure system will be impacting the Southeast and Easy from now until Saturday, according to NOAA. There are still advisories out for the whole coast some minor and others a bit intense. This kind of thing is hard to grasp but also quite mind-blowing for a number of reasons.

To learn more about this please check out the videos below. While things might be dying down we do still need to be cautious. Just because you cannot see the storms causing this does not mean they are not present.

When it comes to things like this you should do your best to remain safe. While huge waves might sound like fun, the risks are not worth it. If you live near the coast, please remain as up to date on this topic as you possibly can. Even the most experienced surfers could end up getting swept out into the unknown or worse.