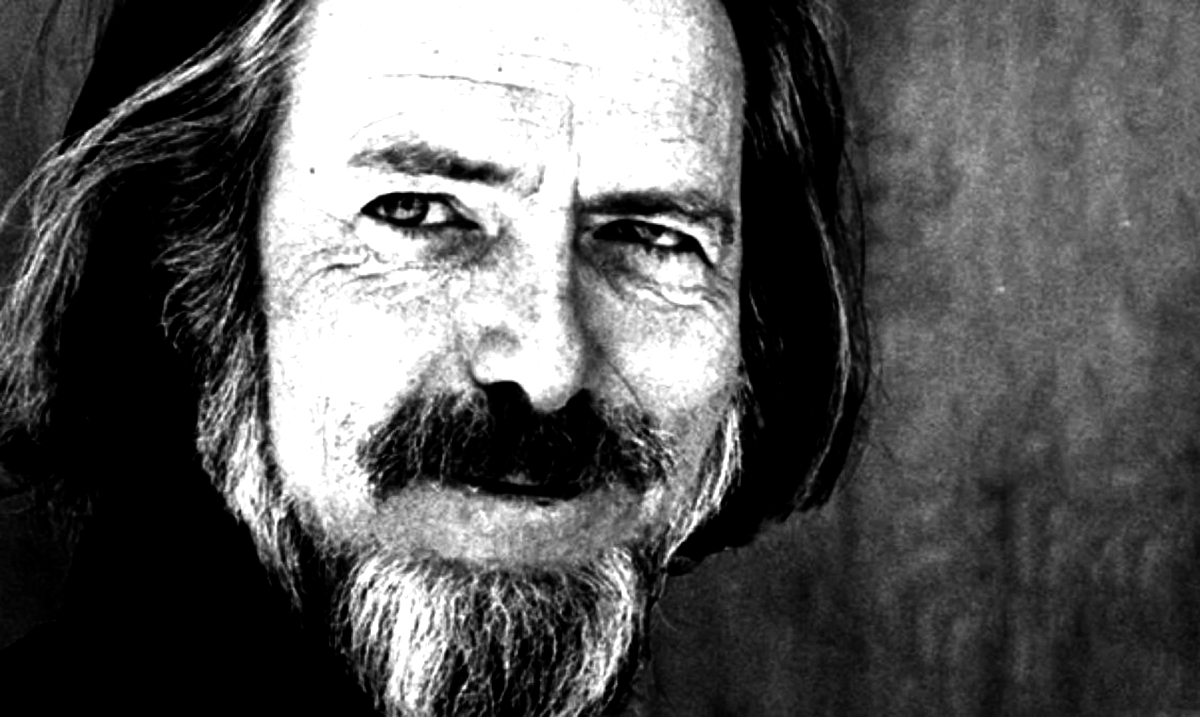 Alan Watts Explains How Our Education System Is Flawed and Broken

Alan Watts was quite the figure in his day and even now we are still learning a lot from him. While he is no longer living, his words are quite present in the world today.

For those who do not know, Alan Watts was a writer and philosopher who happened to be a huge name in the 1960s. He had strong beliefs and was wise beyond his years. If you’ve ever heard any of his lectures, you know how truly inspiring this man was.

Watts was someone who was quite adamant about the school system being broken and well, it’s still broken even now. He found the idea of being pushed through our early years and graded on how we do based off of the standards others created was a true waste. I am sure many would agree with this even now. Sure, education is important but there has to be a better way.

According to Big Think Watts said as follows while still living:

“Let’s take education. What a hoax. You get a little child, you see, and you suck it into a trap and you send it to nursery school. And in nursery school you tell the child ‘You are getting ready to go on to kindergarten. And then wow-wee, first grade is coming up, and second grade, and third grade.’ You are gradually climbing the ladder towards, towards, going on towards progress. And then when it gets to end of grade school, you say ‘high school, now you’re really getting going.’ Wrong.”

Basically with that Watts meant that we are always moving towards a goal and yet never reaching the biggest goal of them all. You go through school and are constantly forced to keep up and then in the working world you are forced to do the same thing. We are all just climbing a ladder that leads to nowhere. As Watts said “finally about the year 45 you wake up one morning as vice president of the firm, and you say to yourself looking in the mirror: ‘I’ve arrived but I feel slightly cheated because I feel just the same as I always felt…'”

Watts has spoken on the education system and how it has failed us all many times. He believed that it welcomed them into the human race. Not the ‘human race’ as humanity itself but the human race as in comparison to a rat race or something else of the sort. Everyone trying to get somewhere and no one ever truly hitting their marks.