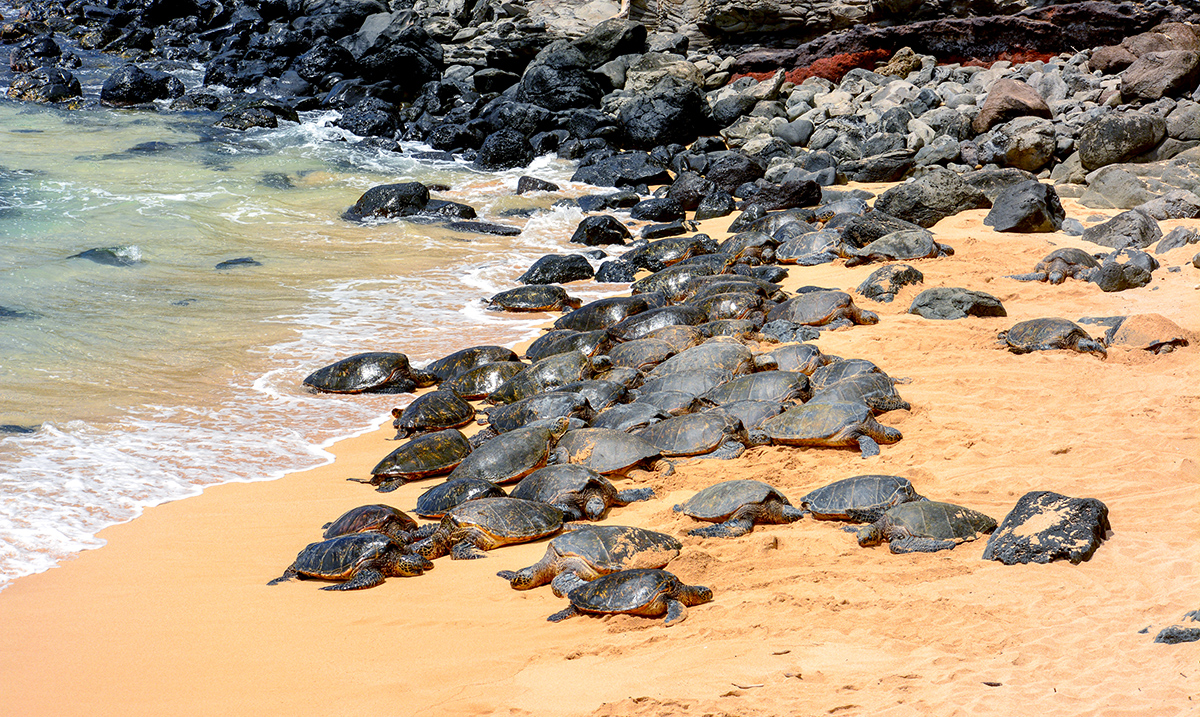 Versova beach was for as long as many could remember full of garbage and rotting. This was not only an issue for locals but also an issue for the animals that at one point had used the beach to their advantage.

Back in 2015, Afroz Shah decided he had seen enough and was ready to make serious changes, so he as well as a few others began cleaning up this filthy beach all on their own. As he shared updates on Twitter he gained popularity and more and more people began showing up to help him clean the beach each day. Even now he is still working to ensure the beach remains clean.

Throughout his time working on this beach specifically, Shah has removed 20 million cases of garbage and thanks to his efforts the locals now have a beach rather than a dump. His efforts even got him an award from the United Nations.

In March 2018 something that touched the hearts of many that was quite unexpected happened as well. Sea turtles were found along the beach and babies making their way to the water itself. This meaning the Olive Ridley sea turtle had a migration path back which will allow them to increase in population as time passes. For almost three decades these turtles were unable to use the beach properly.

We got back Olive Ridley Sea Turtle after 20 years. Historic moment

Nested and Hatched at our beach. We facilitate their journey to ocean.

Seeing these turtles return to the migration path they needed brought Shah to tears, this was more than expected and mind-blowing. While the levels of trash present on the beach seemed impossible to get through, somehow it was done. Shah has also worked in cleaning up many other locations and spends a lot of time ensuring that they all remain as they should be.

The Epoch Times reported as such in regards:

Although Shah could have easily accepted the praise for a job well done and moved on, though, the young Mumbai-based lawyer has kept up his efforts to make sure that the trash doesn’t return and chase the turtles from their habitat once again. Now, he’s on to cleaning up the Mithi River, where they’ll add a dam to help control floodwaters during monsoon season as well—something that not only helps the environment, but the Mumbai population as well:

India has long dealt with massive pollution concerns, facing challenges posed by both the nation’s exploding population and their developing country status.

Thanks to Shah, though, it’s not just the rivers and beaches that are being cleaned. He’s changing the attitudes in India, as well—which could lead to a more sustainable environment across the nation.

While it might not seem like much to most people, these turtles might have seen an even more drastic reduction in numbers if the beach remained full of trash and waste. Shah is an inspiration, and we hope to see more of these turtles in the years to come. Isn’t this amazing?