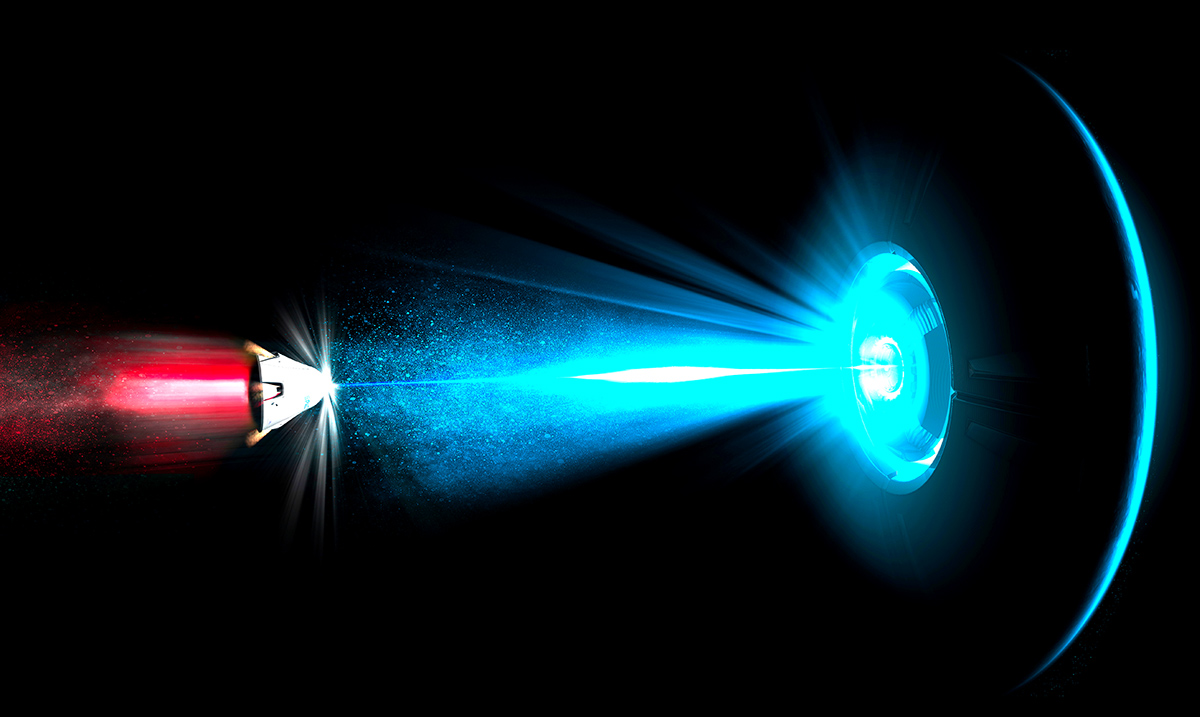 By Gerald SinclairSeptember 19, 2019No Comments

For several years now researchers have been making sonic tractor beams and using them to create complex acoustic holograms that can manipulate different objects. This one, however, has been doing some pretty mind-blowing things and many are over the moon about it.

One acoustic tractor beam known as the SoundBender can bend sound around an obstacle, levitate it, and then in current times grab it from behind basically. While limited right now, as this kind of technology progresses and transducer arrays are combined with acoustic metamaterials things could get quite intense and advanced. Perhaps in the future realtime control might be possible.

In regards to this amazing technology Smithsonian Magazine reported as follows:

It’s no Mattel hoverboard. But a device built by a team in Spain and the U.K. can levitate and manipulate small objects in the air, and possibly in water and human tissue, using high-frequency sound waves. The technology holds promise in a variety of fields ranging from medicine to space exploration.

Scientists already knew that sound waves create oscillating pockets of pressurized air, which can produce a force on an object capable of counteracting the pull of gravity. But while ultrasound levitation devices do exist, they all rely on standing waves, which are created when two sound waves of the same frequency are emitted from opposite directions and superimposed on one another. That means all previous devices require two sets of transducers.

“All previous levitators had to surround the particle with acoustic elements, which was cumbersome for some kind of manipulations,” says study leader Asier Marzo at the Public University of Navarre in Spain. “Our technique, however, only requires sound waves from one side. It’s like a laser—you can levitate particles, but with a single beam.”

To develop their technology, Marzo and his colleagues drew inspiration from visual holograms, in which a light field is projected from a flat surface to produce a series of “interference patterns” that form a 3D image. Sound waves are also capable of making interference patterns, so the same principle can be applied.

“Basically we copied the principle of light holograms to create these acoustic holograms,” says Marzo, whose team describes their work this week in Nature Communications.

This specific device is easily the most powerful of its kind and for a lot of different reasons. In the future more power for this kind of thing could leave it as being unstoppable. Experiments could even become dangerous for humans in that regard. Dr. Asier Marzo who works closely with this device actually says that this device itself opened up many doors in the world of acoustic research and that it finally allowed them to broaden the topic as a whole.

Science Daily wrote as follows in regards to a study published covering this device:

Researchers previously thought that acoustic tractor beams were fundamentally limited to levitating small objects as all the previous attempts to trap particles larger than the wavelength had been unstable, with objects spinning uncontrollably. This is because rotating sound field transfers some of its spinning motion to the objects causing them to orbit faster and faster until they are ejected.

The new approach, published in Physical Review Letters today [Monday 22 January], uses rapidly fluctuating acoustic vortices, which are similar to tornadoes of sound, made of a twister-like structure with loud sound surrounding a silent core.

The Bristol researchers discovered that the rate of rotation can be finely controlled by rapidly changing the twisting direction of the vortices, this stabilizes the tractor beam. They were then able to increase the size of the silent core allowing it to hold larger objects. Working with ultrasonic waves at a pitch of 40kHz, a similar pitch to that which only bats can hear, the researchers held a two-centimeter polystyrene sphere in the tractor beam. This sphere measures over two acoustic wavelengths in size and is the largest yet trapped in a tractor beam. The research suggests that in the future much larger objects could be levitated in this way.

What do you think about all of this? I for one cannot wait to see what we learn from it. We as human beings are always learning and through doing that we are always becoming more and more of what we could be.