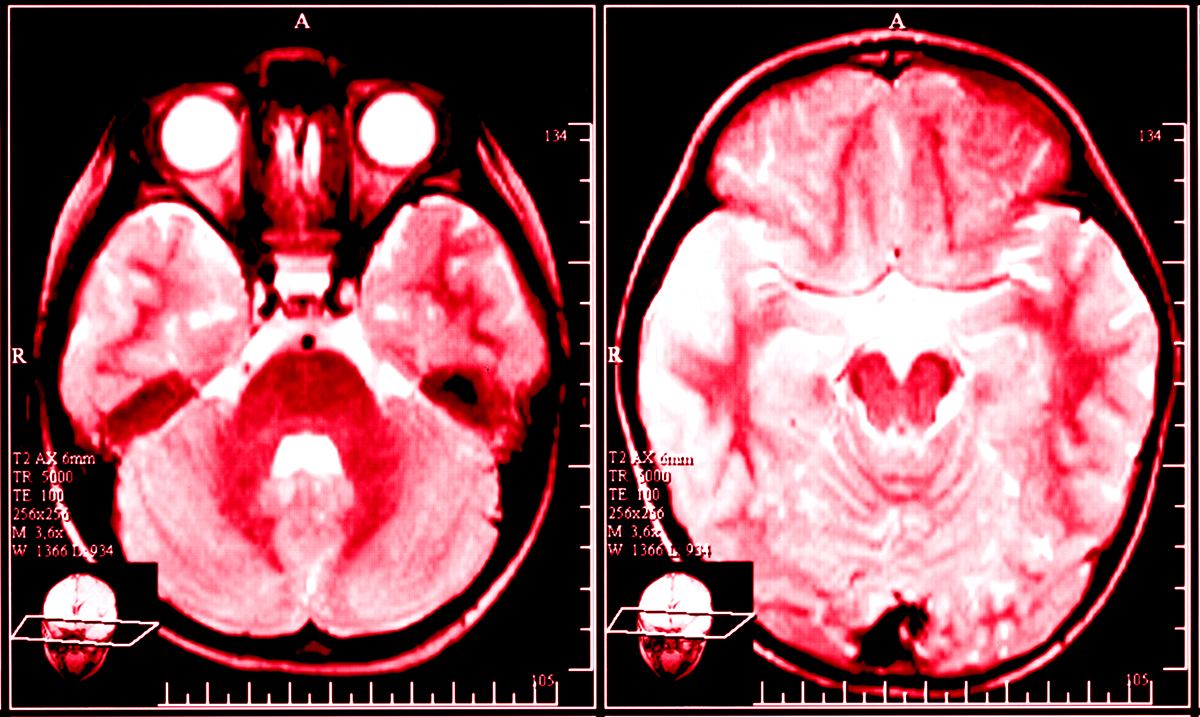 According To Science, Complaining Is Bad For Your Health

When we get stuck in a negative way of thinking overall, it can be hard to break free from. While it might seem simple enough, the negativity in itself is somewhat addictive in a sad kind of way.

Even just complaining a lot can change your brain. While you might call it venting if you’re doing it too much and about things that don’t really matter, you could be rewiring your mind to be much less content than you realize. It might seem harmless, but the more you do it in excess, the worse you’re going to end up feeling.

PsychCentral wrote as follows on the topic, breaking down how negative thoughts and things of the sort affect our brains:

The synapses in our brains are separated by spaces known as synaptic clefts. When we think, synapses “fire” and send signals across these clefts to other synapses. This forms a bridge by which signals and information and transferred. The exciting thing here is that upon each trigger of an electrical charge, the synapses involved are actually brought closer in proximity to each other. This increases the likelihood that the correct synapses will share the appropriate link and fire together. Consequently, it becomes easier for that particular thought to be triggered.

What all this means is that thinking about something initially makes it easier to think about it again in the future. As such, if a person is constantly unhappy, it makes it more likely that he or she will continue to have negative thoughts if nothing is done about it. On the bright side, though, this also suggests that if we make a conscious effort to think positive thoughts, the positive feedback cycle helps us to become a more optimistic personality as well.

By repeating pessimistic thought processes, synapses that represent these negative inclinations gradually grow closer. Given that the thought that is most likely to surface is the one which can form a bridge between synapses in the shortest period of time, it is unsurprising then that in this case, a pessimist would be more likely to remain the way he or she was.

If you really want to be happy, you need to do your part in trying to keep your brain happy above all else. Your thoughts matter, and the more you strive for a positive mindset and positive thoughts overall, the happier your brain will be. Your inner thoughts will reflect your outer circumstances and changing the way you think can change your world.

Being optimistic overall seems to make people much happier, and if you’re not giving it a go yet, you should try it. It’ll be hard at first, but the more you work at it, the better and easier it will become. Sure, it seems like our brains only ever focus on the bad things we’re going through, but we can train them to instead focus on the positive. Sure, the negative still matters, but it shouldn’t be controlling our lives entirely as we tend to allow it.

When you catch yourself deep in negative thought, shut it down. The more you do this and replace that negativity with positivity, the more progress you will make in this area. I know, it sounds nuts, but it makes a difference. For more information on this topic, please check out the video below.