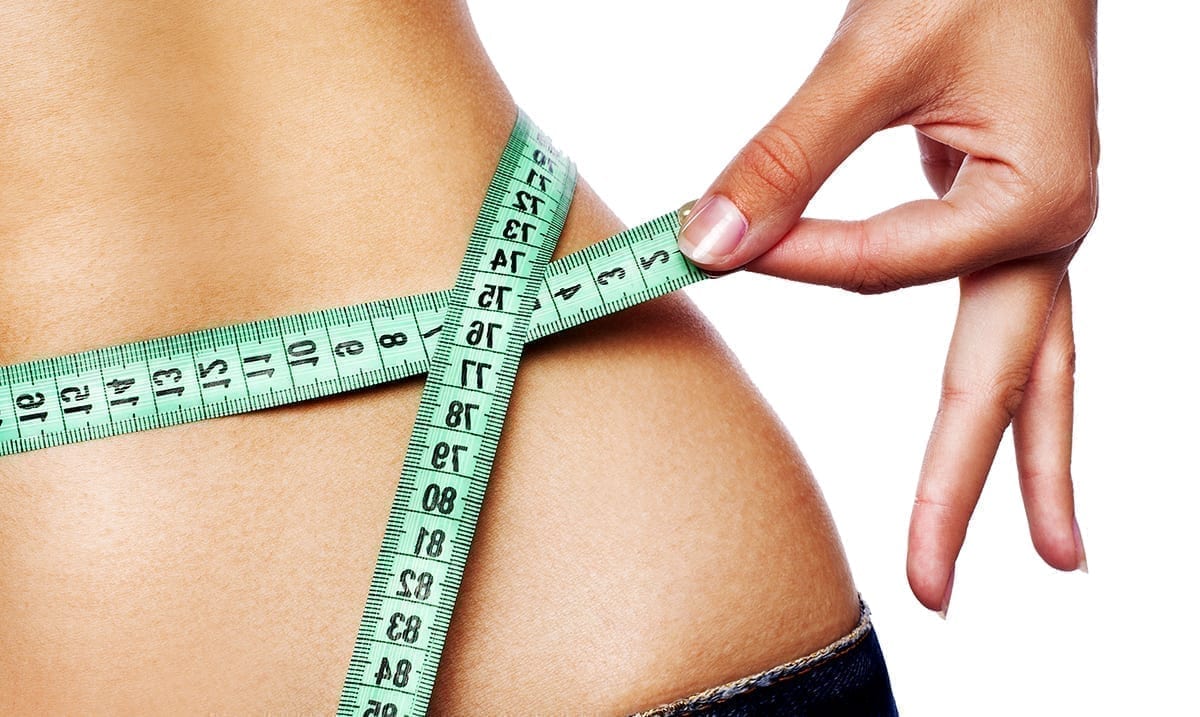 According To This Study, Intermittent Fasting Doesn’t Mean Weight Loss

While for a very long time a lot of people have been using intermittent fasting as a means of losing weight or trying to keep their weight under control but maybe it’s not doing as much as some think. In recent times research suggests intermittent fasting might not be as effective as we assume.

According to a 12-week UCSF study, this kind of means of weight loss isn’t going to do as much as you might want it to. CNBC recently reported on this and well, the findings are quite interesting. They noted that the study we’re going over found no evidence that time-restricted eating works as a means of losing weight. Now, for those who might not know intermittent fasting usually consists of not eating for most of the day and having a short period at a set time to eat.

This study was published by JAMA under the title ‘Effects of Time-Restricted Eating on Weight Loss and Other Metabolic Parameters in Women and Men With Overweight and Obesity.’ For this study, about 116 overweight people were researched and participated in this by for some restricting their diets and others not restricting them in this sense. Those who restricted their diets would eat at a specific 8-hour period every day, basically. This happened for a period of 12-weeks and as mentioned above nothing was really found.

CNBC wrote as follows on this study:

People who were assigned to eat at random times within a strict eight-hour window each day, skipping food in the morning, lost an average of around 2 pounds over a 12 week period. Subjects who ate at normal meal times, with snacks permitted, lost 1.5 pounds. The difference was not “statistically significant,” according to the research team at UCSF.

“I went into this hoping to demonstrate that this thing I’ve been doing for years works,” he said by phone. “But as soon as I saw the data, I stopped.”

Some evidence of muscle mass loss

Intermittent fasting, once a trend among self-styled “biohackers,” who use diet and lifestyle tweaks to try and improve their health, has become increasingly mainstream over the last decade. Instagram influencers regularly weigh in on the trend, and super-fit celebrities like Hugh Jackman have said it helps them get in shape for movie roles. In Silicon Valley, entrepreneur Kevin Rose launched an app called Rise to help people monitor their fasts, noting that the scientific data “starts to get pretty exciting.” Twitter CEO Jack Dorsey and the actress Jennifer Aniston also rank among the famous fans.

With so many stars touting its benefits, in 2019, intermittent fasting was the top-trending diet search in Google, according to Google Trends data.

But scientific evidence in humans is still thin. So the UCSF study, dubbed TREAT, led by Weiss and graduate student Derek Lowe, aimed to fill some of the gaps in research with a randomized controlled trial.

This study began back in 2018 and these findings were finally posted on September 28th. It is thought that the placebo effect in general has a lot to do with these groups losing weight and well, it does make sense when you break it down. That being said, we should not just dive into anything and should remain skeptical.

The results and conclusion of this study were listed as follows:

Conclusions and Relevance  Time-restricted eating, in the absence of other interventions, is not more effective in weight loss than eating throughout the day.

While this study doesn’t set anything in stone, it is quite interesting to learn about. Have you ever attempted this kind of thing for weight loss and what were your results? Do you agree with these findings?