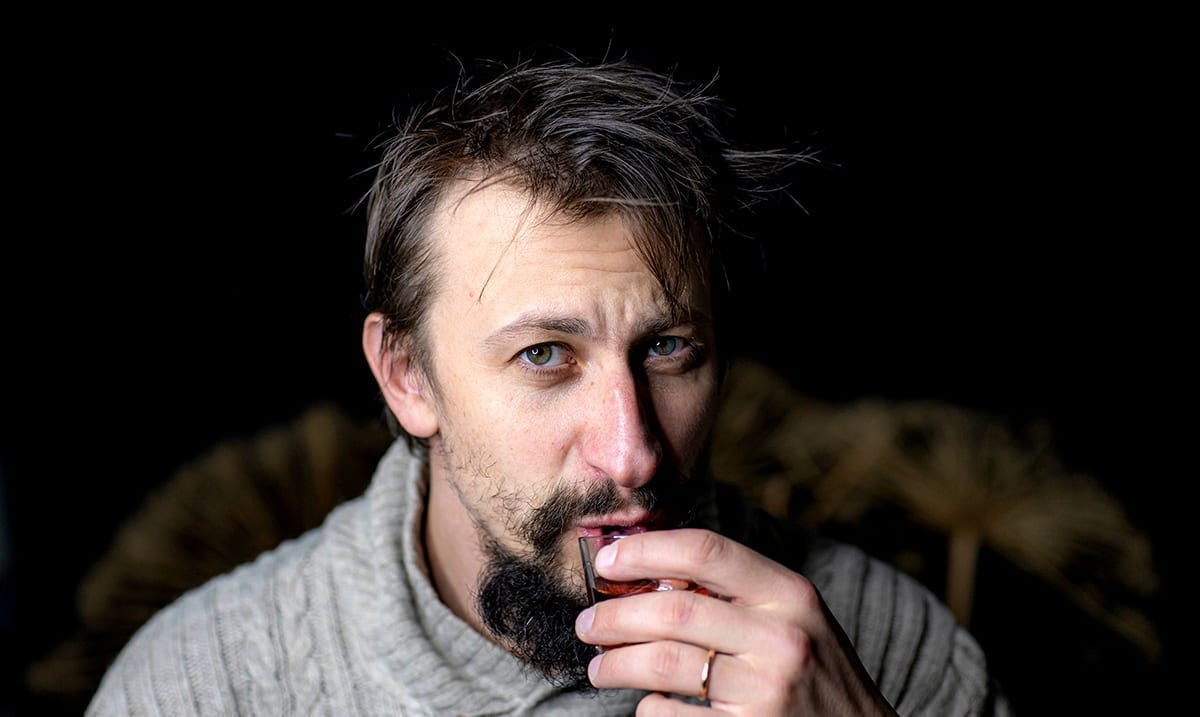 According To This Doctor, Drinking A Little Whiskey Could Help Relieve Cold Symptoms

By Gerald Sinclair September 15, 2020 No Comments

Colds really suck and as we move forth through September, colder weather is just around the corner. Sure, we’ve all heard that whiskey was good for getting rid of colds or helping alleviate their symptoms but just how true is that?

Well, honestly the answer is not quite as direct as you might want it to be. Sure, whiskey can help but only a little and only if you use it right and with the correct things. You can drink things like hot toddies which will help on some level and do contain whiskey. For those who do not know, hot toddies are basically drinks made of whiskey, lemon, water, and honey. They are known for helping with the symptoms of the flu as well as the ones we’d get from a cold.

Actually, Dr. William Schaffner who comes from Vanderbilt University Medical Center noted that ‘the alcohol dilates blood vessels a little bit, and that makes it easier for your mucus membranes to deal with the infection’ when speaking to ABC News awhile back. That having been said, it won’t cure the flu or a cold. Basically, it will only make dealing with it overall a little easier on you.

Chances are if you’re close with older people in your family they’ve offered you a hot toddy before when you were feeling sick or had something like a runny nose, sore throat, or fever. This kind of thing helps because the things within it work together. As noted above the alcohol has its role but so does the honey and even the lemon.

You see, lemon is rich in vitamin C which is something we all need more of when we’re dealing with a cold or something of that sort, and while the honey helps with the flavor it also does other things as well. That being said, some people even opt to add other things to their hot toddies which means they may be more or less effective depending on who is making them for you.

All in all, though, I’d prefer over the counter cold medicine myself but hey, to each their own. If a hot toddy is what you want it might do you some good. Have you ever tried this kind of thing and if so, did it help you to feel better when you were sick? I for one don’t think it would taste very good.