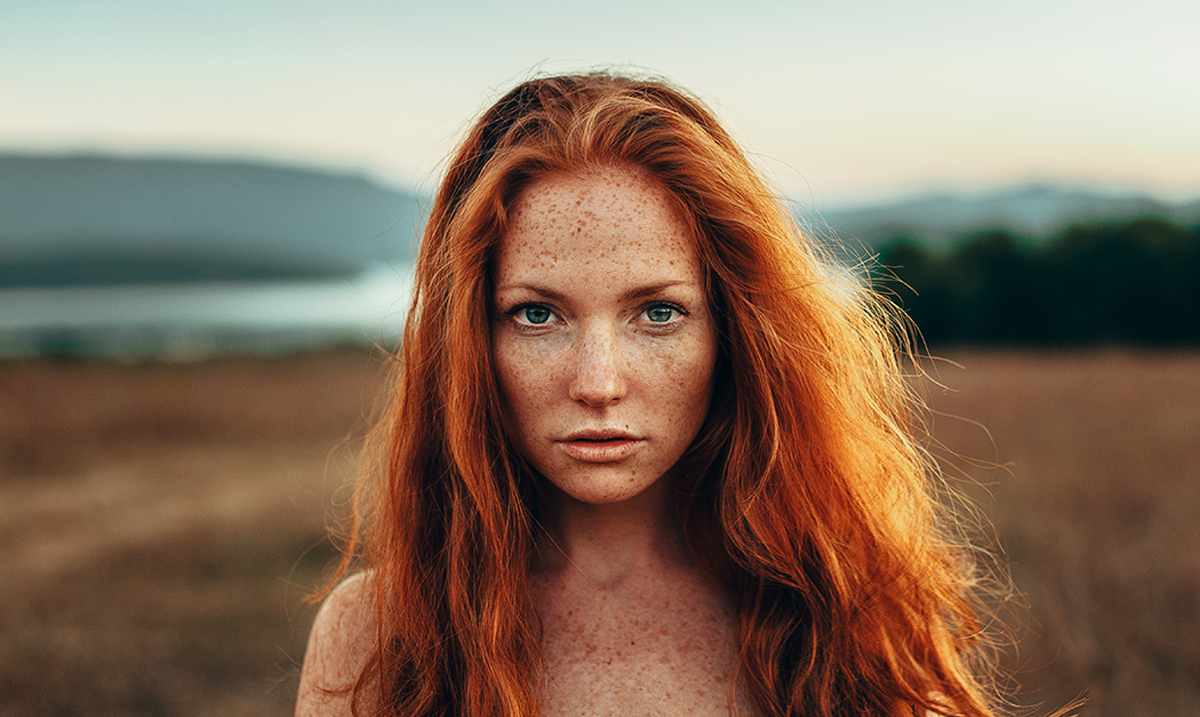 Redheads Have Special Genetic Superpowers, According to Science

There’s no doubt about it, redheads stand out in a crowd. And this is likely because they only make up around 2% of the world’s population.

However, this isn’t the only thing that sets them apart from the rest of the world. According to various studies, redheads have a special gene that allow them a variety of special traits completely unique to their hair color. If this sounds crazy to you, because it surely did to me (at first) check out the research based tidbits below about the unique superpowers only redheads share.

They Can Take More Pain

In a 2003 study carried out by McGill University, the study found that redheaded women were able to handle up to 25% more pain than the other hair colors due to a rare genetic mutation that occurs with their hair color: MC1R. Additionally, another study carried out by Oslo University found that redheaded women felt less pain than others when pricked by a pin.

On the same note, scientists have also found that it can take up to 20% more anesthetic drugs before surgery to keep a redhead under the knife.

They Adapt to Temperature Changes Easier

Another study that was carried out by the University of Louisville found that the MC1R gene is also linked to how we detect and respond to temperature changes, which makes it easier for them to adapt to cold weather.

Not only that, but they need less vitamin D than others, which is likely because they typically have paler skin than others.

Perhaps the most interesting theory of all is from an 1886 French philosopher and author who wrote Le Parfum de la Femme. According to him, redheads have the strongest and most pleasant scent of women with a range of hair colors. Their natural scent, he found, was a mixture of amber and violet, which is likely due to the natural acidity of their skin.

So, while the adage may be that blondes have more fun, red heads are bada$$ superheroes that smell wonderful.