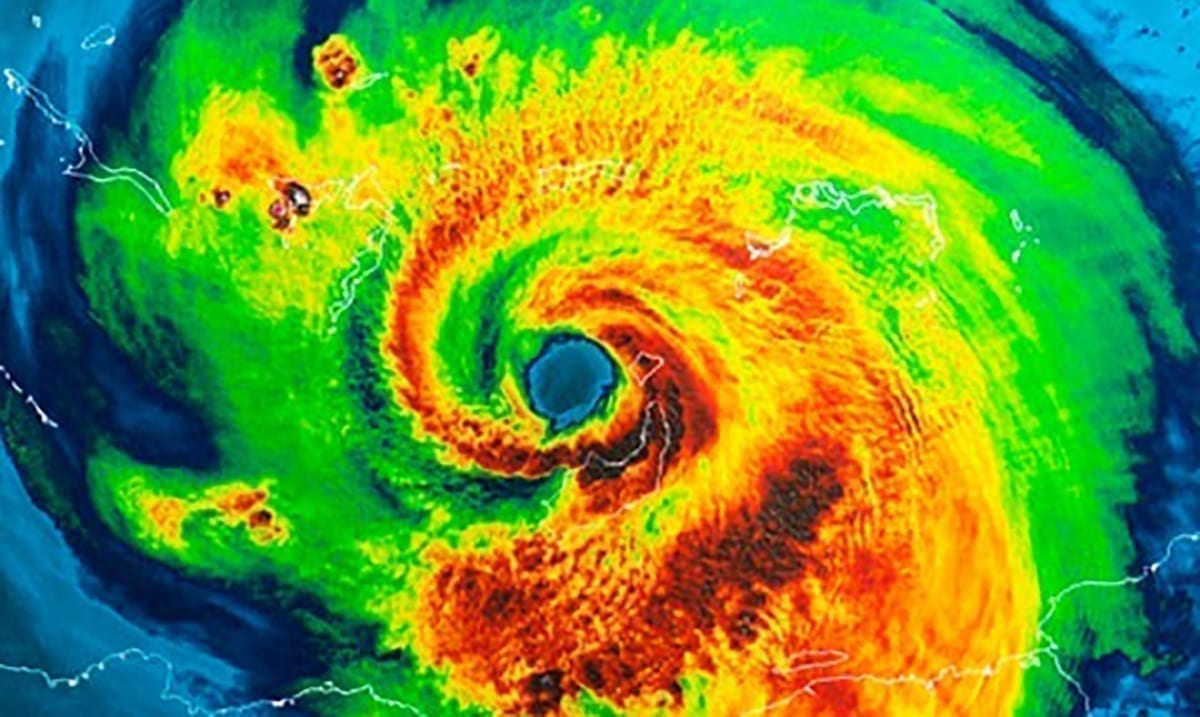 According to Reports, Were Gearing Up For An ‘Above Average’ Atlantic Hurricane Season

Sure, a lot is going on in the world right now but that does not slow time down. As the Atlantic hurricane season looms, things might prove to be more active than normal.

While we do still have about two months left before hurricane season begins, Accuweather meteorologists have been working to examine what may be to come finding that this season could prove to be ‘above-normal.’ It seems there may be somewhere between 14 and 18 tropical storms in this up and coming season but of course, that is not set in stone. While this might not be that scary right now, as time passes, it could cause damage in many places depending on how things play out.

“It’s going to be an above-normal season,”

“On a normal year, we have around 12 storms, six hurricanes, and roughly three major hurricanes.”

“There are a number of analog years we looked at that certainly show high-impact storms affecting the United States.”

“These could be direct hits or a storm scraping the coast but still causing impacts,”

“Warm water is actually what drives a lot of seasons, so those will be areas to keep an eye on for early-season development.”

“Forecasts will give you an idea of how active it might be, but all it takes is one storm to make landfall in your area to cause serious and life-threatening problems.”

For those who do not know, hurricane season begins on June 1st and usually lasts until November 30th. The past few years we’ve seen some devastating hurricanes and this year may prove to be the same. All of this having been said, don’t go freaking out just yet. We have a lot to deal with before hurricane season even begins and we should be at the moment taking things one day at a time.

Daily Mail reported as follows on this topic:

Forecasters used analog years – years with comparable weather conditions – to determine the activity that would come from the 2020 hurricane season.

Meteorologists used 1980 and 2005 for their analog years for this season, with Kottlowski noting that the 2005 season was an ‘hyperactive year.’

Hurricane Katrina notably was the most devastating storm of that season, resulting in the deaths of more than 1,800 people and almost destroyed New Orleans.

Both hurricanes Wilma and Rita also took place in the 2005 season.

We will know more in time and right now should be worried about other things. While hurricane season is not something we can avoid, it does tend to keep many on edge. Do you think this hurricane season will be worse than usual as is suggested?