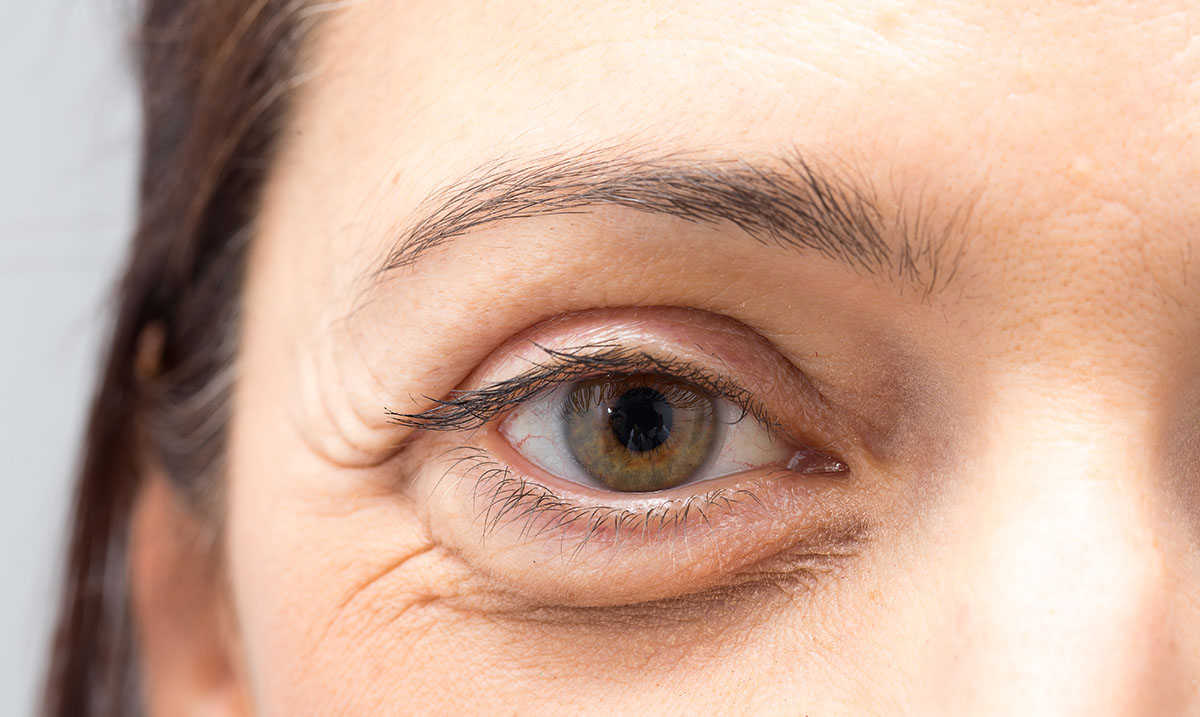 According to a Recent Study, Motherhood Can Age You By As Much As 11 Years

We all know that when a woman has a baby it changes her body, but most of us would have never imagined the change being this drastic. It’s not something you can see, but it is quite interesting regardless.

It was recently found that having children could actually age a woman’s body by at the very least 11 years. Anna Pollack and her team at George Mason University found that when it comes to biological aging, having children could be doing more than you’d ever imagined. This team looked at the length of telomeres when analyzing the DNA of about two thousand reproductive age women here in the US.

Those who had given birth showed clear evidence of having undergone significantly accelerated cellular aging. Now for those who do not know, shorter telomeres have been associated with things like cancer, heart disease and so forth. The longer the telomeres the better. The telomere shortening associated with childbirth was found to be much greater in this study than it has been in the past.

Pollack told Newsweek as follows in regards to the study:

“We found that women who had five or more children had even shorter telomeres compared to those who had none, and relatively shorter relative to those who had one, two, three or four, even.”

“Anecdotally, just chatting with my friends who have children,
we all do feel that having kids has aged us.”

“But scientifically, tis does fit with what we understand pretty well. We know that having kids is associated with a higher risk of heart disease and diabetes. And some large studies have linked telomere length to mortality risk and risks of other major diseases.”

What do you think about all of this? I am quite shocked at the difference. Did you think it would be this huge?