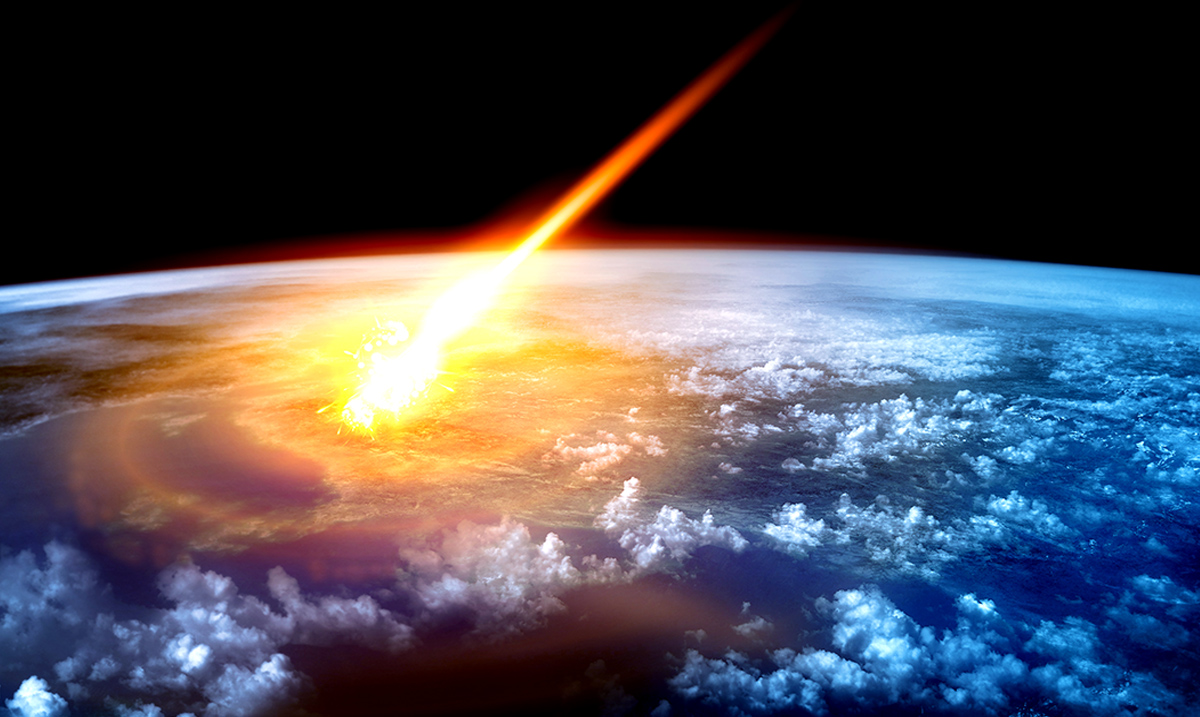 According To Professor, Earth Will Be Hit By An Asteroid If We Don’t Do Something Now

By Gerald SinclairSeptember 11, 2019No Comments

In recent times a book has been making headlines that was written by Bryan Walsh. For those who do not know Bryan Walsh was TIME’s International Editor and energy and environmental correspondent, he has done a lot throughout his years and researched many areas extensively.

In his book titled ‘End Times: A Brief Guide to the End Of The World,’ Walsh covers a lot of different topics and goes over the threats that we could face as time continues. He touches on things like supervolcanoes and AI all the while making it clear that there are threats heading our way we need to do something about. Things we otherwise would not take the time to stop and consider.

Ok, so my personal Doomsday Clock has hit 12, and my book END TIMES is officially out today! It’s on the end of the world and how to prevent it, from asteroids and nuclear war to climate change and A.I. A quick thread below: https://t.co/Pz728I4JGu

Something important to go over is specifically the part in his book where Bryan and Professor Greg Leonard go over the idea that our planet will eventually be hit by an asteroid. While it will not necessarily be the one passing by us on September 14th, it does come at the perfect time for many to get in quite the uproar due to the coincidental circumstances. In this book, it is written that Professor Leonard states if we do nothing the chances of us getting hit by an asteroid are easily one hundred percent.

Sure, NASA keeps up with what asteroids and other space rocks are heading our way but being able to deal with one if it were to ever target us would be necessary, right? Sounds like something we should have been working on way before now but again, better late than never. This planet we call home is much more fragile than we tend to realize and so is humanity itself.

The technology we are working on could easily be the end of us and something as small as a new disease could wipe us off the maps completely if it were to catch us quickly. This kind of this is both fascinating and terrifying to think about but at the end of the day, all things should be considered.

To learn more about this mind-blowing book feel free to check out the video below or click here to order it for yourself. Have you read End Times already or are you a bit off-kilter over the concept? I for one think there are many things we as humans should consider when it comes to life on this planet and how easy it would be for things to come to an end. Tomorrow is not promised, and we need to prepare for the future, now more than ever.