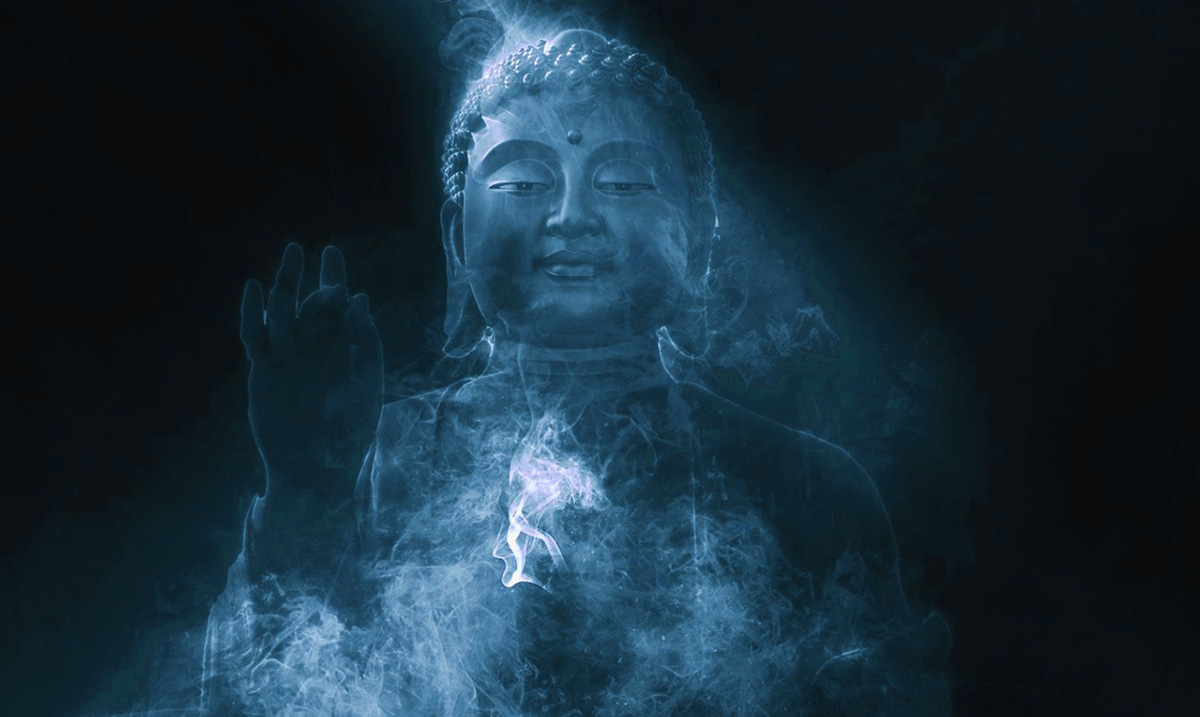 According to Buddhism, There Is No Such Thing As You

By Gerald Sinclair September 13, 2018 No Comments

Sure, there seem to be some connections when it comes to science and Buddhism but chances are you’ve never given this specific connection much thought. Have you ever heard of the Buddhist belief of ‘anatta?’

Anatta is basically the belief of ‘not-self.’ Basically, it means there is no such thing as a consistent self. We are always changing. This also goes along with science and how we can train our minds in different ways and through that actually change our brain itself. While I know this whole concept, in general, is a bit confusing, it is quite interesting.

Anatta, as explained by Britannica, goes as follows:

Anatta, (Pali: “non-self” or “substanceless”) Sanskrit anatman, in Buddhism, the doctrine that there is in humans no permanent, underlying substance that can be called the soul. Instead, the individual is compounded of five factors (Pali khandha; Sanskrit skandha) that are constantly changing. The concept of anatta, or anatman, is a departure from the Hindu belief in atman (“the self”). The absence of a self, anicca (the impermanence of all being), and dukkha (“suffering”) are the three characteristics of all existence (ti-lakkhana). Recognition of these three doctrines—anatta, anicca, and dukkha—constitutes “right understanding.”

Now, according to Big Think Buddha himself did not teach anatta to lay, people, as he believed they would be too confused. Basically, we are always changing and never exactly the same as we have been. We are able to grow and through many different things in this world become different people all the while still remaining ourselves.

Buddhism in many ways is a very science-friendly religion whether you might realize it is or not. Even the 14th Dalai Lama himself has said “suppose that something is definitely proven through scientific investigation, that a certain hypothesis is verified or a certain fact emerges as a result of scientific investigation. And suppose, furthermore, that that fact is incompatible with Buddhist theory. There is no doubt that we must accept the result of the scientific research.” Buddhist teachings, in general, seem to really correlate with a lot of science related things, the more you break them down the more prominent they become.

Big Think also wrote as follows in regards to the connection between anatta and science:

There is tremendous liberation in not identifying ourselves with thoughts or a set idea of who we are. It is then that we can grow and change, with the help of neuroplasticity. There is then hope that we can overcome our vices or bad habits (of mind and body), because if we aren’t stuck with the self-limiting beliefs inherent with a consistent self, we may orient ourselves toward becoming more of who we want to be.

What do you think about all of this? I for one find it very interesting. There is much more to it than you’d think.