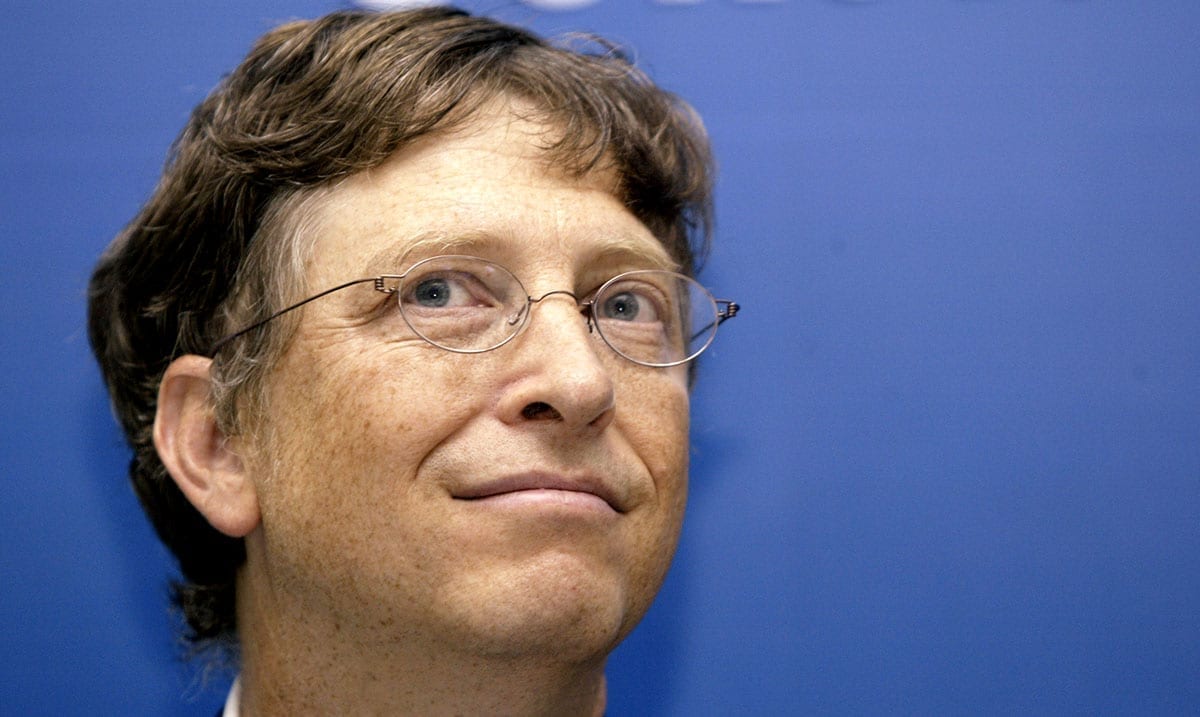 According To Bill Gates, Multiple Doses Of Vaccine May Be Needed To Protect From COVID-19

It seems Bill Gates has come forth once again speaking on COVID-19 and vaccinations against it. While most people consider his voice on this matter a bit controversial for a number of reasons, just this past Wednesday he stated people may need more than one dose.

According to CBS News gates said this during ‘CBS Evening News’ when speaking to Norah O’Donnell. He noted that while hopeful at the beginning right now ‘none of the vaccines at this point appear like they’ll work with a single dose.’ For those who may not be aware Gates has donated around three hundred million dollars towards combating COVID-19 and in the past has talked about the dangers of a pandemic like this coming forth. The idea of a vaccine for this virus in itself is something a lot of people are on the fence about with many saying they would refuse one if offered.

People might have to take multiple doses of a potential COVID-19 vaccine to protect themselves from the disease, said Microsoft Co-founder Bill Gates.

The billionaire philanthropist told CBS News on Wednesday that “none of the vaccines at this point appear like they will work with a single dose.”

Over 150 COVID-19 vaccines are currently at different stages of development, with a few now advancing to the late stages of clinical trials.

With so many people dead and so many cases noted across the world COVID-19 has proven to be quite the virus but not everyone agrees with the things being said and a lot of people think misinformation and things of that sort are making it out to be more than it actually is. While we cannot necessarily say that is true or not, it is possible as some places in how they keep up with numbers could be a bit skewed. With these vaccines being pushed through so quickly and trials underway on such large scale, there is a possibility that safety in itself could not be looked at as in-depth as it should, and we should all be aware of that on some level.

To hear more about what Gates said on all of this take the time to check out the video below. In this video Gates is questioned on a lot of different things and weighs in on some interesting topics. What do you think about the idea of a multiple-dose vaccine or a vaccine at all? There is no denying this pandemic has caused a lot of havoc in the world but where is this all going to end up taking us once all is said and done?