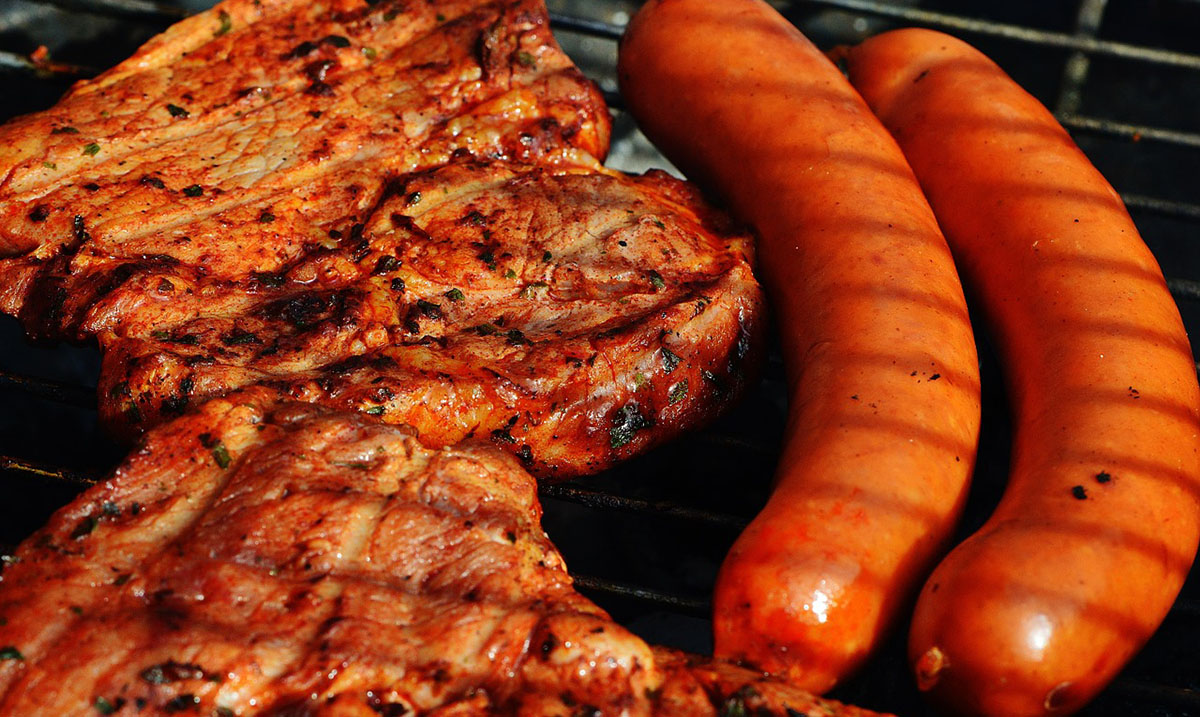 According to a Recent Study, Poorer People Tend to Eat More Meat to Feel Affluent

By Gerald Sinclair November 16, 2018 No Comments

For some reason, people on the poorer side of things tend to associate eating meat with having money. They desire it more and are much more likely to opt for a nice steak over a salad on any given day if offered the choice. But why is this?

Well, it seems everything boils down to the way people before our generations thought. A study from Dr. Eugene Chan and Dr. Natalina Zlatevska was recently published in the journal Appetite and suggests that we associate meat with our social status. If we are on the poorer end, we are not as likely to eat things that lack meat.

The abstract of their study goes as follows:

In mankind’s evolutionary past, those who consumed meat were strong and powerful and thus man saw meat as indicative of social status. This symbolic connection between meat and status persists today. Thus, based upon psychological theories of compensation, individuals low on subjective socioeconomic status (SES) should have a greater preference for meat, as meat may be substitutable for the status that they lack. Three experiments tested this premise. Participants who felt low on subjective SES preferred meat-based foods compared to participants who felt high on it (Experiment 1). The effect is driven by a desire for status (Experiments 2–3) and not by felt hunger or power (Experiments 1–2) and not generalizable to plant foods (Experiment 3). The results suggest a symbolic link between meat and status, which has intriguingly not yet been empirically shown, and we also demonstrate a consequence of the link for food preference. The results may be of use for doctors who advise eating less meat to improve physical health and for environmental advocates who argue that meat consumption exacerbates global warming. We will also discuss the contributions of and further avenues based on our work.

They were able to obtain these results by carrying out several tests. In every situation, they placed their participants in it seems the poorer individuals were more likely to favor meat-based foods. That being said, those on the higher end of things opted for the plant/veggie based meals more often. Eating meat brings forth a feeling of power that a lot of people crave.

This makes sense, as poorer people were not always able to access meat as easily in the past. What do you think about all of this? Meat is not as ‘special’ these days as it was in the past and we need to realize that. Sometimes opting for the healthier choice is necessary.