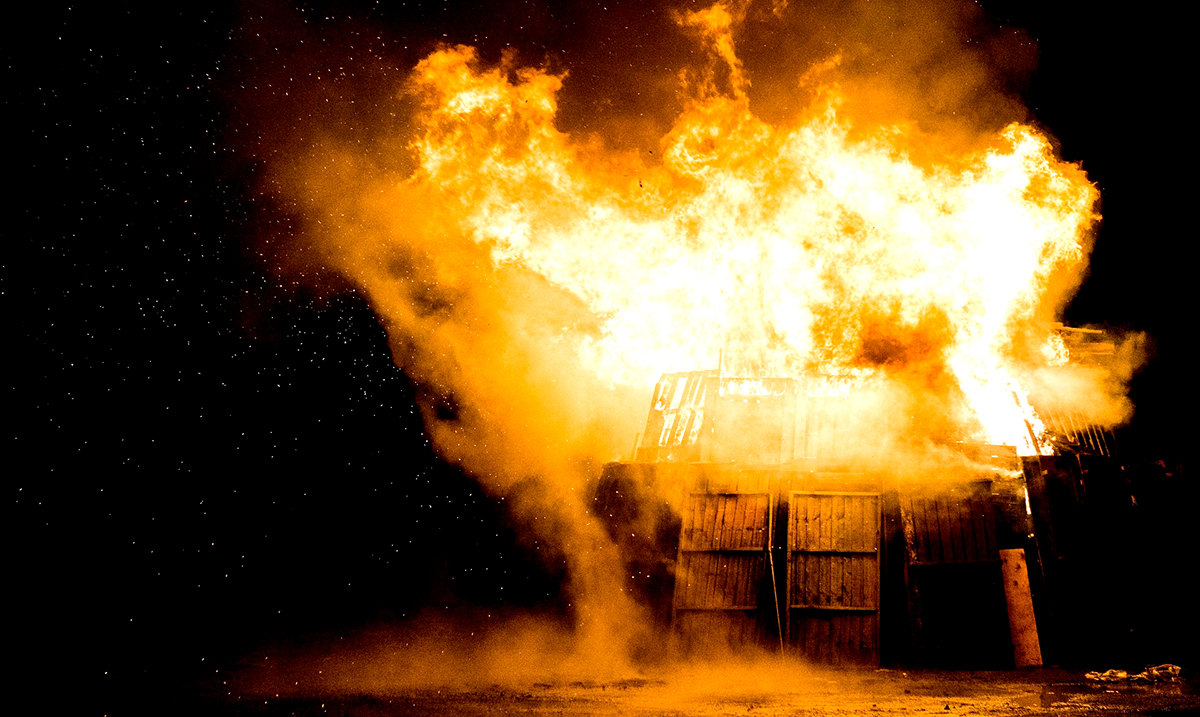 There was a rocket engine explosion in Russia near the end of this past week and it seems something interesting is happening as a result. This liquid-propellant rocket engine exploded during tests on a sea platform and caused a spike in radiation levels. This spike occurred in the city of Severodvinsk and the explosion itself claimed the lives of five people while others are being treated for serious burns.

This all having been said there seems to be a run on iodine. For those who do not know, iodine is used to reduce the risks of radiation exposure. Tons of people have been calling all over in the area wanting to find some and have been seemingly unable to do-so. The agency Rosatom did not give much detail into what occurred during the incident itself.

The Moscow Times wrote as follows on the topic:

“Russia has given no official explanation for why the explosion of a rocket engine near the White Sea in northern Russia would have caused radiation to spike. Statements of Saturday by state nuclear agency Rosatom were the first confirmation of the involvement of the body responsible for Russia’s atomic power industry. Rosatom said five of its staff members were killed and three others injured in the blast.”

Several people were actually even thrown out to sea amidst all of this and for those who survived, the experience will never leave their minds. Because of this part of the White Sea has been shut down entirely and people are in shock about what has happened altogether. This kind of thing should not happen but sadly, it is a part of reality.

What do you think about all of this? While it is claimed that there were no harmful chemical released into the atmosphere during this time I cannot help but assume otherwise. Sure, things are going to happen, and we need to better prepare for them when they do.

Image by Free-Photos from Pixabay