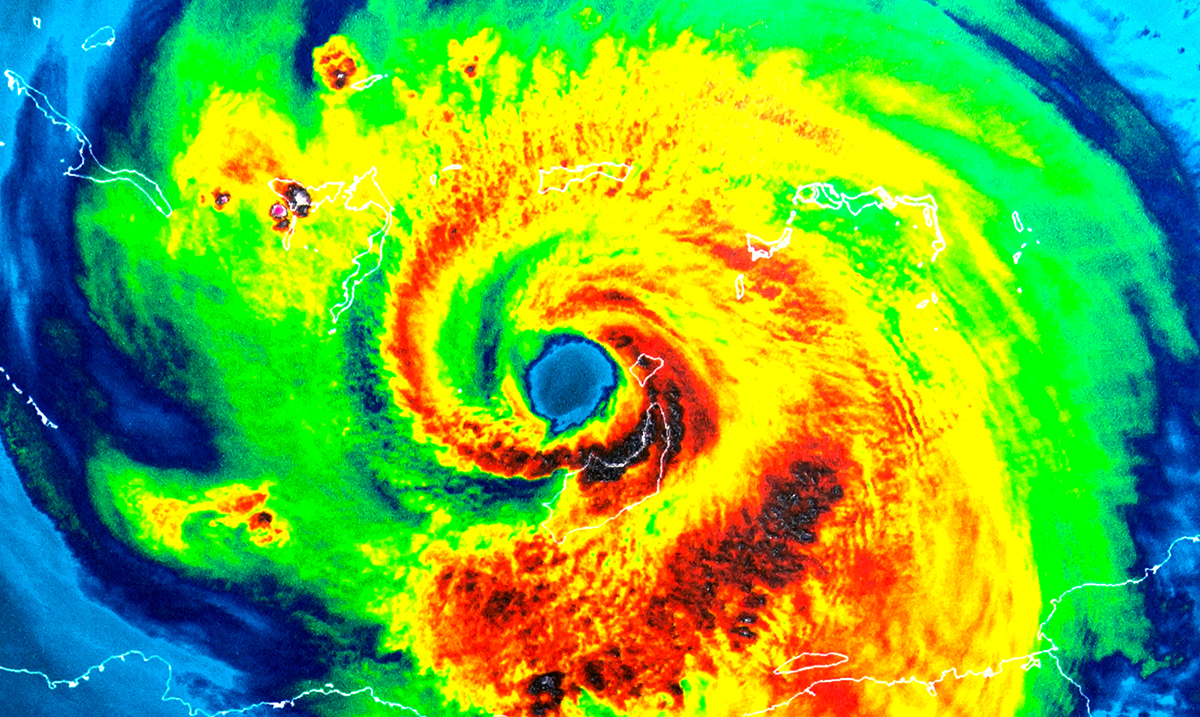 ‘Above Normal’ Hurricane Season Predicted By Experts, Get Ready!

While back in August NOAA warned that we were going to see an ‘above-normal’ hurricane season, most people thought nothing of it. However now, in the wake of Dorian, we are beginning to show more and more concern.

According to the NOAA, the number of predicted storms is much greater than average with an expected 10-17 named storms of which at least 5-9 will become hurricanes. With hurricane season ending near the end of November, we still have some time to go. Closer to the end of September we’re most likely going to see an increase of activity big time and spiking will last well into October.

Many believe this kind of increase overall is linked with climate change for a number of reasons and while correct in many ways that isn’t the only driving force. We have seen a lot of devastation at the hands of hurricanes throughout the last few years, and many seem to think this is much more than normal. With areas being hit time and time again, rebuilding is not anywhere near easy.

Regarding the potential link WSAV wrote as follows:

Another trend where research is currently still trying to determine if a link to climate change exists is with slow-moving storms, which are very unusual, according to Dennis.

“You look at Harvey that moved through Texas, which was a major hurricane, and one of the most severe impacts was that it just sat there for so long and dumped massive amounts of rain,” Dennis said. “When Matthew was coming up the coast here, it was a very slow mover, and Dorian stalled for more than 36 hours as a Category 5 in the Bahamas.”

“Meteorologically, if you were to have less of a temperature difference between the Arctic region and the equator, that would lead to less of a pressure difference in that area, and that means weaker steering flow, so that’s one possibility,” Dennis said.

He noted that from the mid-1990s to present day, there have been far more above-normal and even hyperactive Atlantic hurricane seasons when compared to the previous period from 1970 to 1994.

Currently, we’re facing a new tropical depression that is projected to become Hurricane Jerry. It will be a threat to the Caribbean as well as the Bahamas and who knows where else. According to Orlando Sentinel, this tropical depression was moving west-northwest at 10 mph with maximum sustained winds of 35 mph Tuesday evening and from there will increase over the coming days. While Florida is not currently on its path, things could change as they sometimes do.

To learn more on reasons behind these potential increases in hurricane activity please feel free to check out the video below. While we are facing something scary working together will get all of us through. As the Bahamas work to get their lives back together we should all be keeping them in our thoughts and donating if we can.

(To donate to hurricane relief please click here or take to google and find an organization helping that you can get behind.)