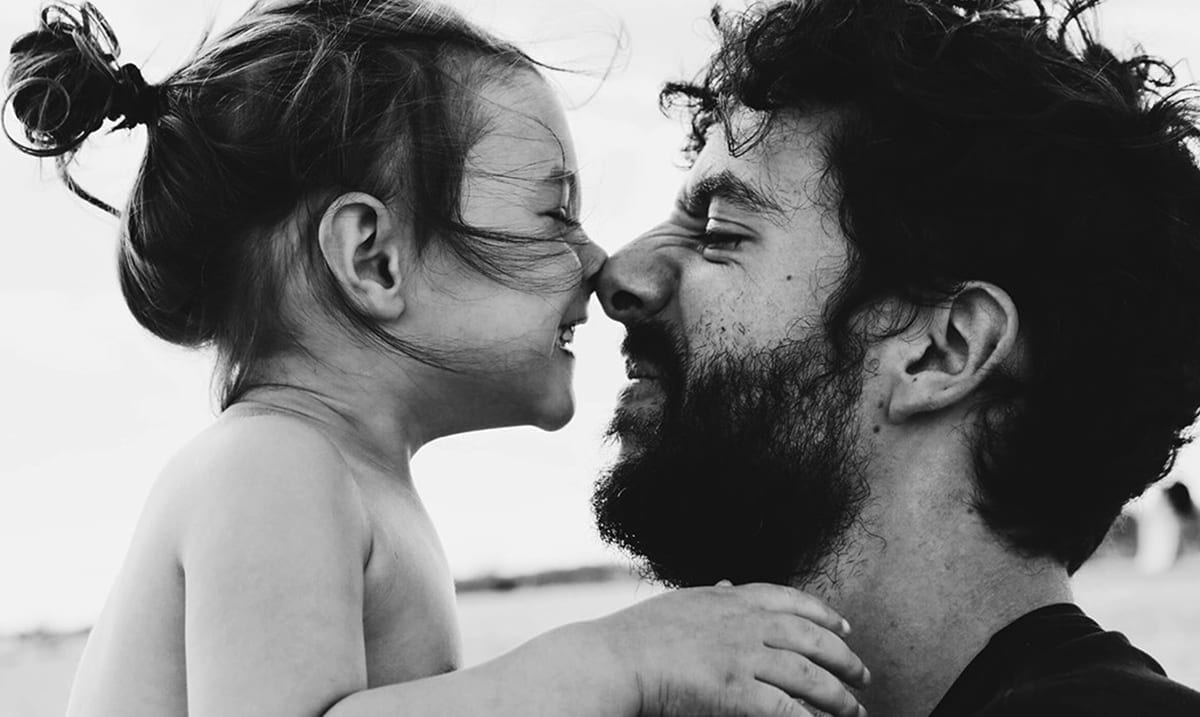 Being a father means more than just paying the bills and making sure your children have a roof over their heads. Sure, that in itself is important but your kids also need you to really prioritize them.

Good fathers will go out of their way to make sure they’re there by your side when you need them. Sure, they may work hard and they may not always be able to be around as much as they would like but if you call, they will drop anything if you truly need them to show up. They will take care of their kids not just financially but also emotionally.

Sure, a lot of people grow up struggling to break the cycle of just overworking themselves and putting up all they can for their kid’s college funds but breaking that cycle is important. Don’t get me wrong, we should want our kids to go off and get proper educations but we should also want to get to know them. To learn about their hopes and dreams. To be people they know they can talk to about anything and everything.

A good father is someone who is willing to go the extra mile in any direction. He shows his sons that they should treat their partners right by caring for their mother and really makes sure his daughters know their worth so that they do not fall into the clutches of little boys who refuse to respect them. He is patient, kind, caring, and he’s the person you want to spend time with during holidays.

He helps you do things you like and he tries his best to show interest in your hobbies. He doesn’t lie or cheat, he is loyal and honest above all else. With his children and his partner, he knows he is in his safe place and he makes sure the house you all call home feels exactly like a home.

Good fathers are not as common as you might wish they were in this world today but that in itself goes the other way as well. For some reason, we’re too caught up in other things and we allow our families wellbeing overall to kind of fall through the cracks. Sure, we’re keeping things together and we’re providing but we’re not nurturing one another anywhere near enough. A good father will make sure that the people closest to him are happy.

He doesn’t want to force his kids to be miserable throughout their childhoods. He won’t push them into things they have no interest in and he won’t try to live out his life through them. They are their own people and he is here to guide them.

He puts his family first and everyone in his life knows it. The kids, his partner, and well, even their dog are all dynamic and crucial to his progress in this world. He knows their value and works every day to remind them all of it as well. Sure, sometimes he slips up and has a bad day but overall, he does his best and no one is feeling left out or forgotten.

Being a good dad doesn’t have to be as hard as some people make it out to be, love those who love you, and well you’ll be started down the right track. It’s not as complex as it might sound. Don’t make it out to be something it’s not.