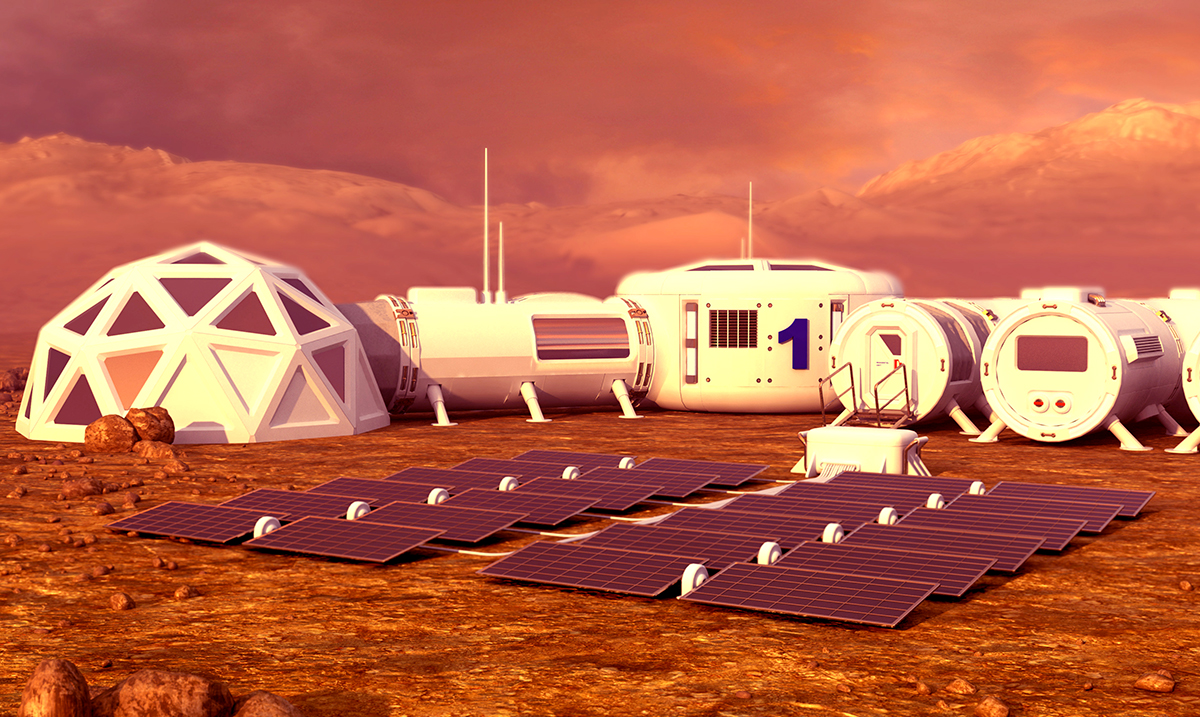 A Ticket To Mars Will Only Cost ‘A Couple Hundred Thousand Dollars,’ According To Elon Musk

By Gerald SinclairSeptember 29, 2019No Comments

We all know SpaceX and Elon Musk, in general, intend to colonize Mars at some point in the future but how expensive would it be to become a part of that process? Well, apparently it’s going to be a bit more affordable than most would assume.

CEO of SpaceX Elon Musk has mentioned before that the cost of a ticket to Mars using one of their rockets would hopefully only cost around $200,000. While that might sound like a lot to the average person, it is basically what most houses would cost. This in many ways makes the idea of ‘moving to Mars’ something not just isolated to the incredibly wealthy.

However, this price will not be likely at the very beginning of things. The costs overall will be dependent on the number of people who end up deciding to travel to Mars, and we still have a long way to go before that the time will come to even get a proper headcount. In 2022 there will be a cargo mission and in 2024 a manned mission, until these occur not much is certain.

According to the SpaceX website, the following is true regarding these missions and others:

“The objective for the first mission will be to confirm water resources, identify hazards, and put in place initial power, mining, and life support infrastructure.”

“Primary objectives of building a propellant depot and preparing for future crew flights. The ships from these initial missions will also serve as the beginnings of the first Mars base, from which we can build a thriving city and eventually a self-sustaining civilization on Mars.”

Life on Mars isn’t going to be easy and Musk says that death there is much more likely than here on Earth. It’s not going to be a venture many are willing to take and as Must told Axios “It’s gonna be hard, there’s a good chance of death, going in a little can through deep space.” Even landing successfully ensures you’re going to be facing a harsh environment and it is probable that many will perish from the extremes.

Even Musk himself isn’t sure if he will end up going to Mars. He as you will see in the video below claims his likelihood is about seventy percent. Would you consider going to Mars to live or are you content here on Earth?

I for one am not sure I would be cut out for the efforts needed to survive in such a place even after the hardest parts have been completed. That having been said the idea of colonizing Mars is an amazing one. In the future, who knows what might unfold. With the progress of Musk’s Mars rocket being unveiled soon, only time will tell just how close to Mars we can actually come.