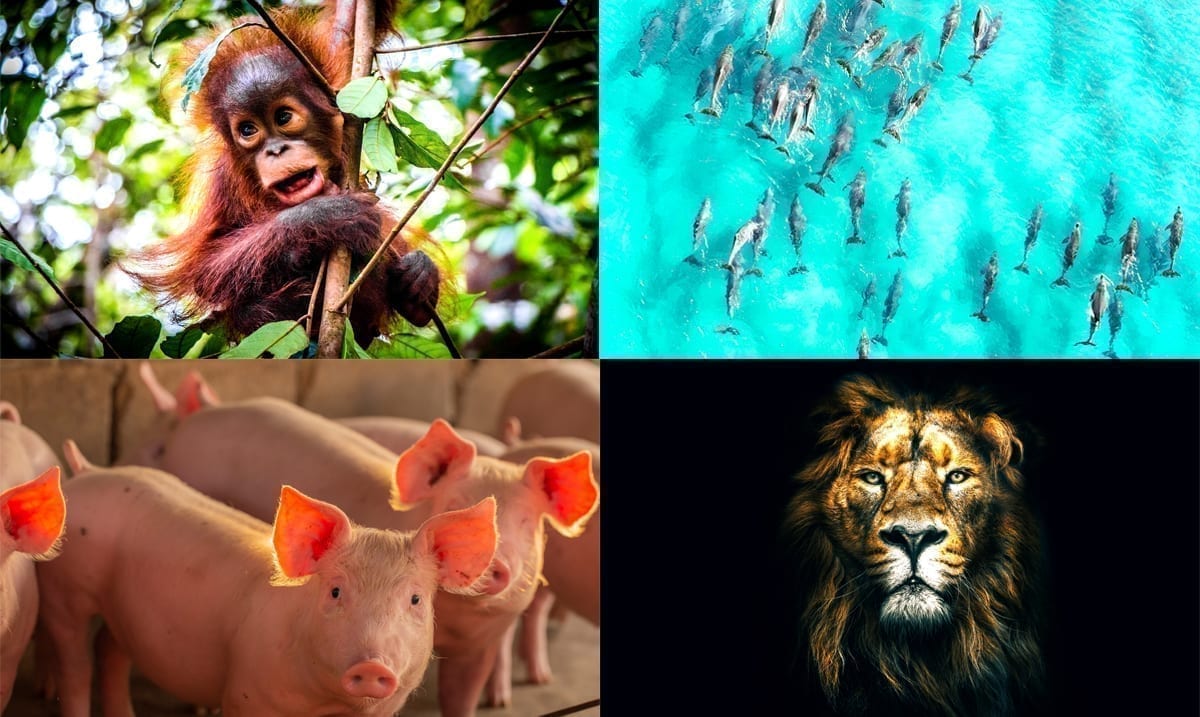 A Second Wave Of Mammal Extinctions Could Be Coming, Study Suggests

By Gerald SinclairSeptember 9, 2020No Comments

In recent times a very worrying study has been published that suggests humans have a lot more to do with mammal extinction than we would like to admit. We all know that lots of animals have been losing their lives and even species dying off but understanding that more properly is the key to changing things.

According to the researchers on this study in the near future, a rate of escalation will be happening and it will be of ‘unprecedented magnitude.’ This meaning things will be getting much worse for the species already struggling to remain present on this planet. Now, the study being noted is one that was published on September 4th of this year under the title ‘The past and future human impact on mammalian diversity.’ It is a study that goes over exactly what the title suggests and well, it’s quite informative.

To understand the current biodiversity crisis, it is crucial to determine how humans have affected biodiversity in the past. However, the extent of human involvement in species extinctions from the Late Pleistocene onward remains contentious. Here, we apply Bayesian models to the fossil record to estimate how mammalian extinction rates have changed over the past 126,000 years, inferring specific times of rate increases. We specifically test the hypothesis of human-caused extinctions by using posterior predictive methods. We find that human population size is able to predict past extinctions with 96% accuracy. Predictors based on past climate, in contrast, perform no better than expected by chance, suggesting that climate had a negligible impact on global mammal extinctions. Based on current trends, we predict for the near future a rate escalation of unprecedented magnitude. Our results provide a comprehensive assessment of the human impact on past and predicted future extinctions of mammals.

These findings suggest that humans are the main driver when it comes to mammal extinctions at least since the ‘Late Pleistocene.‘ Evidence seems to support the hypothesis that ‘the observed overlap of human arrival times and extinction rate increased in Australia and the Americans most likely represents a true causality rather than a result of external factors affecting both events.’ This is something we all need to be more aware of so that we can work to make the changes we need to make in order to preserve the lives of the mammal species we do have left. These researchers came to this conclusion by breaking things down within simulations and from there they really brought out how inevitable the damage is that we will end up doing.

Yes, there is always more to this kind of thing than just human interference or presence as a whole but the role we play should not be ignored. Within this study, it is written that ‘by the year 2100, we predict all areas of the world to have entered a second wave of extinctions’ that is something that should not be taken lightly. All of the species on our planet are important no matter how small, preserving what we can is imperative.

While we cannot undo the damage already done, we can work to reduce the damage to come. We are all capable of making a difference if we choose to do so. I know, things like this always get pushed under the rug but perhaps now is time to stop doing exactly that.