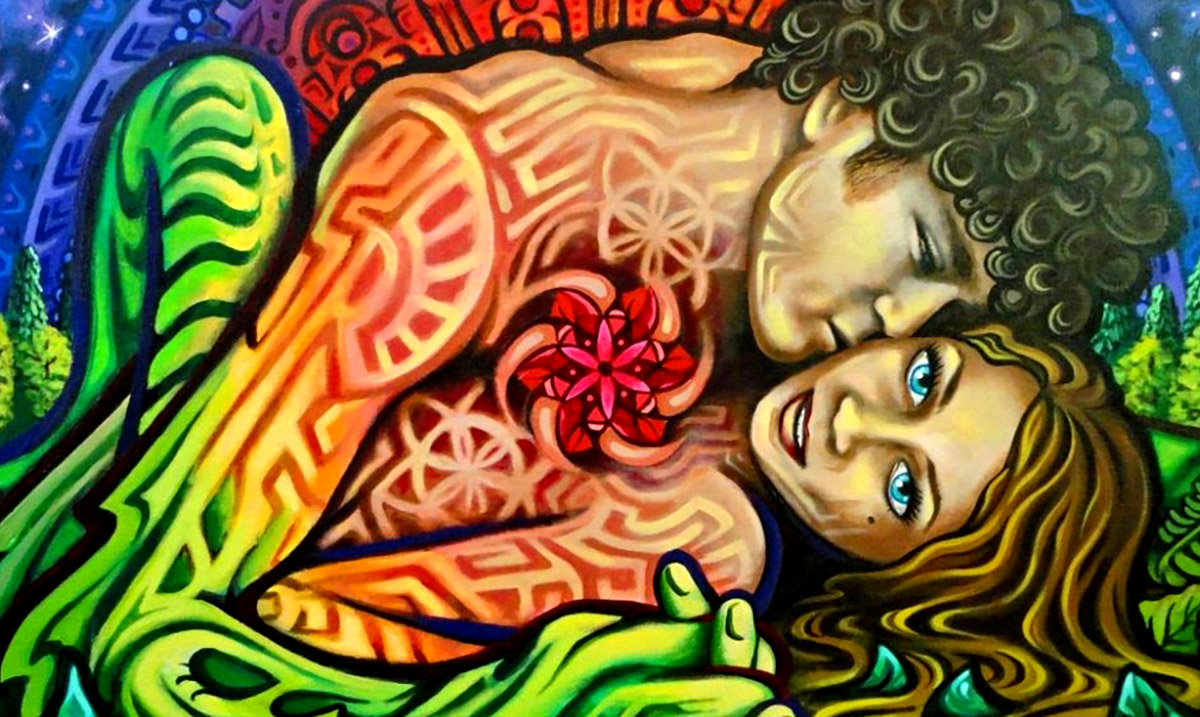 A Romantic Relationship With Your Twinflame Is Almost Impossible

When it comes to romantic relationships with twin flames, things are complicated at best. Sure, they can work out well but usually, it is quite the opposite.

Twin flame connections for those who might not know are connections we have with someone who has manifested as our soul in this world, yes one world and two of the same souls. They are our mirrors, and we are attracted to them in more ways than words can ever describe but the dynamic surrounding this kind of thing is quite toxic. We as twin souls are on our own paths and moving in our own ways. If we don’t somehow learn the lessons before us and land on the same page being together for an extended period of time is as noted above seemingly impossible.

If you’ve found your twin you know how hard it can be to give them up. Their presence is like nothing else and their touch is not forgettable. As things in the world of the celestial bodies play out sometimes our twins will come back to us but other times, they won’t. You have to take the time you’re given and accept things as they are.

Below I am going to go over some reasons why twin flame relationships usually end badly and how things can go wrong. While not all of these will affect every twin flame connection most will affect the majority. Have you found your twin, and what are you going through as a result?

6 Reasons Why A Romantic Relationship With Your Twin Is Almost Impossible:

1. They are not ready to lose themselves in you.

When we find our twin and remain together the more time we spend with one another the more we lose ourselves. This happens because since we are one, we also morph back into one on an energetic level. Our energies begin to intertwine and mesh with each other. This is not something everyone can handle and some people are just not ready.

2. The bad times are far too much to face.

The longer you’re together the more trials and struggles you’re going to face together. Sometimes the bad times are too much for one or both twins. Because everything is so intensified, things can be quite overwhelming.

3. The connection is just too intense for one or both of you to face.

The twin flame connection is extreme and intense. It is not something everyone can face and because of that, you need to know that running for some twins is inevitable. They feel like things are too good to be true and so they close themselves off and head in the opposite direction.

4. They are forever doubting the connection itself.

The more that someone doubts a connection the worse off things are going to become for them. Doubt doesn’t just go away and as time passes that doubt sometimes becomes pretty intense. At some point, the person who is facing this kind of thing will decide to leave.

5. They see the worst of themselves when with you.

Because twin flames are mirrors in many ways they can cause lots of pain to one another. Some flames when looking at their twin see the worst in themselves which can be quite scary. The longer this kind of thing goes on and is allowed to progress the worse off things will end up.

6. They still have a lot to do on their spiritual journey.

When we still have things to do on our own the universe will see to it that we end up alone. This is not something we can fight off or avoid, it just is what it is.