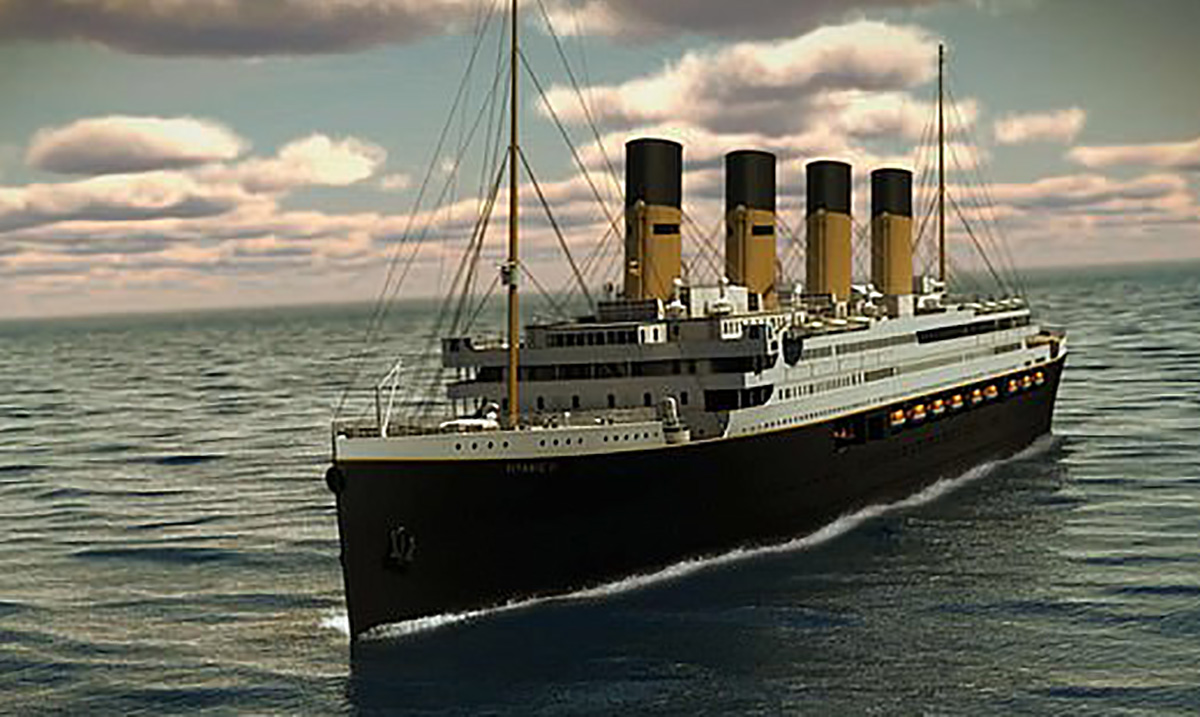 While the project was delayed for quite some time because of a financial dispute, things should be completed by 2022. While it will be a replica of the original Titanic, this one will come with plenty of modernized lifeboats as well as proper navigation equipment and so forth. It will be much safer and more capable of fulfilling the original intent that came with the first Titanic. 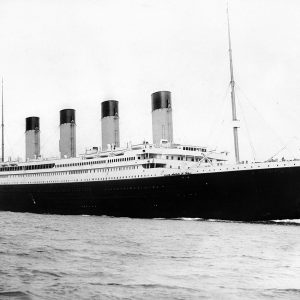 The whole project is said to cost around 500 million dollars and the ship will feature the same layout as the original Titanic. It will carry almost the exact number of passengers and go down the same path. The owners of this interesting ship to be are those of Blue Star Line and are really paying close attention to detail so that the look and feel of this ship are exactly as close as it can be to the Titanic itself.

“The ship will follow the original journey, carrying passengers from Southampton to New York, but she will also circumnavigate the globe, inspiring and enchanting people while attracting unrivaled attention, intrigue and mystery in every port she visits.”

Would you ever sail on the Titanic II? I for one would be ecstatic to go aboard. Do you think this ship will be the success that those who believed so deeply in the original wished to see? I guess only time will tell.