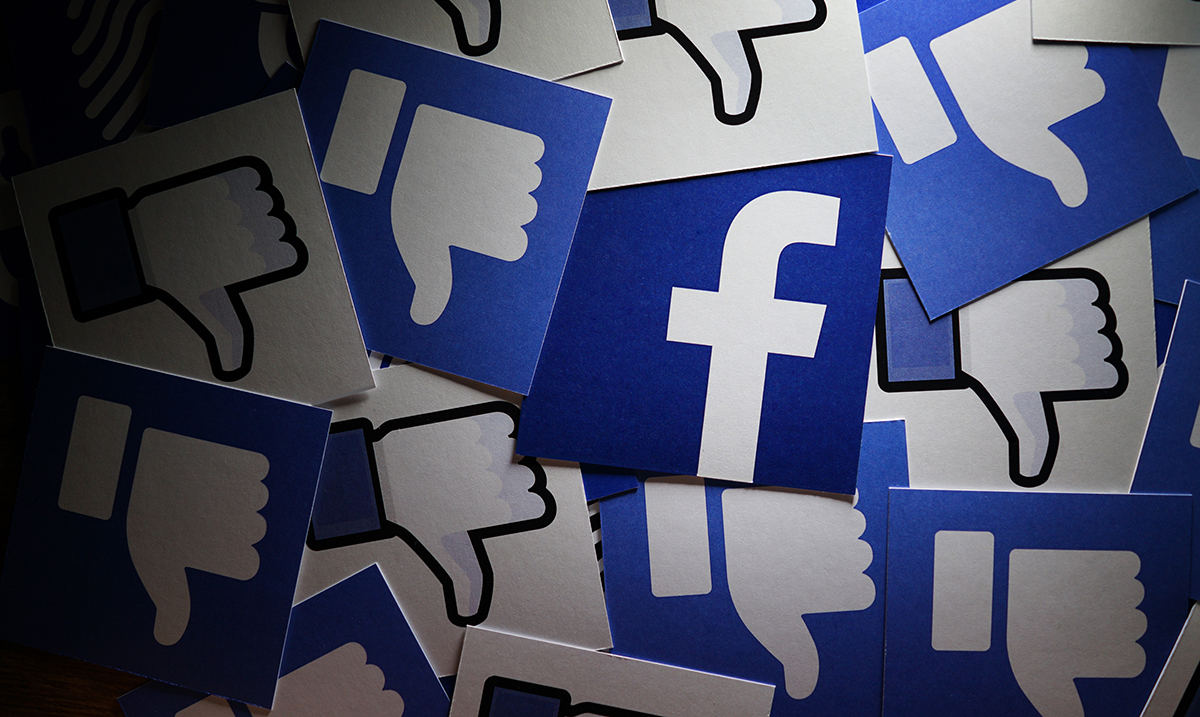 A Recent And Bizarre Hoax Is Taking the Internet by Storm

By Gerald Sinclair October 9, 2018 No Comments

Chances are, if you’ve been on Facebook even for just a short amount of time you’ve seen a ‘copy and pasted’ post or gotten a message that had something to do with ‘fake accounts.’ This for anyone who was wondering is just a hoax.

While normally you will see people posting that if you were to get a friend request from someone pretending to be them that letting them know would be great users are now getting a message from their friends saying that they had gotten a request from them on another account and that they ignored it. It is also a copy and pasted mess but for some reason, many are actually falling for it.

The message goes as follows:

“Hi…I actually got another friend request from you yesterday…which I ignored so you may want to check your account. Hold your finger on the message until the forward button appears…then hit forward and all the people you want to forward too…I had to do the people individually. Good Luck!”

This being a hoax as it’s a bit different than most other hacked messages you might get. If you choose to ignore it, you’re not going to be wasting any of your time. Burton Kelso, an expert on this kind of thing told Fox that forwarding it isn’t doing anyone any good, especially when you haven’t actually gotten any requests.

“Occasionally Facebook accounts are cloned and hackers will send your friends list phishing emails to dupe them into clicking on a link that will infect them.”

This message began being shared just earlier this month and just plays into the idea that these fake accounts are more common than they actually are. While sometimes you might actually get a genuine warning from a friend, this copy and pasted mess isn’t it. A lot of people are just sharing it with all of their friends and not giving it a second thought. This making some of them think that someone has a fake account of them that they cannot locate.

If you do ever for some reason happen to find a fake profile of yourself report the profile as ‘pretending to be me’ and have it removed from Facebook. Facebook is usually pretty quick with reviewing this kind of thing. I could understand why users would be on edge considering the number of privacy concerns and issues Facebook has seen in recent times but again, this message is nothing to be concerned about.

It’s just a huge chain of trolling and if you don’t want to be a part of it you don’t have to be. Because it doesn’t contain a link many people are quicker to believe it especially since its coming from friends and family. When it comes to using social media being as private as possible is always a good idea. Hide your friend’s list and go about things in a manner that is appropriate.

Have you gotten this message yet? I haven’t but many people I know have. While you might think this kind of thing is obviously a hoax, there are many people who will believe it.