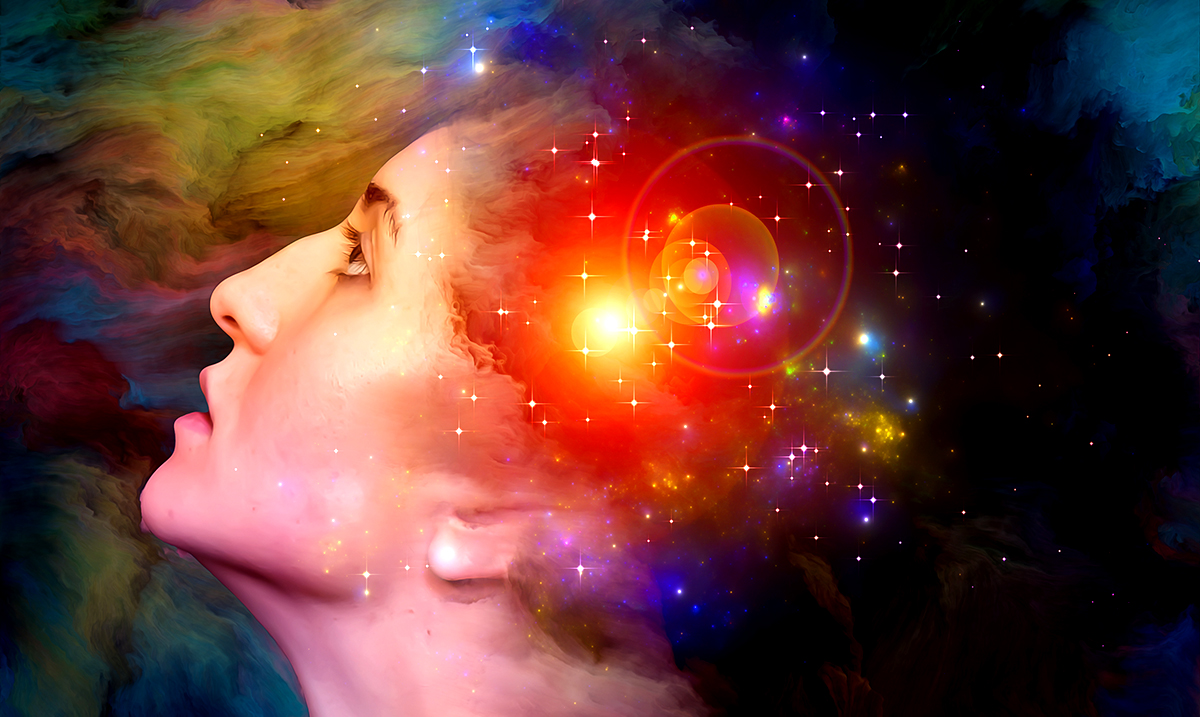 If you have ever experienced lucid dreaming you know how great it can be. While it might sound a bit crazy to ‘control’ your dreams, it is very possible.

A recent trial has proved to be quite promising in verifying a proper technique to induce lucid dreaming. Now, for those who might not be aware, lucid dreaming is a phenomenon that during which the person dreaming is aware that they are dreaming and depending on the person able to gain some control over the people in their dreams, narrative overall, and even the environment itself. Lucid dreaming happens organically at least a time or two in most people’s lives but many have throughout the years been seeking to hone in on how to make it happen every night.

One of those people is Dr. Denholm Aspy who comes from the University of Adelaide. He has been working to combine different methods to really bring things together and make a technique for lucid dreaming that will really work. Aspy in the trial noted above worked with over 100 participants to see what techniques worked best and which were seemingly ineffective in regards. One of these techniques that proved to be quite promising under the right circumstances is something known as reality testing. This gets people into the habit of checking the things around them to determine if they are awake or dreaming.

For instance, when you’re asleep and in a dream you might pinch yourself to see if it hurts and you may also do the same in real life. In doing this you can tell what is real and what is a mere dream as you may feel no pain in your dream depending on the person. Reality testing on its own was not much help but when paired with something called MILD (mnemonic induction of lucid dreams) participants seemed to really leave dreamers in control.

The abstract for these findings go as follows:

MILD is basically being woke up every five hours and reciting something along the lines of ‘The next time I am dreaming, I will remember that I’m dreaming” and then trying to sleep once again. Using both things together showed at least 53 percent of those involved ended up having lucid dreams though only 17 percent noted having them every night. While a bit confusing this kind of thing is quite interesting and really opens a lot of doors.

Have you ever experienced lucid dreaming and if so how did it feel to you? I for one have only been able to induce this kind of thing a handful of times and would love to be capable of lucid dreaming each night. Do you think you could handle such a thing?