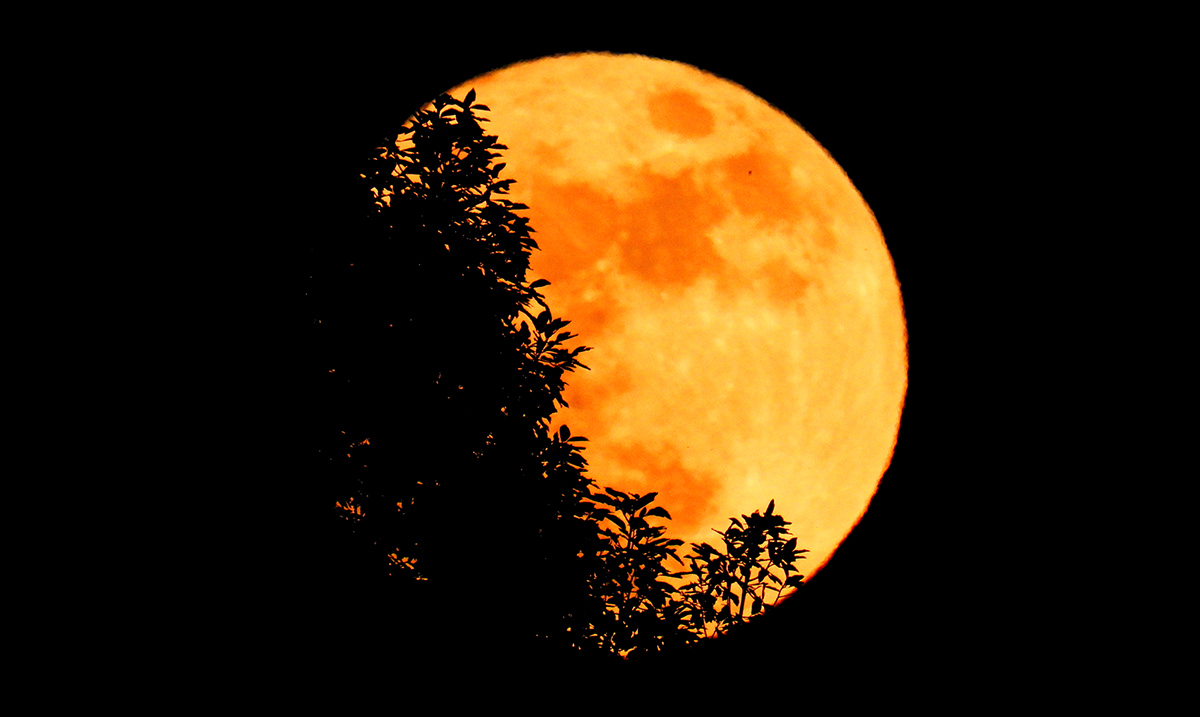 The fact that part of the ‘full harvest moon’ will occur on Friday the 13th is already unsettling to some, but it seems things are going to be even weirder as we’re facing an apogee moon this go around as well. What is a micromoon?

For those who might not be aware, a micromoon is around 14 percent smaller than a supermoon, according to TimeandDate. Basically, this is something that happens when the moon is orbiting at its farthest point from Earth itself. The farthest point itself is referred to as an apogee so the new or full moon we see during this time (in our case this time being full) it is called a micromoon as it appears much smaller in size due to the distance.

It is also interesting to note that this kind of moon, in general, is thought to affect our world on an energetic level quite dramatically. Not only does it affect the tides, but it also has been said to be a natural disaster trigger throughout the years. We have not had a micromoon or a full moon occur on Friday the 13th in quite some time so for both of these to happen on the same night is quite peculiar and for many expected to be some kind of omen.

In regards to where the name ‘micromoon’ came from, Full Moon Phases wrote as follows on their website:

The term Micro Moon is not astronomical but originated in modern astrology. Actually, we first have to start with the term “Supermoon,” which was invented by an astrologer named Richard Nolle in 1979. He arbitrarily defined the term Supermoon as follows:

Once the term Supermoon was popularized, the community quickly adopted the term Micro Moon to describe Full Moons that smaller than normal Full Moons.

In case you are interested, the full moon cycle is the period between alignments of the lunar perigee with the sun and the earth, which is about 411.8 days. With some simple math, we’ve calculated that approximately every 14th Full Moon will be a Micro Moon. However, there may be as many as three Micro Moons per full moon cycle since halfway through the cycle the Full Moon will be close to apogee, and the New Moons immediately before and after can be Micro Moons.