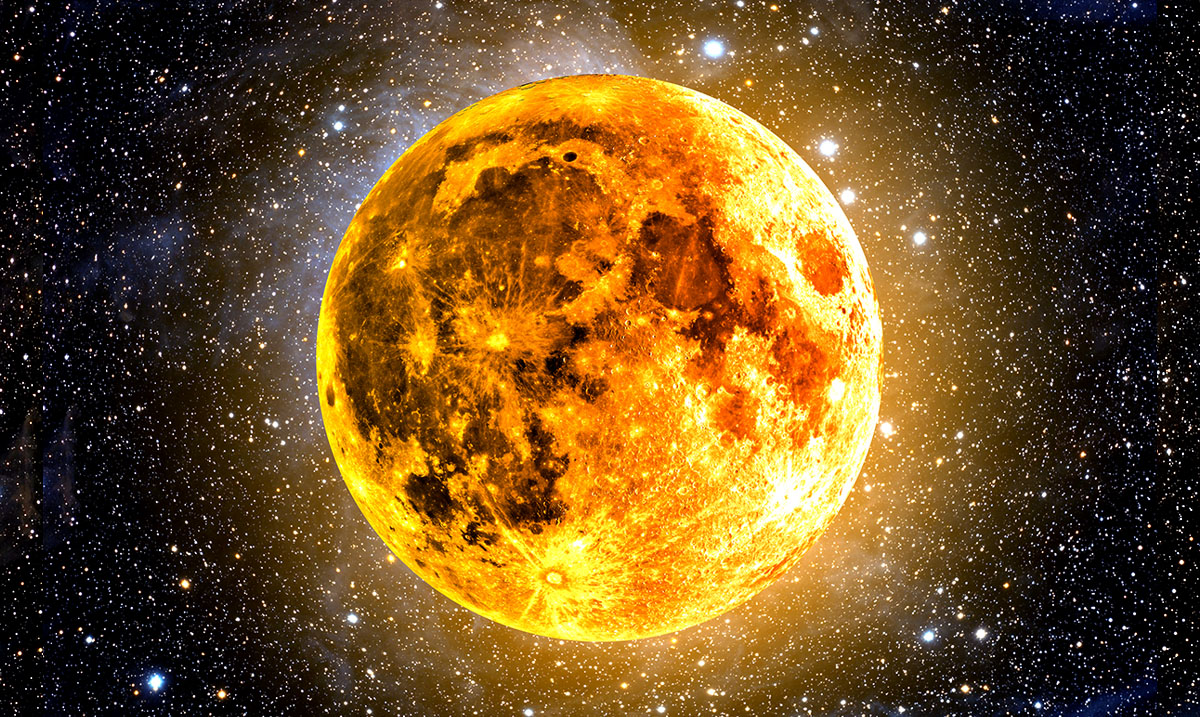 While there is a full moon coming up on the 14th of this month (September) for some people this full moon will come on the 13th. This because of time zone differences but also revealing quite an interesting situation.

If you live in the Central Mountain or Pacific time zones the moon itself will be full long before midnight comes forth on the night of Friday the 13th. This meaning that Friday the 13th will for the first time since June 13th, 2014 hold the power of the full moon. While this might not sound like much if you know how ‘taboo’ Friday the 13th is and how influential full moons are you might be quaking in your boots.

You see, this full moon is also considered as being a harvest moon. The harvest moon is something we get either in September or October depending on how things fall and are the most famous of all the full moons we face throughout the years. This full moon is the one closest to the September equinox and it was named after the period in which crops were ready to be harvested.

Places like Wisconsin will be quite lucky in being able to see this interesting Friday the 13th full moon and there is no doubt that spooky things will be coming forth. Perhaps this is the best means of setting the proper mood for us all as we make our way through September and into October, the month of Halloween. This specific full moon will rise at 7:19 pm on Friday the 13th and reach it’s highest point just after midnight according to Patch.com.

Patch also noted as follows in regards to the harvest moon itself:

According to the Farmer’s Almanac, what sets this upcoming full Moon apart from the others is that farmers, at the peak of the current harvest season, can work late into the night by this Moon’s light. The Moon rises about the time the Sunsets, but more importantly, at this time of year, instead of rising its normal average 50 minutes later each day, the Moon seems to rise at nearly the same time each night leading up to when it’s full.

For example, between September 12 and 14, the rising of the Moon comes, on average, less than 27 minutes later each night, thus providing light for the farmer to continue gathering crops, even after the Sun has set.

Because the energies of this full moon are going to be quite intense, the idea of it falling on a Friday the 13th for some might be quite overwhelming but it is nothing to be concerned about. While a bit eerie it is actually a positive change for the mysterious date itself. The full moon can and will help to negate some of the more peculiar energies the 13th might be bringing forth.

How do you feel about this kind of thing? I for one think it will make for a magical night. There is a lot more to the celestial world than we tend to realize and all things that happen do-so for a reason.