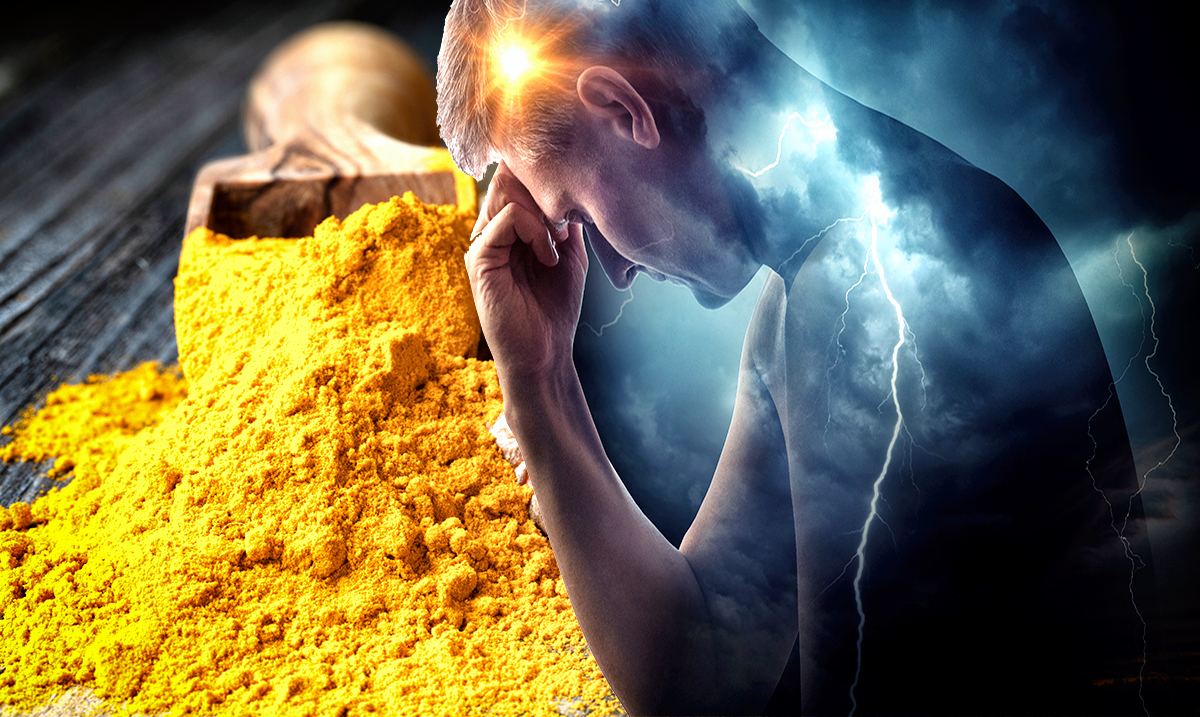 There have been quite a few studies in the past on turmeric and its amazing health benefits, but for some reason, people tend to underestimate how beneficial it can be for our memory. It has been proven time and time again to truly work wonders on our minds in several ways.

A somewhat recent study published towards the beginning of 2018 found some quite astonishing things. It was published in the American Journal of Geriatric Psychiatry and worked to examine how curcumin (found in turmeric) affected the memory performance of those without dementia. Sure, it has been noted as beneficial for those with ailments like Alzheimer’s, but how does it fair for those without?

For this, they took 40 subjects each between the ages of 51-84 and randomized the group they were to go into. Some were given 90mg of curcumin and other either placebo or different variations/mixes of the two. Their results showed that ingesting curcumin daily could improve the memory of even those without dementia and help them focus better. While we do not understand why things play out this way it is truly fascinating that they do.

This study was a double-blind and those who took curcumin experienced significant improvements in their attention abilities and their memory performance. Those who received the placebo did not. It was also noted that those who took the curcumin had improved moods in comparison to those who did not and the side effects were quite mild and not present in many. For those who do not know, some people experience nausea or abdominal pain when taking this kind of supplement.

Dr. Gary Small from UCLA who also worked on this study said as follows in a statement on the topic:

“Exactly how curcumin exerts its effects is not certain, but it may be due to its ability to reduce brain inﬂammation, which has been linked to both Alzheimer’s disease and major depression,”

“These results suggest that taking this relatively safe form of curcumin could provide meaningful cognitive benefits over the years,”

There is no denying the power of turmeric/curcumin. Even Dr. Mercola has touted turmeric as the spice of life. It can and will help you maintain a healthy digestive system, work wonders on things like metabolic disease, and even prevent low-density lipoprotein oxidation. The benefits of adding a little to your diet daily truly are endless.

According to Dr. Mercola, as with any ‘spice’ you should be looking for the best sources and highest quality:

While turmeric is readily available in the spice section of any grocery store, it’s important to realize that if you’re looking for clinical results, it’s not enough to simply use turmeric in your cooking. The turmeric root itself contains only about three percent curcumin concentration, and curcumin is poorly absorbed by your body to boot. When taken in its raw form, you’re only absorbing about one percent of the available curcumin. Even in supplement form, it’s unlikely to provide the results shown in various disease studies. If you want to use curcumin therapeutically, you can try one of the following three alternatives:

Locate a high-quality turmeric extract that contains 100 percent certified organic ingredients, with at least 95 percent curcuminoids. The formula should be free of fillers, additives, and excipients (a substance added to the supplement as a processing or stability aid), and the manufacturer should use safe production practices at all stages: planting, cultivation, selective harvesting, and then producing and packaging the final product. Typical anticancer doses are up to three grams of good bioavailable curcumin extract, three to four times daily.

Make a microemulsion using raw curcumin powder. Combine one tablespoon of the powder with 1-2 egg yolks and a teaspoon or two of melted coconut oil. Use a high-speed hand blender to emulsify it. Keep in mind that curcumin is a very potent yellow pigment that can permanently discolor surfaces, so take precautions to avoid “yellow kitchen syndrome.”

Boil the curcumin powder. Another strategy that can help increase absorption is to put one tablespoon of the curcumin powder into a quart of boiling water. It must be boiling when you add the powder as it will not work as well if you first put it in room temperature water and then heat the water and curcumin. After boiling it for 10 minutes you will have created a 12 percent solution that you can drink once cooled. It will have a woody taste. The curcumin will gradually fall out of solution, however. In about six hours it will be down to a six percent solution, so it’s best to drink the water within four hours.

To learn more about the benefits of turmeric please check out the videos below. What do you think about all of this? Could eating a spoonful a day be something that you might want to try?