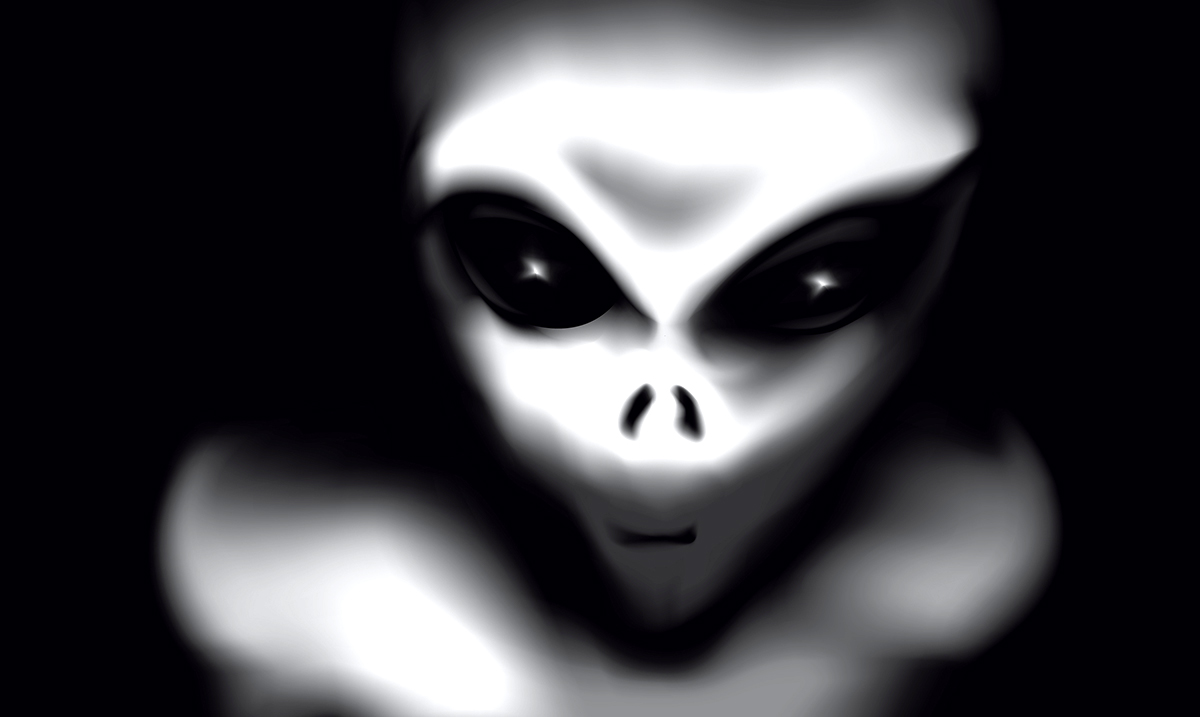 A Physicist Explains Why We Haven’t Met Aliens Yet, And The Answer Is Pretty Terrifying

By Gerald Sinclair November 8, 2018 No Comments

Throughout the years searching for life outside of our own has been something we’ve all been interested in. The idea of finding aliens out there somewhere is truly fascinating, isn’t it?

Considering how long we’ve been looking and how advanced technology is becoming, why haven’t we met any aliens yet? Well, physicist Alexander Berezin from the National Research University of Electronic Technology seems to think that something he refers to as the ‘first in, last out’ theory could be quite apparent. This being a solution to the Fermi Paradox, once a civilization reaches the ability to actually travel through space they become the end to all other civilizations.

While it doesn’t necessarily mean the aliens are going to come kill us all, it could mean they just aren’t paying us any attention because they are focused on more important things. We could even end up being the ones doing the destroying as time passes, perhaps we are the first and the last. I guess it just depends on how you look at things.

Alexander Berezin wrote as follows in regards to the implications this idea brought forth:

But we are here, our planet and star are still relatively intact, and we are already contemplating the first interstellar probes. Assuming the hypothesis above is correct, what does it mean for our future? The only explanation is the invocation of the anthropic principle. We are the first to arrive at the stage. And, most likely, will be the last to leave. The important difference between this proposal and “rare Earth”- type solutions is that human primacy is explained by the anthropic principle alone and not through additional assumptions.

Another interesting implication concerns the predictability of life at large scales. The hypothesis above is invariant of any social, economic or moral progress a civilization might achieve. This would require the existence of forces far stronger than the free will of individuals, which are fundamentally inherent to societies, and inevitably lead it in a direction no single individual would want to pursue. Examples of such forces, such as free-market capitalism, are already well-known; however, this the hypothesis suggests that resisting them is not nearly as easy as Carl Sagan [7] would like to believe. But I certainly hope I am wrong. The only way to find out is to continue exploring the Universe and searching for alien life.

What do you think about this? I for one think it is quite interesting and truly does bring forth a lot of questions. How do you feel about aliens? Do you think we would end up destroying life elsewhere if we were to find it?