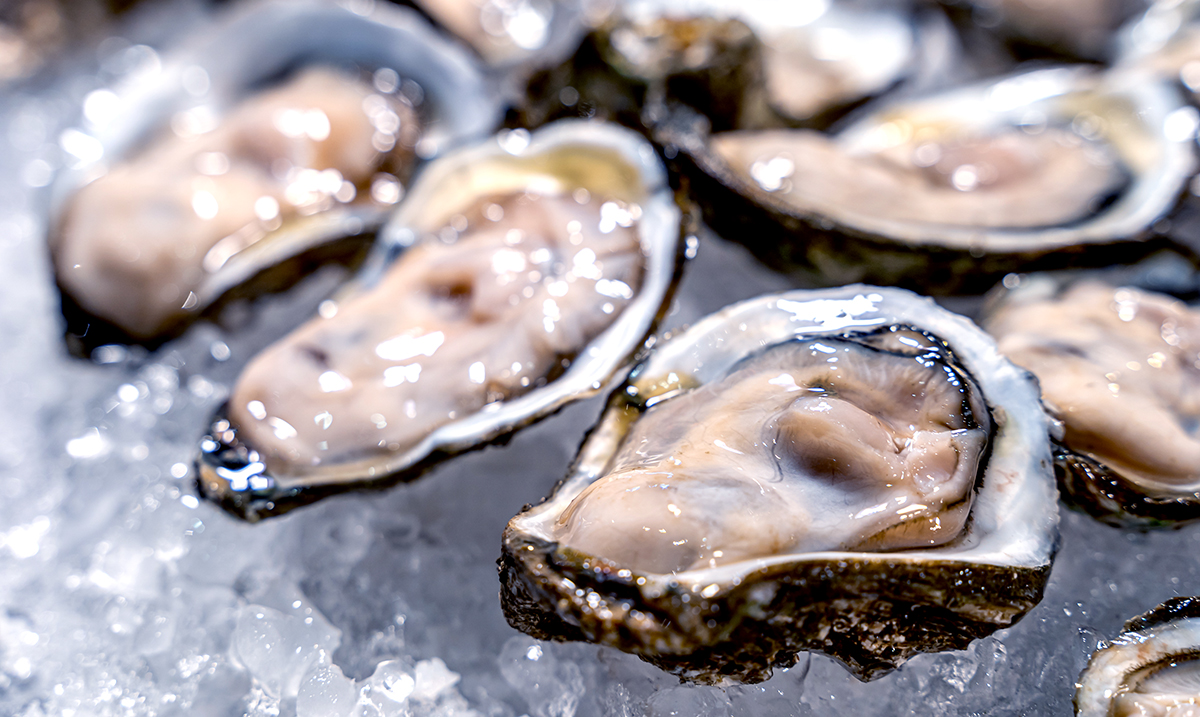 By Debi AllisonAugust 6, 2019No Comments

This past week, the Canadian Food Inspection Agency recalled various Pacific oysters that had been harvested recently. According to them, they contained unsafe levels of a certain marine biotoxin that causes a serious disease known as paralytic shellfish poisoning when eaten.

According to the recall, it applies to farm-raised oysters that had been harvested on July 14th by the brand name Union Bay Seafood Ltd., which can be located in Richmond B.C. The recall covered the following affected products:

Paralytic Shellfish Poisoning (PSP) can occur worldwide and is consumed by shellfish who the extremely strong neurotoxins that are released by the toxicogenic dinoflagellates. Symptoms can include ataxia, dysphagia, hypertension, and in extreme cases respiratory paralysis within the first 24 hours.

The agency emphasized that the recall followed a series of tests and was not associated with any actual reports of illness. If you have any of their products in your home, it is best to destroy them or return them to the store in which they were purchased.