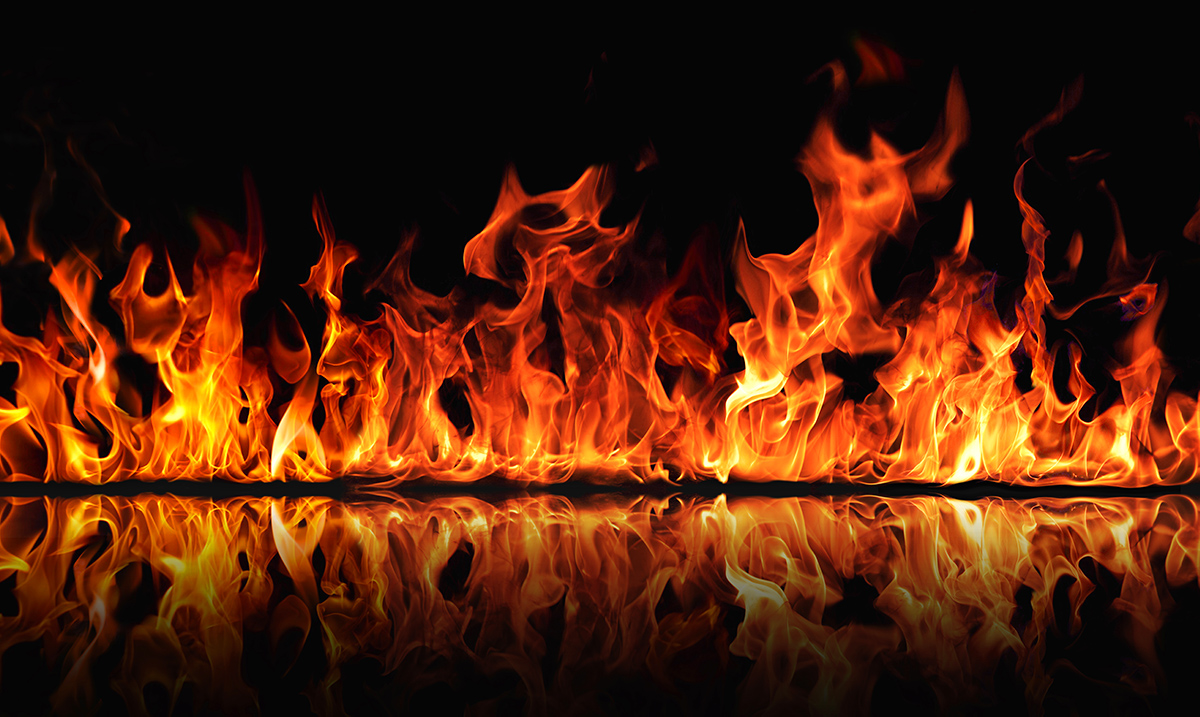 A Mysterious Hole Opened Up In Arkansas And Shot Flames Into The Sky, And Nobody Can Explain It

By Gerald Sinclair October 10, 2018 No Comments

Something bizarre has occurred in Arkansas and officials are still working on figuring it out. This might sound like something from a science fiction movie but for those who witnessed it, it was mind-blowing.

Locals in Midway, Baxter County were shaken to their cores when a flame randomly erupted around twelve feet out of the ground on September 17th. This flame burned for almost an hour and was like nothing anyone had ever seen before. While no photos or videos were obtained of the event itself, many took the time to watch.

“I was trying to keep everybody away from it.”

“A deal like that, you don’t know what’s safe or what’s not. I had a couple of firefighters who wanted to get up there and take a look at it too close.”

“It was burning red-orange color. about 2 feet in diameter. It came up about crotch high and spread out to that width.”

“The hole acted as a chimney. It was drawing air from a lower elevation… Whatever it was, it burned up its fuel and went out.”

“I’ve never seen it before. I hope I never see it again.”

While initially locals and officials thought it could have been some kind of meteorite or perhaps a leak from an above-ground gasoline tank but both of those were ruled out. While investigations are still underway lots of questions are going unanswered. It is assumed that the hole itself was created by an animal but what caused the fire is a mystery.

Soil samples have been taken and only time will tell what truly occurred. What do you think this might have been? Could there be more to it than we are being told? For more information on this please feel free to check out the video below.