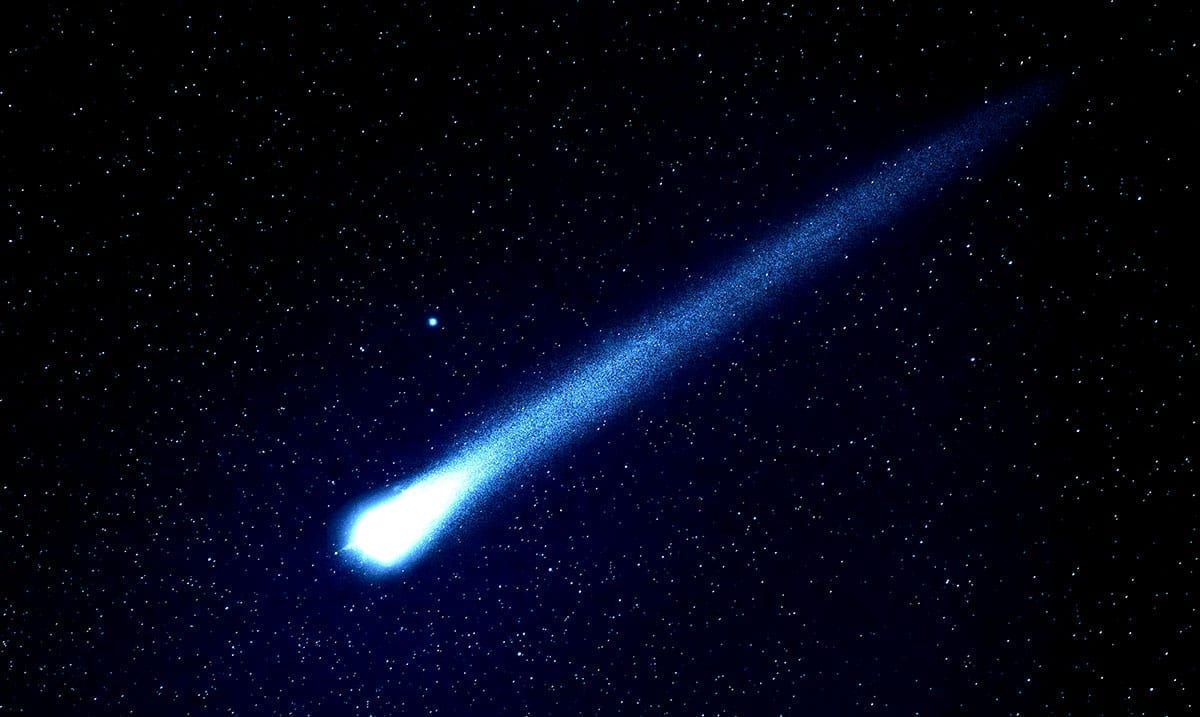 Just a few days ago it seems something interesting lit up the sky over Australia. This blue/green ball of fire is still unexplained and well, it’s pretty mind-blowing.

According to ABC News Pilbara, this unique ball of fire was spotted by night workers who were getting things done on ‘remote sites from Cape Lambert to Hope Downs.’ They noticed this unique light around one am and while it was mesmerizing some were able to stop looking long enough to get it on video.

Some people think it was some kind of meteor and it seems others are considering the possibility that it may have been some remains from some kind of recent rocket launch. That having been said, right now we’re not sure what it actually was. Of course, in time I am sure we will know more about this event and what caused it.

ABC News wrote as follows on this topic:

But Renae Sayers, from Curtin University’s Space, Science and Technology Centre, said it was most likely a natural object.

“It’s a ball of green … what you are seeling is a giant flash of light, it’s almost like a ball with this gorgeous long tail.

“This is due to the fact that there is stuff burning up — so you’ve got solar panels going all over the place, you’ve got hunks of metal moving around as it’s burning up through our atmosphere.

“[But] this is quite a clean shot — it was quite a strong line, we didn’t see too much fragmentation.”

Normally, she said, space rocks entering the atmosphere presented at a very fast and shallow angle, and fizzled out quickly.

“The reason why this is really interesting and the jury is out with our scientists, is that earlier this year we shared a paper of a grazing fireball that actually entered our atmosphere, burned 1,300km across the Australian sky and kicked back out into interstellar space, and that’s what this looked like as well.

“The jury’s still out, it could be space debris, or it could be a grazing fireball encounter.”

It is interesting to note how smoothly this ball of fire ‘glided’ through the sky and that well, it could be something that maybe we’re unaware of at the moment. It has been noted by Space.com that the color it brought to the sky could indicate a high iron content but overall we just don’t know much about it. There are always mind-blowing things happening in space and on rare occasions like this one, we’re able to see them for ourselves.

A green fireball has been spotted streaking across the sky in Western Australia… who ordered Martians to 2020? pic.twitter.com/KXEwBRqMK5

What do you think this was? I for one think it was likely some kind of meteor but am still open to the possibility of something else. Space is a mystery, and I am sure there are lots of things out there we’ve not yet come across. In time, we will be able to understand this and so much more.