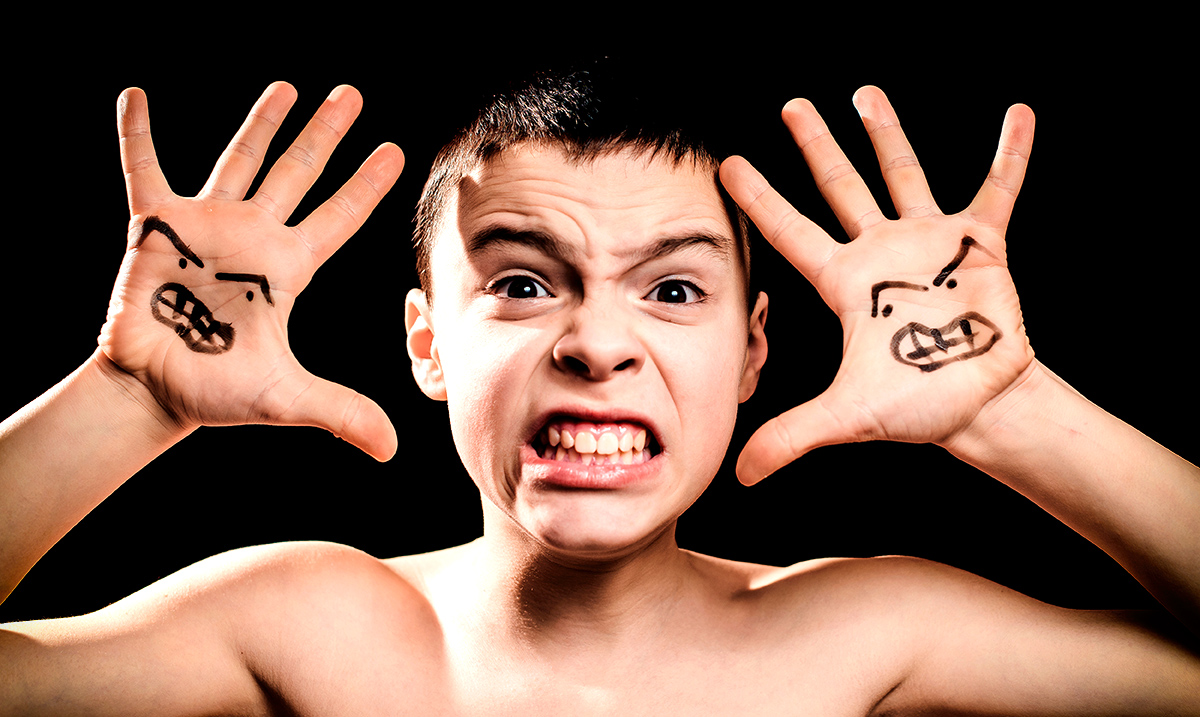 A Mom Perfectly Described Puberty To Her Tween. This Is A Must Read For Every Parent!

When it comes to puberty and our children, explaining to them what is happening to their bodies and within their minds is never easy. That being said, it just got a lot less complicated.

I recently came across a post on Quora asking for advice on how to make someone understand the way that puberty is making them act is affecting those around him. Jo Eberhardt responded to this question and had everyone in awe. She says that while she has two children, puberty has also not been a cakewalk for her either. Puberty is something we cannot avoid so helping our kids to understand it is important for allowing them to develop properly.

“We need to have a chat,” I said. I’d specifically waited until we were in the car, driving somewhere. That meant that we had half an hour that we’d be in a confined space together with no interruptions and — most importantly — due to the constraints of driving, we wouldn’t be able to look directly at each other, making it easier to avoid accidental confrontation and to encourage vulnerability.

“Okay,” my son said. He sounded dubious like he was expecting to get into trouble for something.

“We’ve talked a lot about puberty over the last couple of years, haven’t we? I just wanted to check in and find out if you’ve got any new questions.”

“No,” he said. But not in as surly a tone as I’d grown used to hearing.

“Okay. Well, let me know if you do. But I was thinking about things over the last few days, and I know I’ve been pulling you up a lot more on your tone of voice and the way you’ve been speaking to people. Yeah?”

“Yeah…” He was confused now. He didn’t know where this was going.

“Well, it occurred to me that I really messed up.”

“Well,” I said with a deep breath. “I’ve spent all this time talking to you about the way puberty changes your body, and what to expect as you go through the changes, but I completely forgot to talk to you about what’s going on in your brain right now. Puberty is the time when your brain grows and changes more than at any other time in your life — well, except for when you’re a baby, perhaps. So I really let you down by not preparing you for that. I’m so sorry.”

My son reached out a hand and gently touched my arm. “I accept your apology, but it’s okay. We can just talk about it now.”

He nodded, and then asked, “Why is my brain changing?”

“Ah,” I said. “That’s the amazing thing. Did you know that your brain grew and developed so quickly when you were little that by the time you were about five or six, your brain was almost as big and powerful as an adult’s brain?”

“Well, it’s true. But here’s the thing. Even though your brain was super powerful, the instructions were for a child’s brain. And all the information about building an adult’s brain was a bit… let’s say fuzzy. So your brain did the best it could, but it didn’t really know what kind of person you were going to be back then, or what shape brain you were going to need.”

“Yeah, it is,” I said. “That’s why I wish I’d warned you first. See, it takes a lot of energy to completely rewrite a brain. That’s one of the reasons you get tired quicker at the moment — and that, of course, manifests in you being crankier and less patient than normal.”

I paused again, but he didn’t say anything, so I added, “That must be really frustrating for you.”

He looked over at me and wiped his hands over his eyes. “It is. Sometimes I just feel really angry and I don’t know why.”

I nodded. “The other thing is that one of the first parts of your brain that gets super-sized to be like an adult is the amygdala. That’s the part that controls your emotions and your survival instincts. You know how we’ve talked about fight/flight/freeze before, and how sometimes our brains think that being asked to speak in public is the same level of threat as being attacked by a saber tooth tiger?”

He laughed. “Yes. So you have to tell your brain that there’s no saber tooth tiger to help you calm down.”

“That’s right. Well, that’s what the amygdala looks after saber tooth tiger warnings and big emotions. So, the thing with puberty is that all of a sudden you’ve got an adult-sized amygdala hitting all your emotion buttons and your saber-tooth tiger buttons. That must be really hard for you to manage.”

He nodded, serious again. “Sometimes I don’t know why I say the things I do. They just come out, and then I feel bad.”

“I know, Sweetheart. Well, do you want to know one of the reasons why that might be?”

Conversations like this one are tough. They are hard to have and hard to figure out how to have, but they are important. The reassurance your children get from you can help keep them positive throughout all the changes their mind and body are making. Puberty brings forth insecurity and can really leave someone struggling especially if they feel like they’re all alone.

If you’re not already bringing it up perhaps now is the time. Kids usually have lots of questions regarding this kind of thing as they notice everything, giving them the chance to ask those questions is crucial for their development. What do you think about the conversation above and what might you change about it when speaking to your son or daughter?