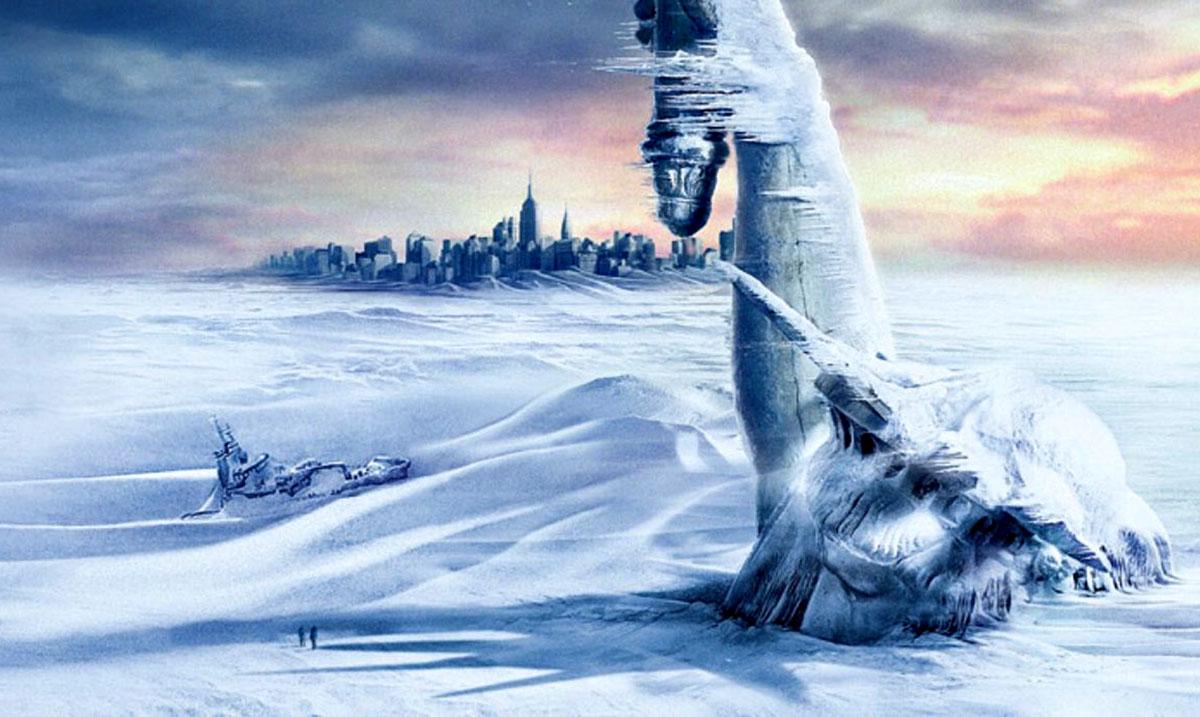 A Mini Ice Age Could Be Looming On The Horizon, Cites New Research

According to research, Earth is heading towards a mini-ice age that would take place in the next 15 years. This research is based on the solar ‘grand minimum’ which explains that the Sun’s magnetic force will likely weaken over the next few decades.

If the Sun’s magnetic field were to weaken, it would cause less UV radiation to reach Earth, causing much colder temperatures here on Earth. The last time this happened was somewhere between 1645 and 1715, and it caused the London River Thames to freeze over during the winter, which also caused sea ice to extend for miles around the UK.

While previous research has stated that this was caused due to the convecting waves of fluids deep within the Sun, new research is pointing in a different direction. Now, researchers know that the sun has an upcycle and a down cycle, causing 11-year-long fluctuations. During the minimum phase, there are unusually cold temperatures, and based on the projections made by the researchers, the minimum that is coming up in 2030 will be a “prolonged sunspot minimum.”

During this time, the researchers estimate that we will see a 7% drop in the Sun’s light and heat, which is 7% lower than the typical temperatures during the low time.

While the scientists are still trying to work on the details, they believe this mini-ice age will occur around 2030, bottoming in around 2050.

However, don’t let this fool you, because, in spite of the massive drop in temperatures, scientists do not believe that this will change the fact of global warming. “The cooling effect of a grand minimum is only a fraction of the warming effect induced by the growing quantity of carbon dioxide in the atmosphere,” cites the study.