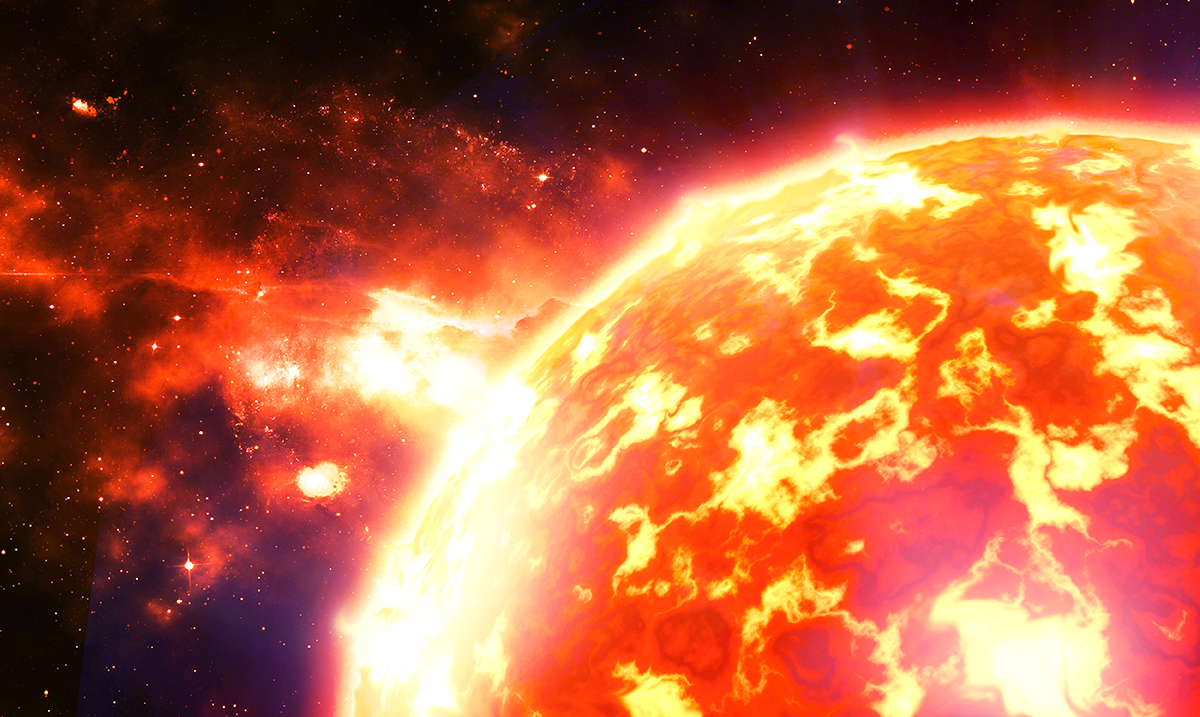 If you are in the South, you are likely in for a treat this weekend, as you may catch a rare glimpse of the Northern lights. While this isn’t typical, we have recently encountered a geomagnetic storm that has caused a chemical reaction in the atmosphere that led to this amazing change! 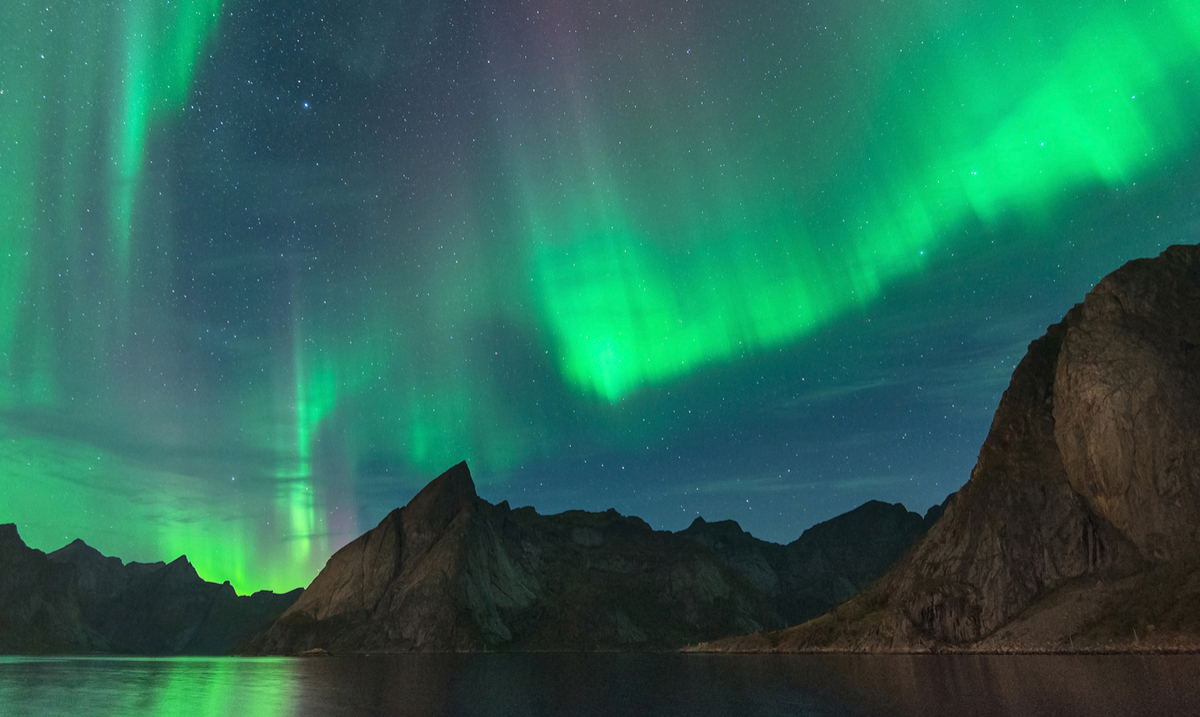 After things had seemingly been silent for a bit, a solar flare that took place on March 20 eventually led to what the National Oceanic and Atmospheric Administration are calling a G2 watch or a moderate geostorm watch.

The flare that occurred on March 20th is supposed to emit a ‘mass ejection’ that will hit Earth tonight, and in turn, this could push the northern lights further south.

Residents throughout Canada and Northern American that were unable to see the lights before will likely see them throughout the weekend.

According to NASA, there is a scientific explanation as to why the flare caused this shift.

‘The flare is like the muzzle flash, which can be seen anywhere in the vicinity. The CME is like the cannonball, propelled forward in a single, preferential direction, this mass ejected from the barrel only affecting a targeted area. This is the CME—an immense cloud of magnetized particles hurled into space. Traveling over a million miles per hour, the hot material called plasma takes up to three days to reach Earth. The differences between the two types of explosions can be seen through solar telescopes, with flares appearing as a bright light and CMEs appearing as enormous fans of gas swelling into space.’

And while events such as these do have the ability to possibly threaten modern civilization on Earth, the one that is headed our way is merely a G2 storm. So, rather than a beautiful show that is usually only visible in areas like Alaska, Norway, or Iceland will be seen from New York, Illinois, Michigan, Wisconsin, Pennsylvania, and Washington states.