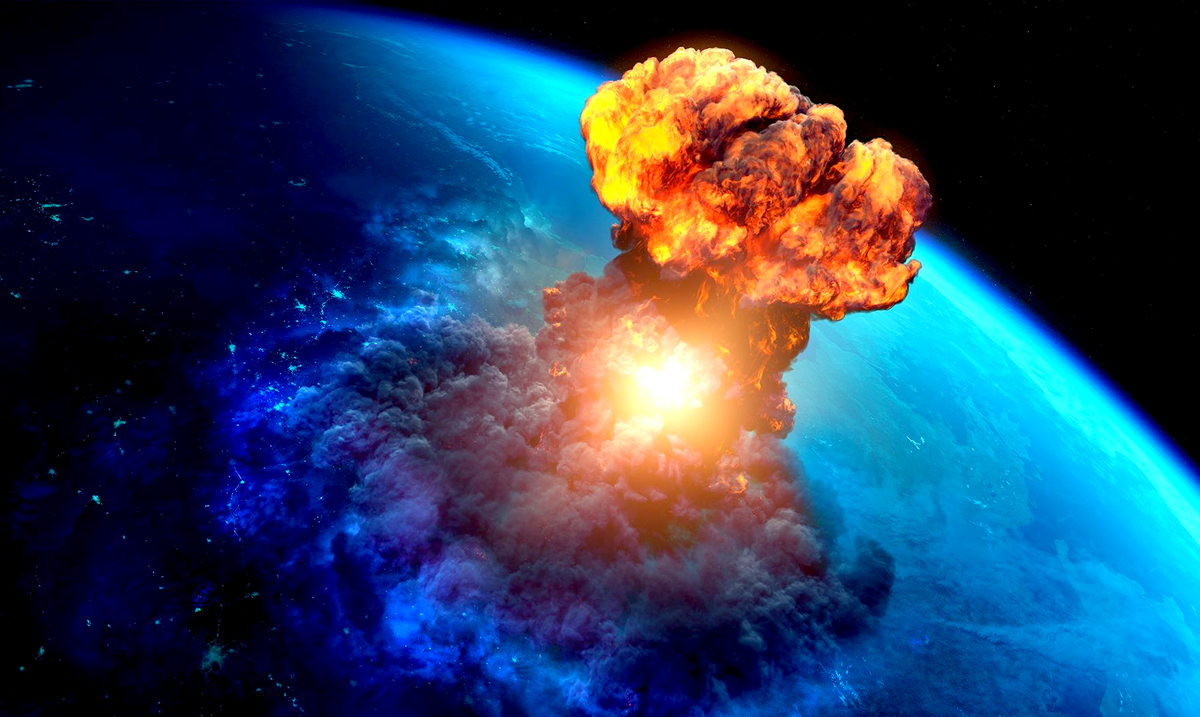 A Massive Meteor Just Exploded Over Earth, And It Contained the Force of Over 10 Atomic Bombs!

By Harley MansonMarch 19, 2019No Comments

When we imagine the force behind the atomic bomb, we often envision times of cataclysm, destruction and devastation. Yet, most people don’t even realize that a massive fireball just recently exploded over the Bering Sea that contained the power and energy of which surpassed 10 massive atomic bombs.

And not only did it contain massive amounts of energy, it’s size was also something to look at with awe- as it was over 10 meters long, and weighed an incredible 1,500 tons! In fact, it was the second largest meteor impact in 30 years! Strangely enough, most of us didn’t even realize it!

Detonating over the Bering Sea (between Alaska and Russia,) this meteor may not have reached the general public until now, but it has surely captivated the minds of scientists and researchers alike.

While meteor explosions are relatively common, the larger ones will only be discovered every once in a blue moon, leaving the scientific community (as well as us) in complete and udder awe!