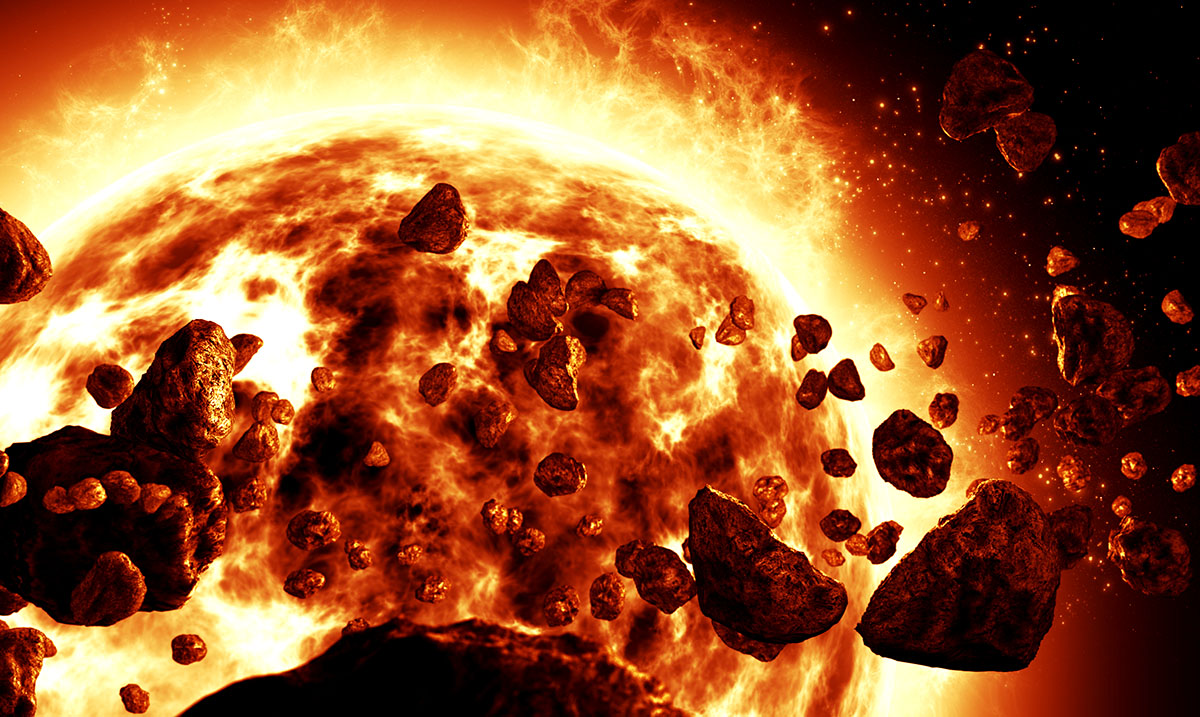 A Massive Collision In The Asteroid Belt Has Been Detected

By Gerald Sinclair January 18, 2019 No Comments

It seems some kind of serious mash-up has occurred in the asteroid belt. This causing an asteroid to form what appears to be a comet-like tail.

The Asteroid (6478) Gault is the one in question as observations from December and January thus far show that it has developed a tail. This meaning some kind of extreme collision had to of occurred. A notice was sent to astronomers by the International Astronomical Union according to CNet and it said that their data seems to be consistent with that of the activity noticed back in early November of this past year. It has been noted that the tail of dust following this asteroid possibly turned ‘comet’ extends over 249,000 miles long.

Active asteroid 6478 Gault last night from the @INGLaPalma after discovery by @TheGenghisKen @fallingstarIfA . The ejected dust extends > 400,000 km, more than the Earth-Moon distance.

This whole ordeal has turned the asteroid into something that should be monitored big time. Gault has a very typical asteroid orbit so from it was not expected to ‘grow’ a tail. This makes it one of very few asteroids behaving abnormally. According to The Virtual Telescope Project, when measuring the tail they could see that the object’s head was stellar in its appearance. As of January 12th, they also noted that the tail does NOT look rectilinear.

They noted that this could be due to Gault colliding with some kind of other object and releasing material into space. The more time passes the more focused on this asteroid astronomers are becoming. According to many at this stage sublimation cannot be ruled out. Astronomer Gianluca Masi, as well as others, plan to keep a close eye on this asteroid to see if more can be learned in regards.

That being said, it is still worth mentioning that this asteroid while huge is not a threat to our planet. It orbits beyond Mars in the inner asteroid belt. While it may look like a comet at the moment it is still not technically one and the nature of this collision is not something we are aware of just yet. Researchers with the ATLAS project have been looking at images of Gault in the hopes of uncovering something that might help us better understand the situation at hand.

It is likely that Gault made some kind of contact with an object in November as briefly mentioned above. SpaceWeather also touched on the topic noting that this tail would consist of debris from that collision and how the asteroid itself has been something we did not focus on for about 30 years until now. This being its only change since it was discovered within reason.