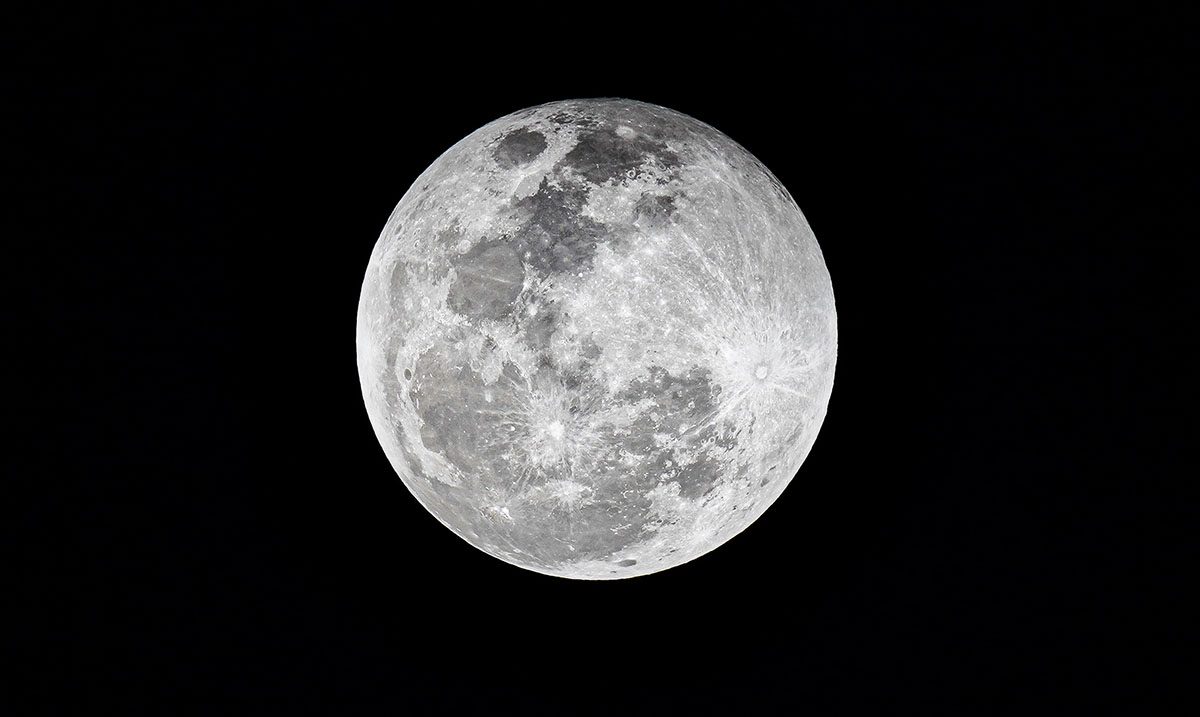 Throughout the year, we typically experience the full moon each month, with each being given a unique and special name. These names are based upon Native American belief and other folklore, with each having its specific theme.

The moon cycles from new to full every 28 days. And the full moon represents the culmination of a cycle. Below, I have listed the full moons, with their names, and what each name means. I have also listed the date on which the full moon will take place each month of this year.

For many ancient cultures, keeping up with the full moon was considered to be a method of timekeeping, much like the solar calendar. And, depending upon the full moon and when it fell, provided them with insights into how they should prepare for that time of year.

According to the Almanac, here are the moons, their names, and what they mean.

During the typical timing of the full wolf moon, wolves are heard howling much louder and more regular than normal. In the past, they believed this was due to hunger, however, in actuality, wolves howl for several reasons. Some of those include claiming territory, finding other pack mates, or meeting up to hunt.

During February, it is typically cold and even snowy in many areas in North America. Due to that, many natives referred to the February full moon as the snow moon.

In the springtime, Earth Worms can be found in great quantity in the soil. However, it is also thought that this name refers to fresh larvae which can be found emerging from tree bark during March.

The April full moon was named after a type of early blooming wildflower that emerges during April. The name of the Wildflower is Phlox subulata or moss pink.

Much like the Pink Moon, the Flower Moon is also named due to the emerging flowers during May. Because flowers can be found in abundance during May, the name fits.

In June, strawberries begin to ripen in the northeastern region of the U.S. Due to this, natives would mark the time by referring to the moon as the strawberry moon.

Each year, male deer (Bucks) shed their antlers. In July, they begin to grow back, which is why the July full moon is called the Buck Moon.

As you may have noticed, many of these months provide insight into the types of food most readily available during that particular time. The full sturgeon moon shows when the sturgeon of the Great Lakes and Lake Champlain were most likely to be readily caught.

During September, corn was harvested. They named the September moon to mark that time, but it was also known as a harvest moon or hay moon. These were very important crops to the natives.

In previous months, the deer would become fattened, making them, and other games, perfect to be hunters during October. To mark the occasion, the October moon was labeled the Hunter moon.

In November, Beavers would finish their preparations for winter. Once completed, they would then retreat to their dams and lodges.

As Winter began, the days would become increasingly shorter and colder. In turn, the natives named the moon to mark those cold days.