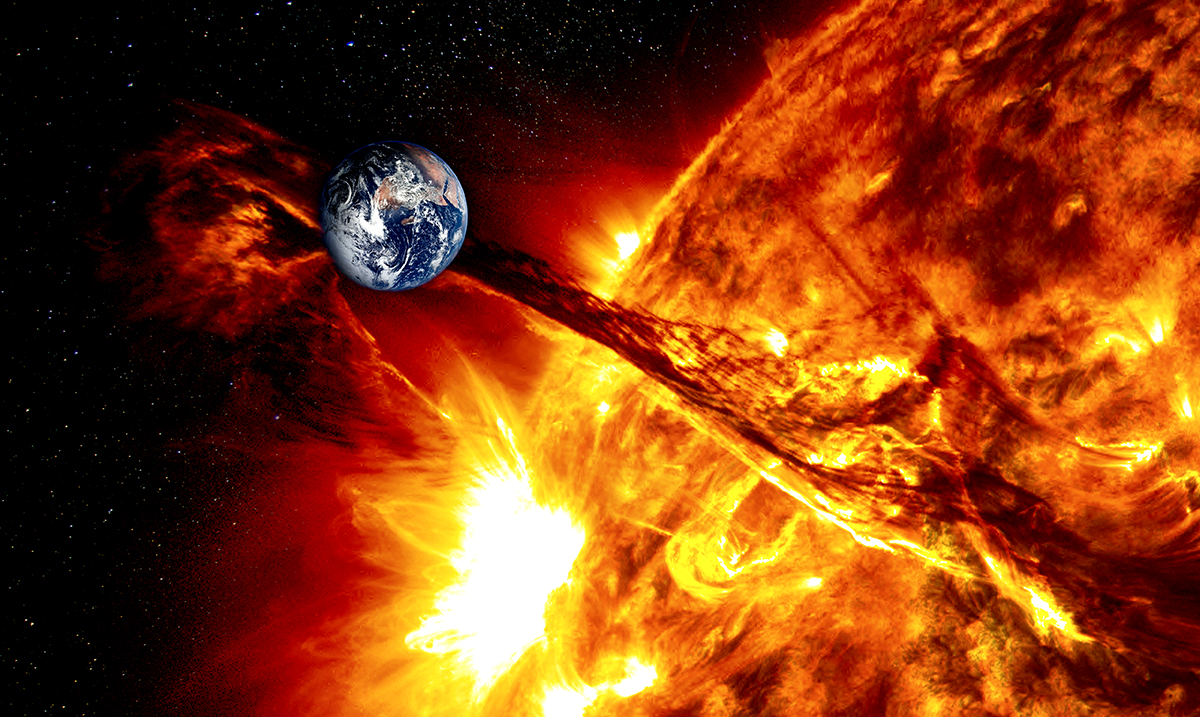 Over the past few months, we have seen a lot of activity on the Sun in the form of solar storms. And while most of these have been pretty mild, experts have been warning for a long time that a massive one could cause catastrophic damage.

Solar storms produce coronal mass ejections, which consist of plasma made of protons and electrons. Oftentimes, these ejections are made towards Earth and when they enter into our atmosphere, they cause a geomagnetic storm, as they interact with our magnetic field.

Now, we realize that this was a massive geomagnetic storm. A massive storm similar to this typically happens once a century. If another one happened, experts recently warned us at the Sigcomm 2021 that it could completely shut down the internet, causing an internet apocalypse.

In an article published by The Conversation, David Wallace, an assistant Clinical Professor of Electrical Engineering, explained his thoughts on what would happen if another Carrington Event took place. And what he had to say was worth hearing.

Since the Carrington event, our dependency on electricity and other forms of technology has grown by a major extent. A storm like that would impact our electrical systems and the internet that we use each day.

Going further, he explains that our communications would be globally disturbed, with internet providers going down, and radio systems being disrupted.

Additionally, we could lose satellite and GPS navigation. Because military systems depend on GPD signals, our national defense would be hampered.

And similar to as I said before, he explains that it is only a matter of time before this happens because we are due for another massive storm.