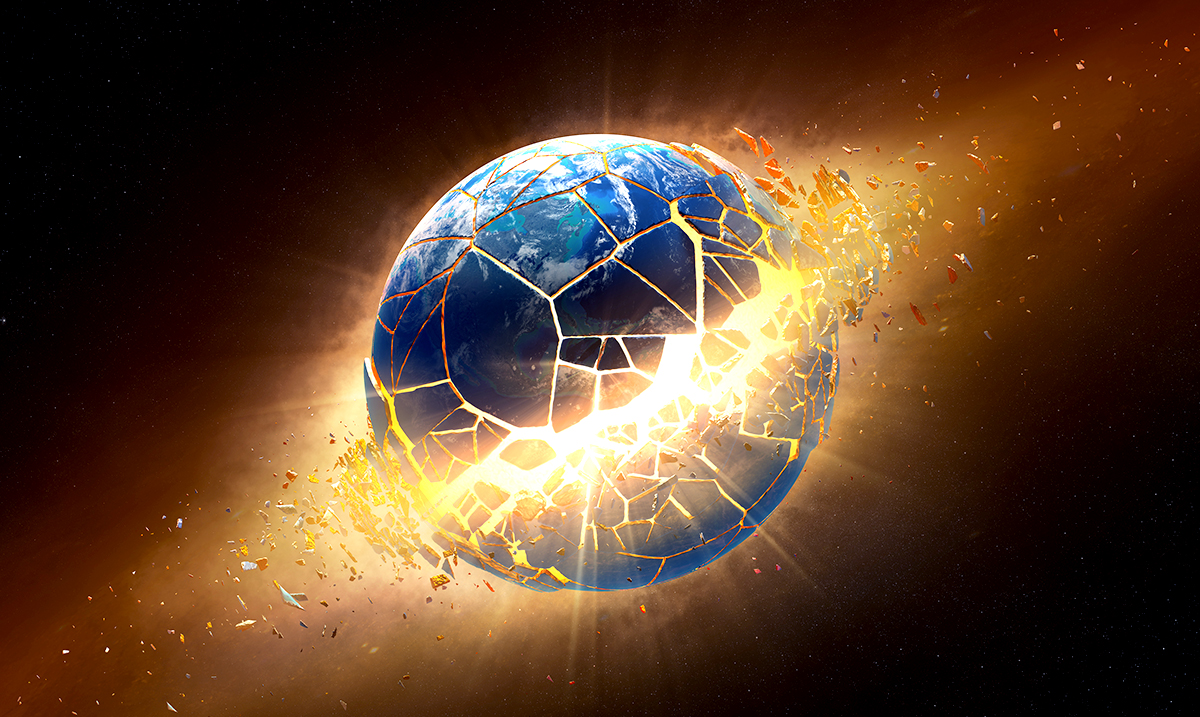 A Fifth State Of Matter Has Been Confirmed

Just a few months ago reports began coming out of a new fifth state of matter that was able to be both a solid and a liquid at the same time. This interesting form of potassium was confirmed as most likely existing within our Earth’s mantle. Scientists were able to discover this ‘new’ state of matter through applying high pressure and temperature to potassium.

In a press release as follows was noted:

Under the right conditions, over half a dozen elements – including sodium and bismuth – are thought to be capable of existing in the newly discovered state, researchers say.

Until now, it was unclear if the unusual structures represented a distinct state of matter, or existed as transition stages between two distinct states.

A team led by scientists from the University of Edinburgh used powerful computer simulations to study the existence of the state – known as the chain-melted state. Simulating how up to 20,000 potassium atoms behave under extreme conditions revealed that the structures formed represent the new, stable state of matter.

Applying pressure to the atoms leads to the formation of two interlinked solid lattice structures, the team says. Chemical interactions between atoms in one lattice are strong, meaning they stay in a solid form when the structure is heated, while the other atoms melt into a liquid state.

This research was published in the journal Proceedings of the National Academy of Sciences and shows us just how complicated some of the simplest things can be. While a bit confusing this shows us that there are likely tons more that have yet to be uncovered in a lab setting. This is the first time such has been shown with stability within an experiment and sets the basis for more to come.

Andreas Hermann of the Univerity of Edinburgh told National Geographic as follows regarding these findings:

“It would be like holding a sponge filled with water that starts dripping out, except the sponge is also made of water.”

“Somehow, these potassium atoms decide to divide up into two loosely linked sub-lattices,”

“Most of the matter in the universe is at high pressure and temperature, for instance inside planets and stars.”

This chain-melt phase of potassium is quite interesting, and we can only hope to learn more about it in the years to come. What do you think about all of this? There is a lot more to this world than we tend to see. Matter can take many shapes but this is easily one of the most unexpected. For more information on this please feel free to check out the video below.