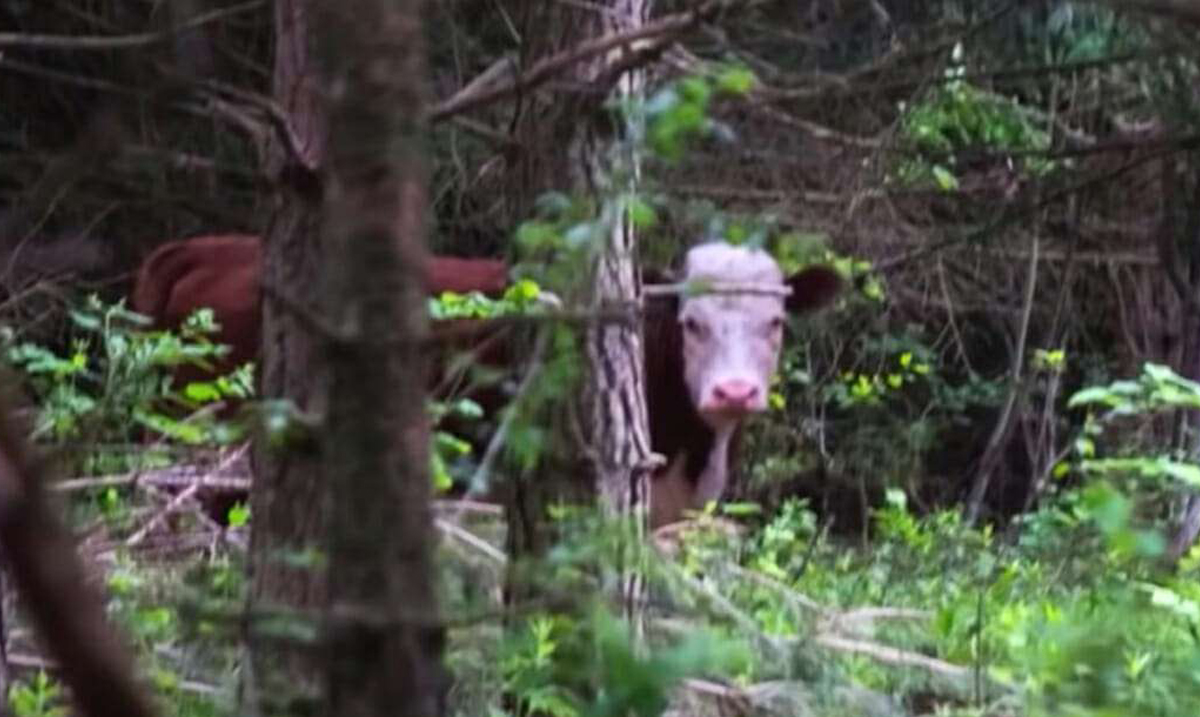 Cow Escaped Slaughter, And Was Later Found in the Woods With Unexpected Company

By Gerald Sinclair December 5, 2018 No Comments

The Farm Sanctuary recently got a new family member several months back and her story is one that will warm your heart. From slaughterhouse to lost in the woods Bonnie the cow somehow was able to defy the odds and make it to safety.

Bonnie was merely 4 months old when she was taken to slaughter.  She somehow managed to actually get away on her own and made her way into the woods where she was able to avoid being found for almost a whole year. When locals heard of this many feared that she may end up hunted and others wanted to figure out a way to keep her protected all the while no one was able to find her. 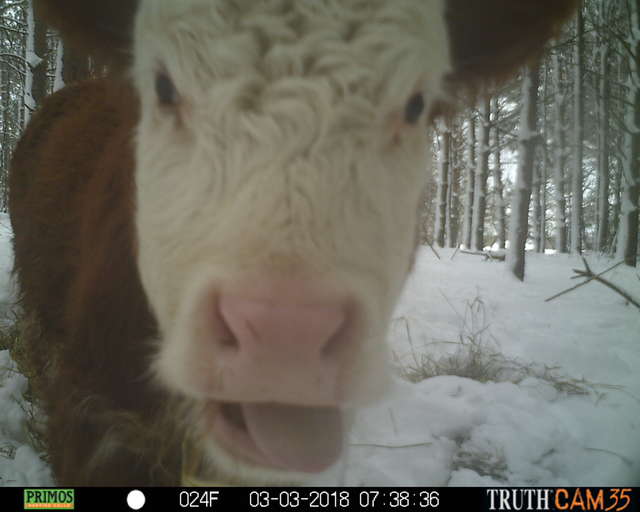 Eventually, hunters noticed her on wildlife cameras and it was truly fascinating to see just how she had been getting by. This interesting cow had made friends with a family of deer and was just like any other member of their herd. She ate with them, slept with them, and they had accepted her as one of their own. 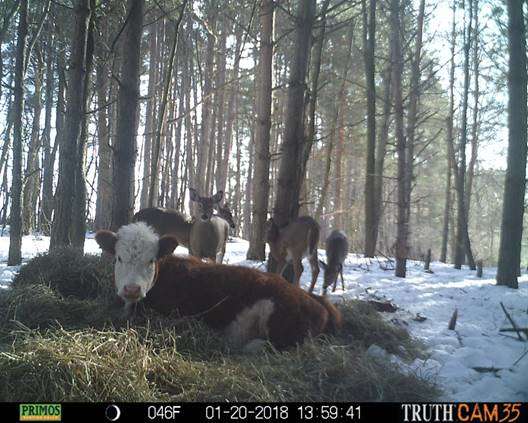 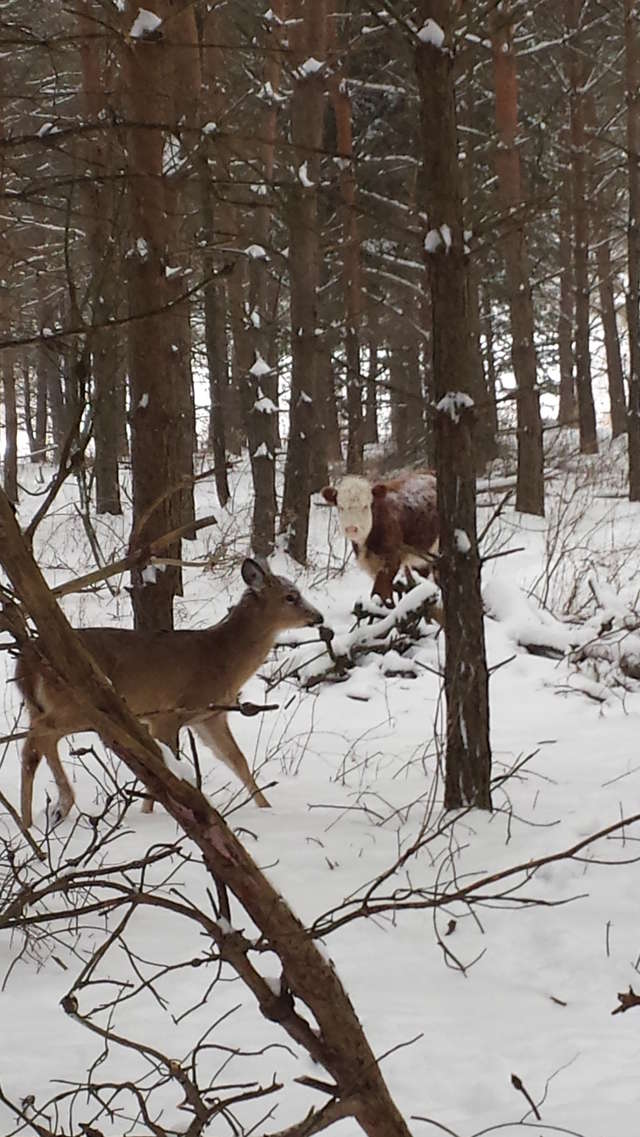 That being said, while she was now being spotted she was very afraid of humans and was just as flighty as any ‘average deer.’ Bonnie would not be able to live in the woods forever. She would eventually need to be rescued. And the woman who owned the land that Bonnie was squatting on also made friends with her. She brought her food, fresh bedding, and other things of the sort each day.

While Bonnie was safe on this woman’s land, when she would wander off with her deer friends she would end up in trouble. Many had threatened to kill and eat her for coming onto their properties according to the Farm Sanctuary’s website. Bonnie’s caretaker eventually contacted the Farm Sanctuary and was able to work with them to help capture her.

From there, she was able to make her way to her new home. This will be the place that she lives out the rest of her life and while her story is not a simple one, it is one that shows how small acts of kindness can pay off.

While it is sad she had to leave her deer friends behind, she is off to bigger and better things. Bonnie is going to be one very spoiled cow from here on out.