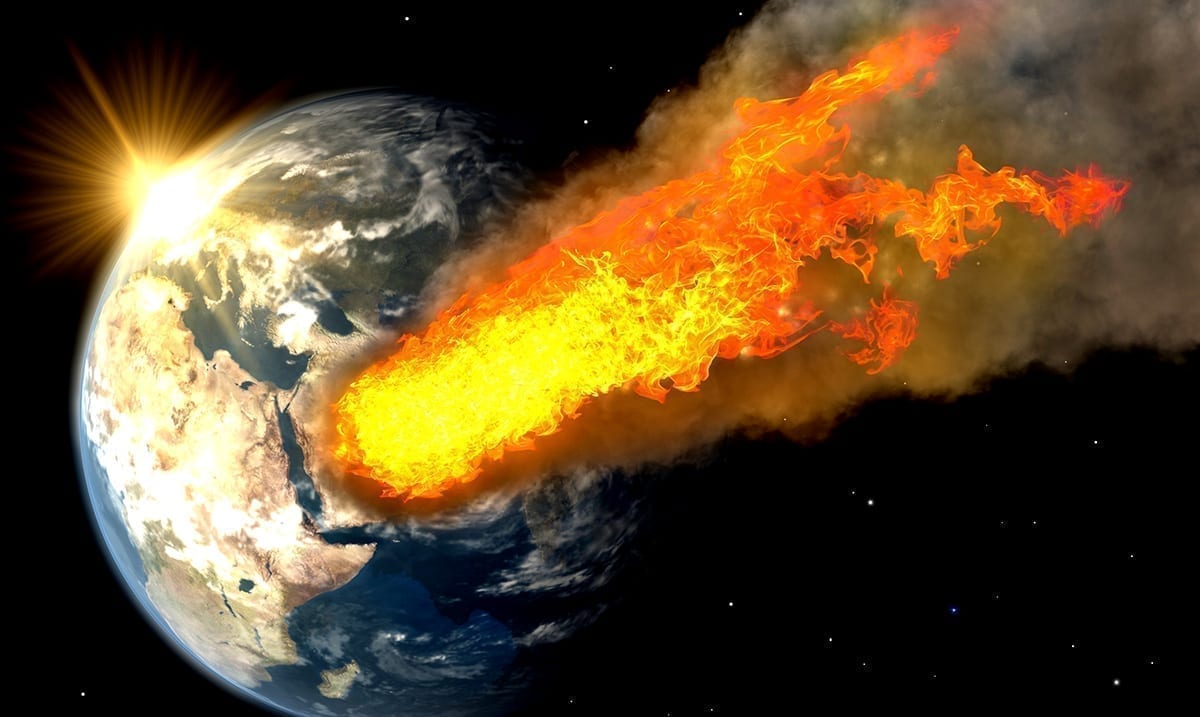 In recent times it seems a pretty decent sized asteroid passed our home planet by. While most people don’t realize it space rocks are always moving around us but this one was quite close.

According to Space.com, it zoomed past Earth at a mere 1,830 miles away. This easily making it the closest known flyby without our planet being hit. It occurred on Sunday, August 16th (2020), and is quite mind-blowing though not as big of a deal as most would assume. You see, we didn’t see this asteroid coming which is ‘different.’

Space.com wrote as follows reporting on this topic:

The flyby wasn’t expected and took many by surprise. In fact, the Palomar Observatory didn’t detect the zooming asteroid until about six hours after the object’s closest approach. “The asteroid approached undetected from the direction of the sun,” Paul Chodas, the director of NASA’s Center for Near-Earth Object Studies, told Business Insider. “We didn’t see it coming.”

“Yesterday’s close approach is [the] closest on record,” Chodas told Business Insider. “If you discount a few known asteroids that have actually impacted our planet.”

Until this asteroid had already passed us by, we had no idea it was anywhere near us. While this has happened in the past and will likely happen again in the future, it does leave some feeling a bit uneasy. 2020 QG (formerly known as ZTF0DxQ) might not sound like much but no one likes the idea of being hit by a space rock. Roughly six hours after it had passed our planet by, we learned of its presence.

To learn more about this interesting asteroid take a look at the video below. I for one am glad we’re all safe but honestly, things like this are not as much of a threat as most make them out to be. Close approaches happen all the time, more so than you’d think. Sure, a car-sized asteroid sounds huge but there have been many much larger in size pass us by in the past.